Author(s): City Air NewsChandigarh, July 28, 2019: "The Punjab Government is fully committed to provide every facility to the budding players undergoing training in the Sports Wings in the schools of the State besides ensuring top notch...

Chandigarh, July 28, 2019: "The Punjab Government is fully committed to provide every facility to the budding players undergoing training in the Sports Wings in the schools of the State besides ensuring top notch infrastructure with the aim to produce future champions at international level."

Disclosing this here today in a press communique, the Sports and Youth Affairs Minister, Punjab, Rana Gurmit Singh Sodhi said that the department is also making sure that all the sports wings function in an efficient manner with transparency being the main factor.

Divulging more, the minister said that a total of 167 wings have been established in the schools of all the 22 Districts with provision for admitting players in the Residential/Day Scholars. He also added that sanction has been given to admit 2830 students/players in these wings for the 2019-20 session.

Rana Sodhi further elaborated that special attention would be paid to the aspect of providing nutritious and quality diet to the players. He further said that for this purpose, a committee has been constituted comprising the concerned District Sports Officer, Principal/Incharge of the concerned school/wing and Coach of the game concerned apart from the 2 senior most players. He also directed that the bills with regard to the diet be sent to the Head Office by the concerned District Sports Officer duly by 10 of every month.

The minister further in instructed the officials of the Sports Department to conduct checks at regular intervals at the sports wings to ensure that they are functioning properly and in a streamlined manner. Stating the purpose behind these wings to train the players from a young age by adhering to the 'Catch them young' policy, the minister reiterated that Punjab would soon be able to regain it's glory in the sporting arena. 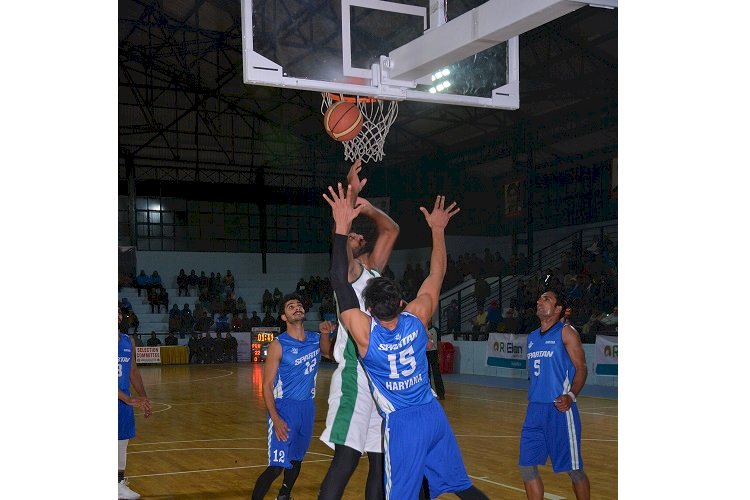