Chandigarh: Given the surge in Covid cases, Punjab Chief Minister Captain Amarinder Singh has sought postponement of the Class X and XII Board exams, in order to allay the uncertainty among students and their parents.

The Chief Minister has written to Union Education Minister Ramesh Pokhriyal ‘Nishank’, pointing to the prevailing situation and stressing that “it would only be appropriate that a decision is taken forthwith to postpone the Class X and XII Board examinations.” This, he said, would also allow the Union Government and States to plan better for conduct of examinations once the situation normalizes.

Seeking the Minister’s early intervention, the Chief Minister noted that it was difficult to precisely predict as to when the surge in Covid cases will be arrested and by when will we see a consistently declining trend. Further, different States are at different stages of the second surge, with some likely to peak a little earlier as compared to those where the surge has commenced later, he pointed, urging immediately postponement of the exams.

Citing the increasing national Covid figures, Captain Amarinder said that quite understandably, “the steady increase in Covid-19 cases in most States of the country has created a sense of great apprehension and anguish among students and parents alike regarding the Board examinations for classes X and XII.” In Punjab too, the State Government is receiving requests from various quarters seeking postponement of the Board examinations by the State Board as well as by CBSE and ICSE, he added.

The CBSE Board examinations for classes X and XII are currently scheduled to commence from May 4. The Punjab Board has broadly aligned its examination dates with those of CBSE.

Use of drone to check illegal mining in Nawanshahr

Punjab stands first in country for operationalization of health and wellness centres:... 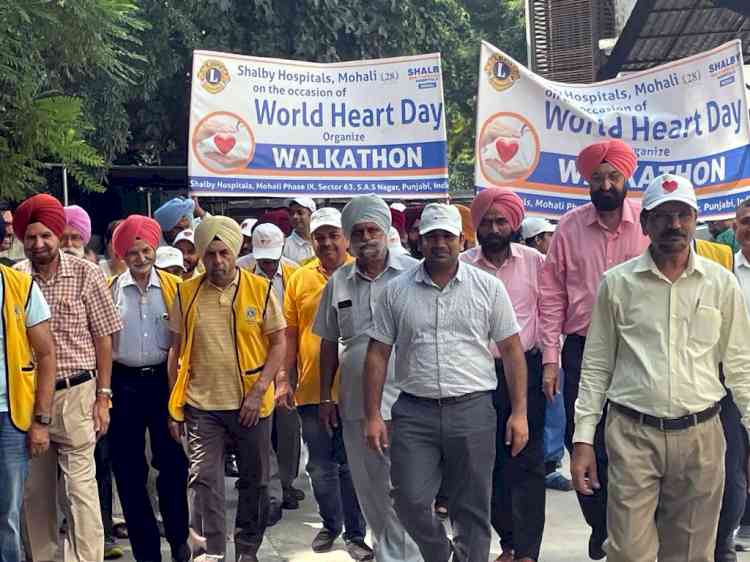 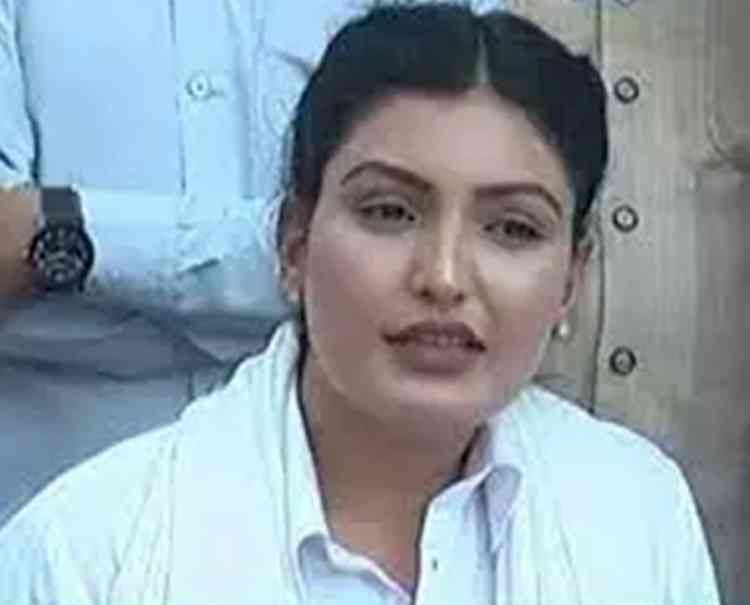 AAP minister looks for Rs 2 crore luxury overhaul of her... 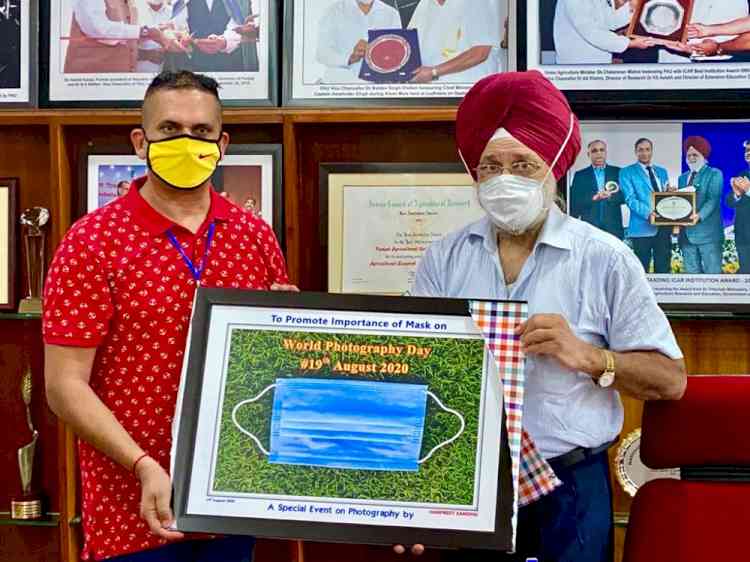