Regretting that Prime Minister Narendra Modi had to cancel his scheduled visit to Ferozepur midway, Punjab Chief Minister Charanjit Singh Channi said on Wednesday that there was no security lapse that led to the cancellation of the Prime Ministers visit to the bordering town. 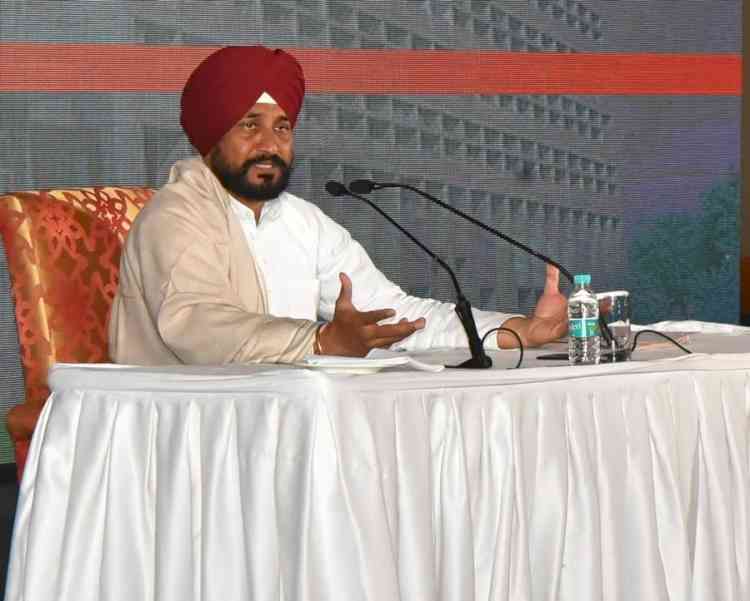 Chandigarh, Jan 5 (IANS) Regretting that Prime Minister Narendra Modi had to cancel his scheduled visit to Ferozepur midway, Punjab Chief Minister Charanjit Singh Channi said on Wednesday that there was no security lapse that led to the cancellation of the Prime Ministers visit to the bordering town.

"We were told that the Prime Minister would fly by helicopter from Bathinda to Ferozepur. But all of a sudden, he decided to move by road. If there were any security lapses during PM Modi's visit, we are ready for probe the matter," Channi told the media hours after Modi cancelled his visit enroute Ferozepur, where he was scheduled to lay foundation stones for projects worth Rs 42,750 crore.

"The Prime Minister was stuck on a flyover for 15-20 minutes. This was a major lapse in the security of the Prime Minister," the Ministry of Home Affairs said in a statement earlier in the day.

"The Punjab government doesn't have entire control over security during PM's visit, as it lies with the SPG. There was an agitation and the Prime Minister was informed about it when he was enroute Ferozepur. At the last minute, they decided to return," he said.

Channi also said that he had assured Home Minister Amit Shah about the Prime Minister's security.

He said he was earlier scheduled to travel with the Prime Minister.

"My office staff tested positive for Covid-19. That is why I conveyed that I will not be able to go to receive the PM," he said.

"The Prime Minister was not attacked. There was no threat to his life. It was just an agitation. There was a peaceful protest on the way. It is wrong to say that there was a security lapse. There should not be any politics in this. We have respect for our PM," the Chief Minister said.

"Punjab Police are capable of providing security. All this happened because the PM's way of travel was changed at the last minute. Yet, the PM's office was informed beforehand that agitators had assembled on the road. He decided to cancel his rally. His team took the decision of cancelling the rally. He could have used his chopper," Channi said.

Meanwhile, the Ministry of Home Affairs has sought a detailed report on the security breach in Punjab.

"Such dereliction of security procedure in the Prime Minister's visit is totally unacceptable and accountability will be fixed," said Amit Shah.

Former Punjab Chief Minister Amarinder Singh tweeted, "Complete failure of law and order in Punjab, CM and HM Punjab, in particular. When you cannot provide smooth passage to the Prime Minister of the country and that too just 10km from the Pakistan border, you have no right to stay in office and should quit!"

"What has happened today is just not acceptable. It's against Panjabiyat. A secure passage for the Prime Minister of India to address BJP's political rally in Ferozepur should have been ensured. That's how democracy works," Jakhar tweeted.

Coming indirectly in support of Modi over the breach of his security, former Deputy Chief Minister of Punjab, Sukhbir Singh Badal, said that there is complete collapse of law and order situation in Punjab and the Chief Minister is 'incompetent' to run it.

"There is complete collapse of law and order in Punjab. We have been saying this for long. The CM is incompetent to run the state," Sukhbir Badal, who is the President of the Shiromani Akali Dal (SAD), said in a tweet.

Direct payments worth Rs 2600 crore made to accounts of... 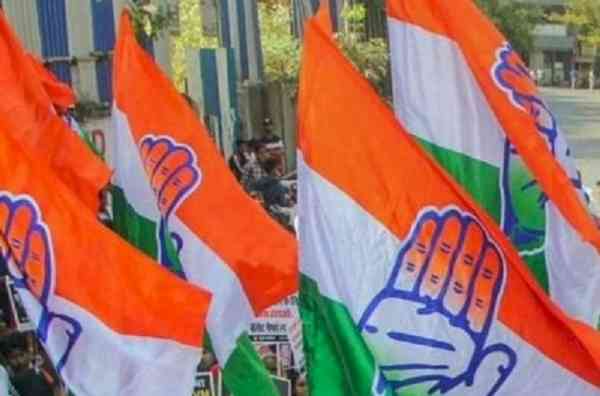 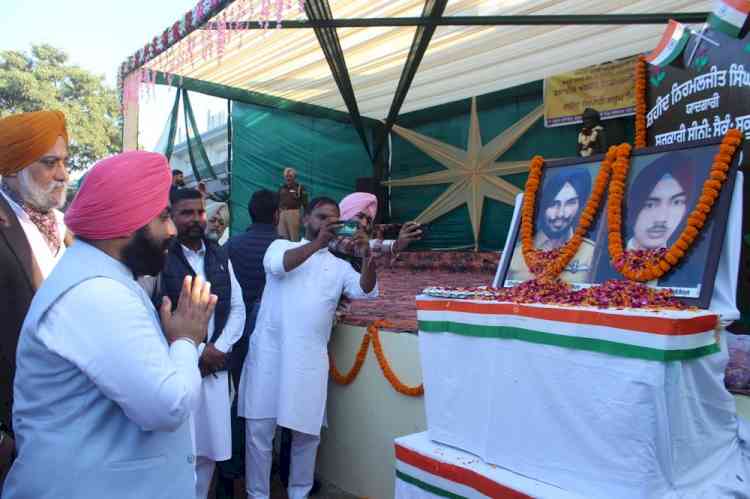