The cremation of the deceased took place at the cremation ground behind KVM School, Ludhiana today 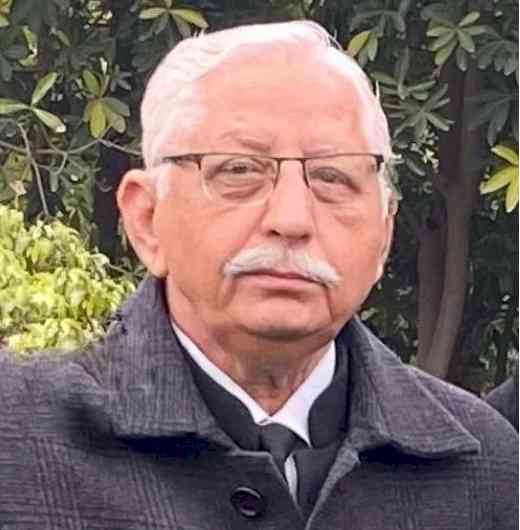 In his condolence message, the Chief Minister said that the outstanding services of Lakhanpal as Senior advocate in the legal cell of the Congress Party would be ever remembered by its rank and file.

Expressing heartfelt sympathies with the members of the bereaved family, relatives and friends, the Chief Minister prayed to the Almighty to give strength to bear this irreparable loss in this hour of grief and grant eternal peace to the departed soul.
Notably, Ramesh Chand Lakhanpal served as the former elected member Punjab Pradesh Congres Committee with Captain Amarinder Singh. He also remained Ex member of Telephone Advisory Committee and Sales Tax Advisory Committee.