In a bid to effectively check the fast depleting water table, Punjab Chief Minister Bhagwant Mann on Sunday exhorted the farmers to go for direct seeding of rice (DSR) technology in a big way during the current Kharif season. 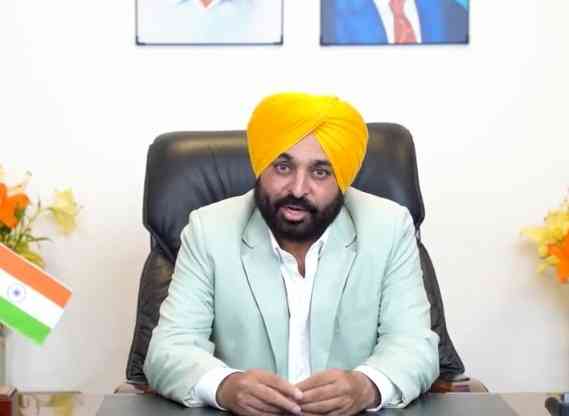 Chandigarh, April 17 (IANS) In a bid to effectively check the fast depleting water table, Punjab Chief Minister Bhagwant Mann on Sunday exhorted the farmers to go for direct seeding of rice (DSR) technology in a big way during the current Kharif season.

Chairing a meeting of the Sanyukt Kisan Morcha (SKM) led by its coordinator Darshan Pal here, Mann sought inputs from the representatives of 23 farmers' organisations present in the meeting to suggest the state government for providing staggered power supply to the agriculture sector, thus facilitating the farmers for sowing paddy through DSR technique and the conventional paddy transplantation.

Mann also directed the officers to visit villages to encourage farmers to adopt the DSR technique during the paddy season in order to save water and electricity.

Earlier, Bharti Kisan Union Ekta Ugrahan led by its President Joginder Singh Ugrahan called on the Chief Minister at his residence who also solicited views from him for the promotion of the DSR technique.

Showing concern over the findings of study conducted by PAU experts, the Chief Minister said it is a high time to shift from the paddy transplantation to the eco friendly and economically viable DSR technique which would go a long way in saving the ground water up to 15-20 per cent, besides enhancing recharging the underground water by 10-15 per cent and saving nearly Rs 3,000 per acre on input costs, including labour.

Motivating the farmers to opt diversification of agriculture by sowing alternative crops like sugarcane, maize, pulses and oil seeds, Mann assured the farmers that the state government would soon take up the issue of giving MSP on these crops with the Centre, adding state agencies like Markfed would also be roped in for procurement of alternative crops on the MSP.

He also urged the farmers to go for sowing of paddy varieties viz. PR 126 and PR 121 with short duration of maturity while the cultivation of Pusa 144 should be discouraged.

The Chief Minister also asked the representatives of farmers' unions to encourage the farmers at ground level to sow basmati as it was less water intensive crop and fetches remunerative price as compared to paddy.

He assured the farmers that the government would extend all possible marketing support for the purchase of basmati.

Emphasizing the need for restoration of the canal irrigation system, the Chief Minister directed the Water Resources Department to chalk out a detailed action programme for the cleaning of water channels, distributaries and canals so as to ensure smooth flow of water up to the tail ends.

Ph.D. scholar in Srinagar arrested for 'provocative and seditious' article 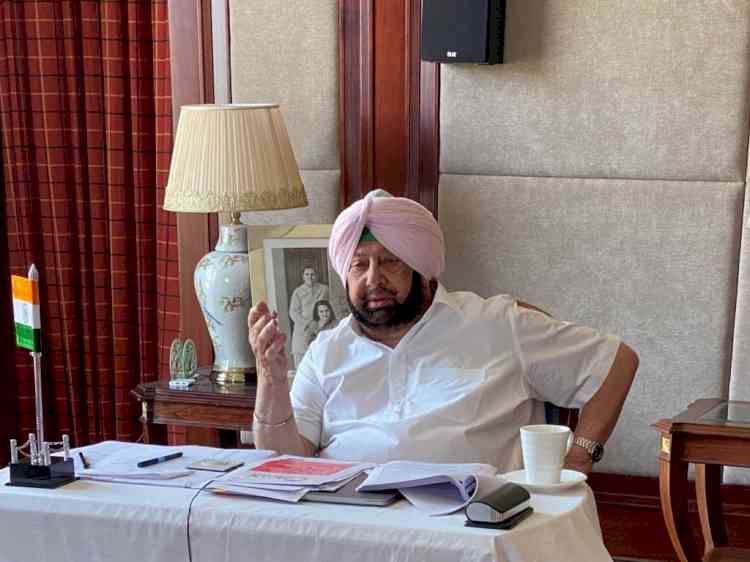 Covid 19: No new positive case in Ludhiana district since... 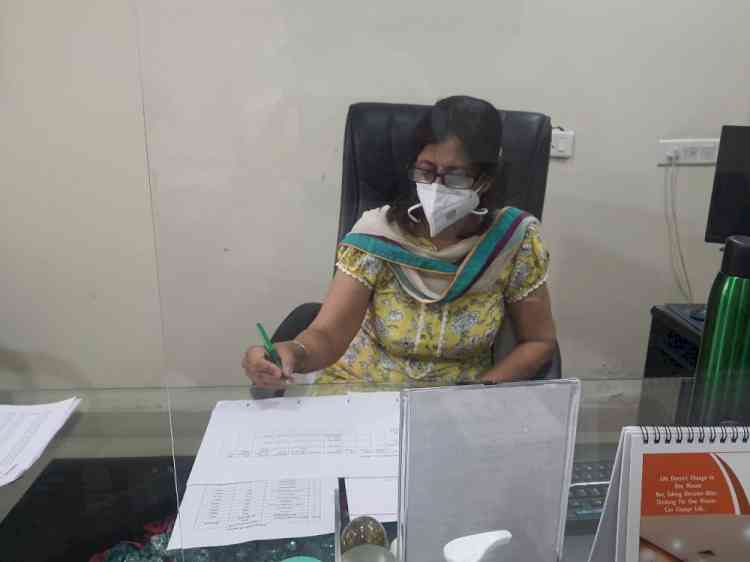 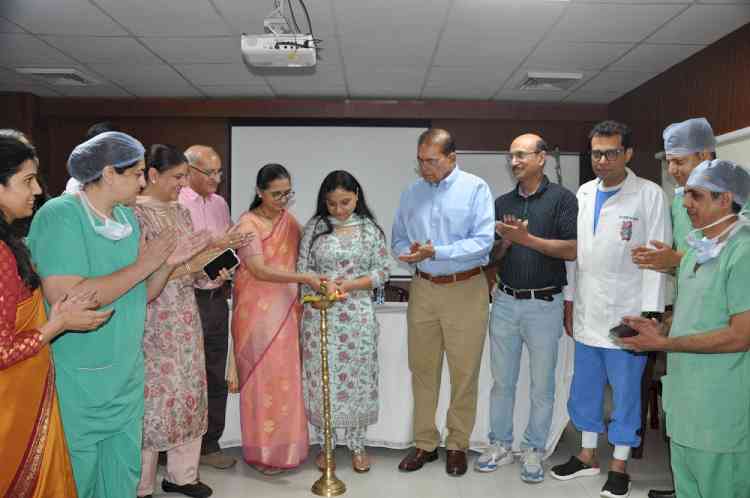