He said special efforts are being made by Chief Minister Bhagwant Mann to sensitise farmers about this menace, and financial assistance is also being provided to farmers for purchase of happy seeder and other such tools for for stubble management.

Presiding over a meeting, the Chief Secretary said the government is taking a special initiative to promote management of stubble instead of burning it to save the environment from pollution.

He asked officials to make farmers aware that if a farmer who burns stubble, will get a red entry in his revenue record, and then he may be deprived of many government schemes.

Janjua said due to the increase in pollution levels in northern India due to stubble burning, Punjab has to face embarrassment at the national level so the farmers should be made aware of stubble management instead of burning it. 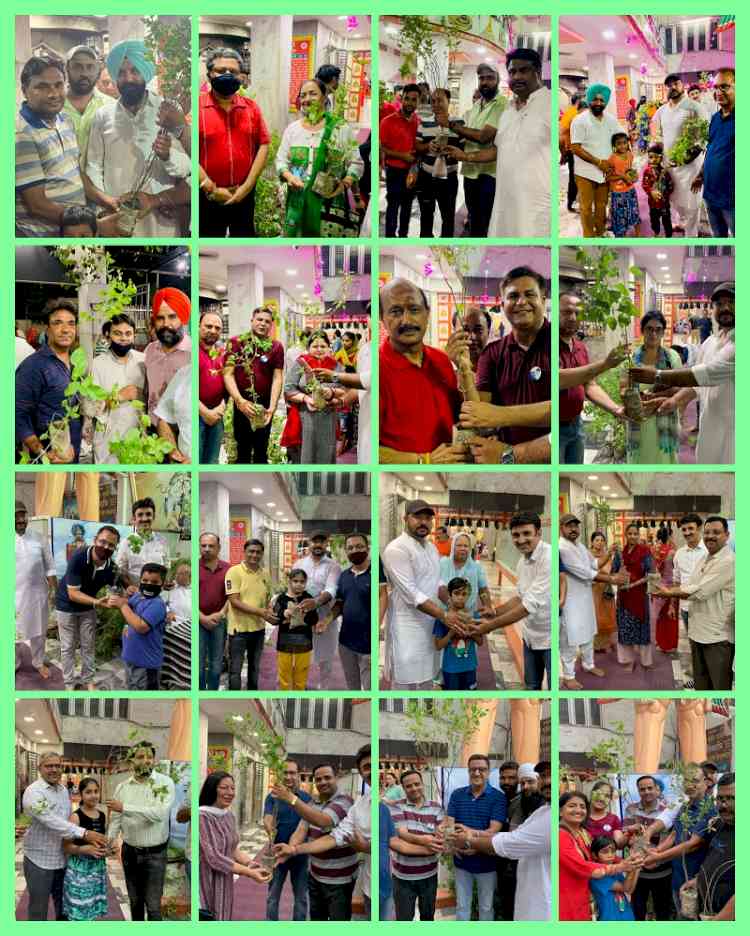 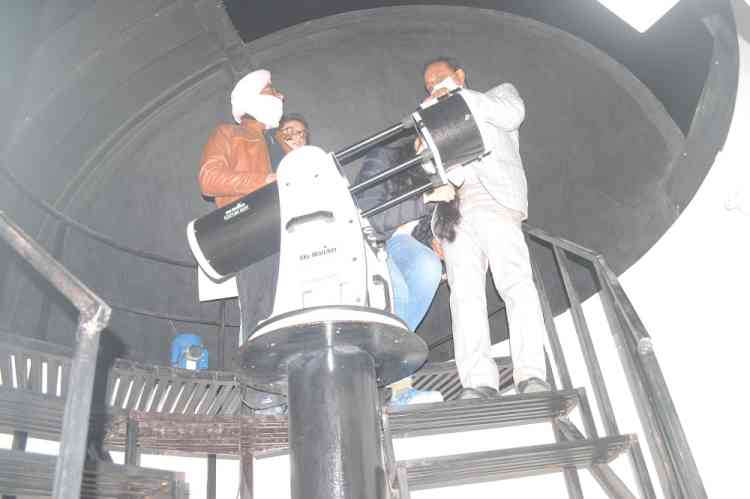