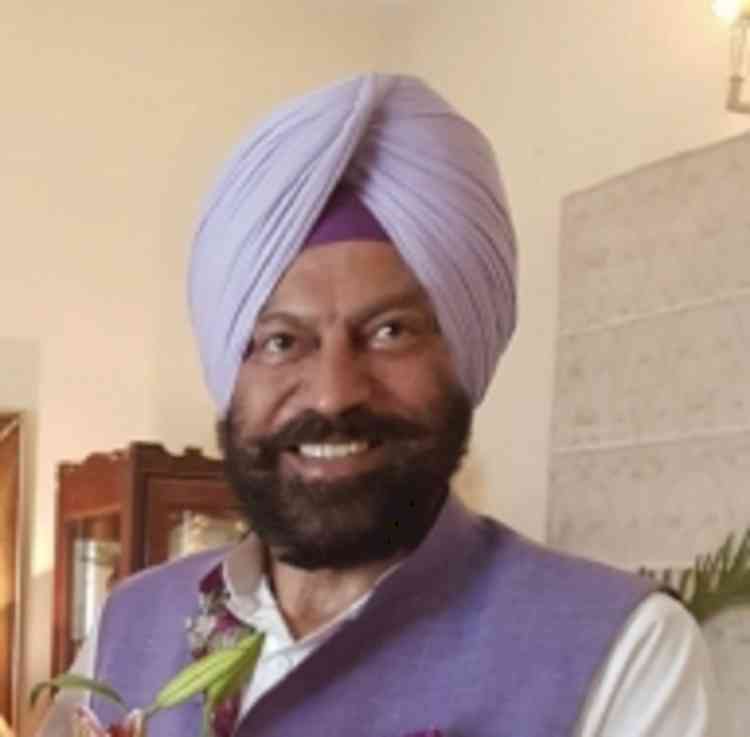 Chandigarh: With 10 of its players in the men's hockey team that defeated Germany 5-4 to win the bronze medal and finishing on the podium after 41 years, state Sports Minister Rana Gurmit Singh Sodhi on Thursday announced that the state would bestow the state players with Rs one crore each.

"On this historic day for Indian hockey, I am delighted to announce a cash award of Rs 1 crore each to players from Punjab.

"We await your return to celebrate the much deserving medal in Olympics," he informed in a tweet.

Webinar held on “facts and impact of covid-19”

Sonu Sood appointed as state icon to aware people about...