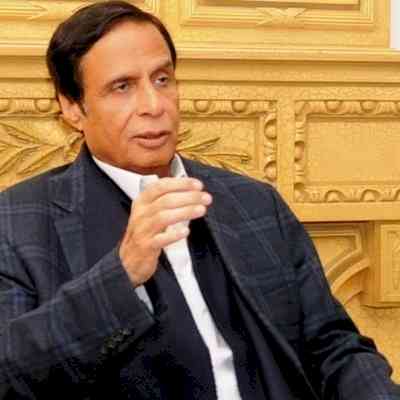 Gill also said that the PML-Q would support the government in the imminent vote of no-confidence against the Prime Minister, despite earlier remarks from senior leaders within the PML-Q, including MNA Kamil Ali Agha, indicating that it was 'too late' for the Prime Minister to cajole potential government allies, the report said.

Later, Minister of State for Information and Broadcasting, Farrukh Habib, announced that Buzdar had tendered his resignation.

Earlier on Monday morning, the opposition had filed a no-confidence motion against Buzdar in the provincial assembly.

Parvez Elahi reiterated that his party is both a government ally and an independent party, while adding that he believed the opposition had garnered enough votes to pass the no-confidence motion.

The PML-Q has been at the centre of a tug-of-war between the opposition and the incumbent government, each attempting to woo the party to their side, often resorting to low-blows against each other.

On Monday, the no-confidence motion was tabled by Leader of the Opposition Shehbaz Sharif in the National Assembly. Deputy Speaker Qasim Suri adjourned the session for further arguments till March 31. 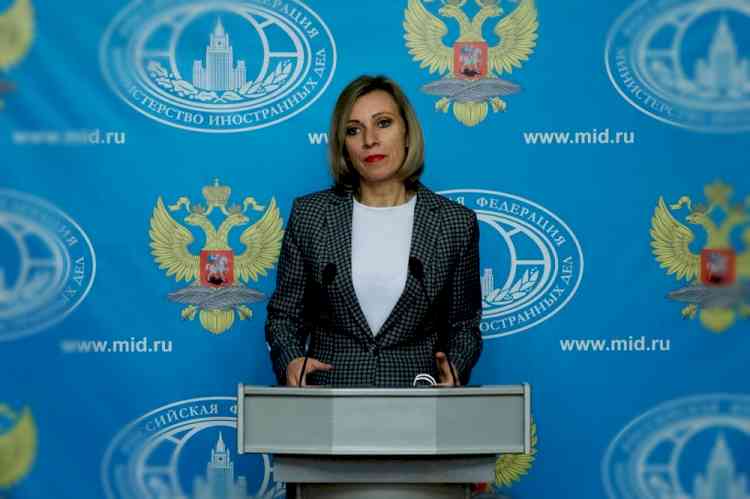 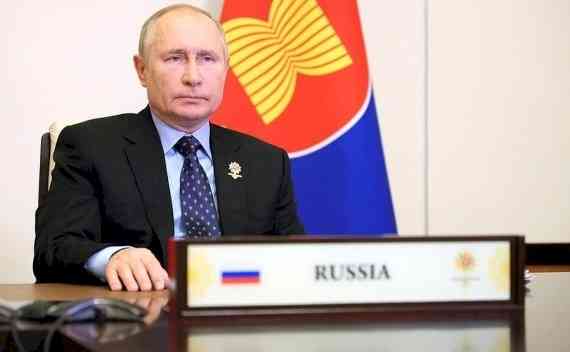 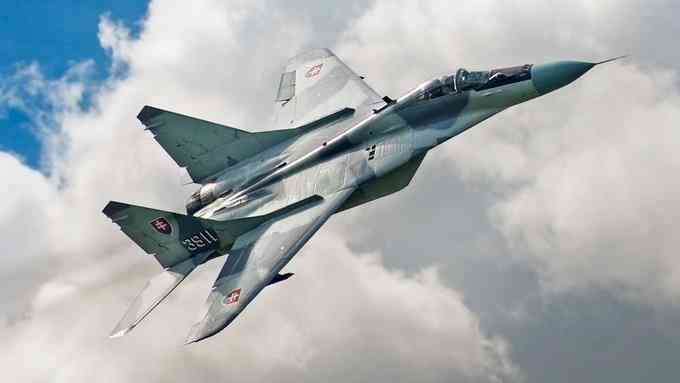 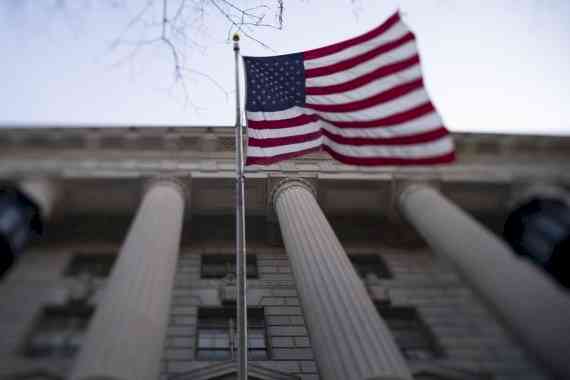 Alarm bells in Islamabad over anti-Pak bill in US Senate