Priyanka slams AAP for not curbing air pollution in Delhi 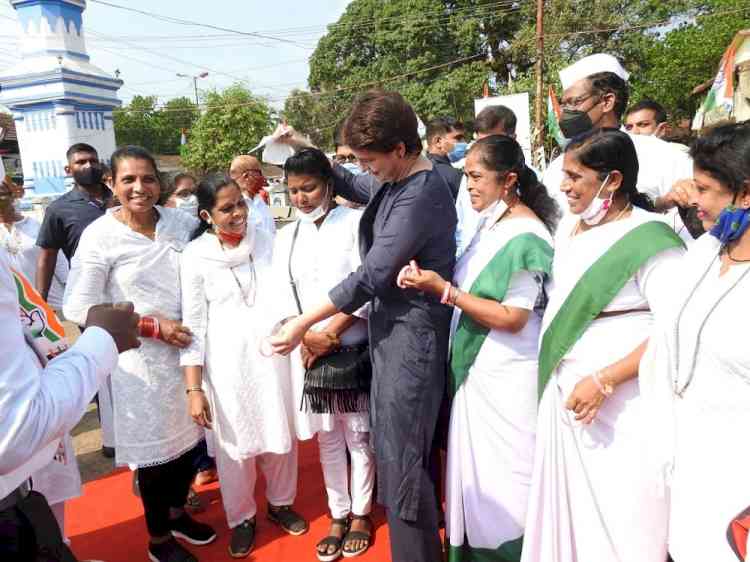 Panaji, Dec 10 (IANS) Congress General Secretary Priyanka Gandhi Vadra on Friday lashed out at the Aam Aadmi Party for not being able to tackle the air pollution issue in the national capital, while accusing the BJP government in Goa of working only for the interests of a few rich businessmen and ignoring the people of the coastal state.

"There are a lot of parties which have come here from elsewhere. There are new parties today. What have they done in their respective states. Have they ushered in progress? I am from Delhi. AAP is from Delhi. There is so much pollution in Delhi that you cannot breathe," she said during an interaction with members of the tribal community in Morpirla village in South Goa.

Priyanka Gandhi is on a one-day visit to the state, which goes to polls in February next year.

"You have to opt for development by preserving your environment, because you have to preserve the environment, the forests here, the farms, the water, the sea. You have to think which party will do this for you and who will listen to you. It is only the Congress party which will strike this balance. I hope you will think and cast your vote and ensure that the Congress wins. Elect a government which works for you," she said in her poll pitch.

The Congress leader also lambasted the BJP-led coalition government in Goa, which she said, ignored the basic issues concerning the local population.

"The government in Goa today is not the kind which works for the people. The government is working for itself. It wants to hold on to power in any condition, therefore they bestow favours on their industrialist friends. They started coal mining here too," she said.

"We are working hard to give a kind of government in Goa which works for the people of Goa and delivers the state to its people," she said, accusing the BJP government of having "exploited local resources, and harmed environment to give benefit to a few of its friends while depriving the local people".

Nawab Malik apologises to HC for making statements against Wankhedes 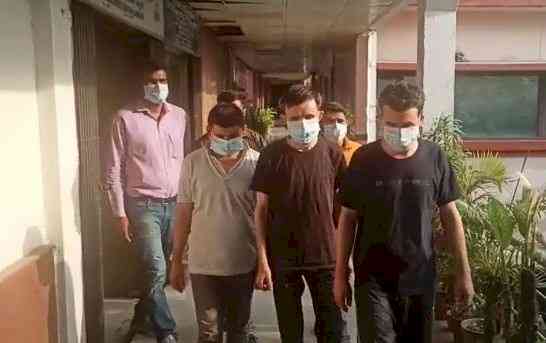 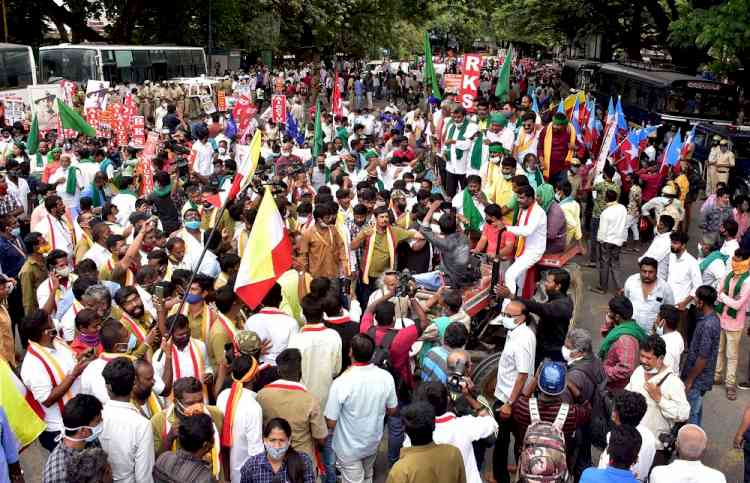 'What is protest for if farm laws stayed?': SC to decide... 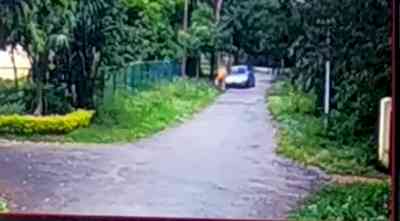