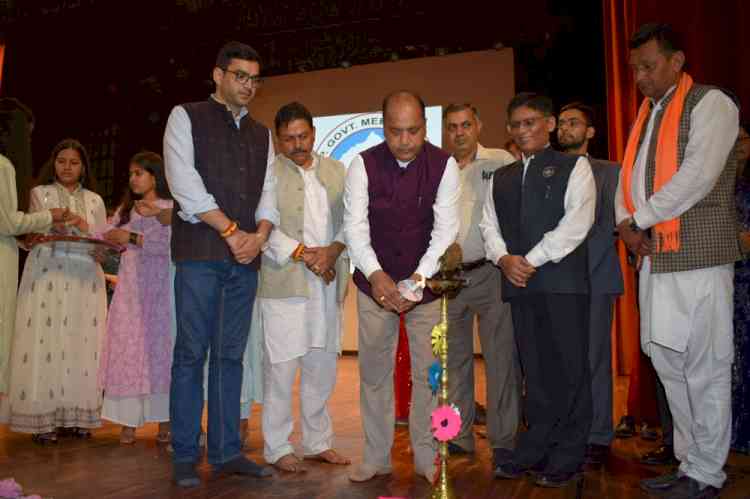 CM informed that according to a survey Dr. Rajendra Prasad Government Medical College Tanda improved its overall ranking from the rank 35 to 13th .

CM Said, “Prime Minister Narendra Modi will dedicate the AIIMS in Bilaspur on October 5 and this would be another proud moment for the people of the state.”

The Chief Minister said that for the first time in the history of Himachal Pradesh the filling of 500 new posts of doctors are under process in one go.

The Chief Minister announced an increase in stipend to trainee MBBS students from Rs.17000 per month to Rs. 20000. He also announced a sum of Rs. 5 lakhs from his discretionary fund to the organizer of the event. 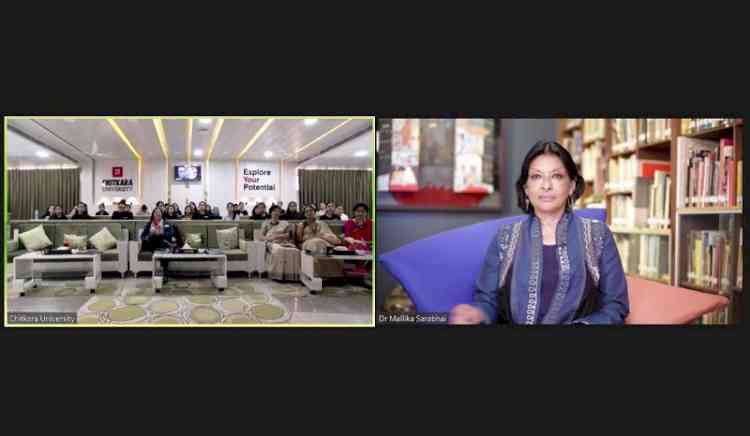 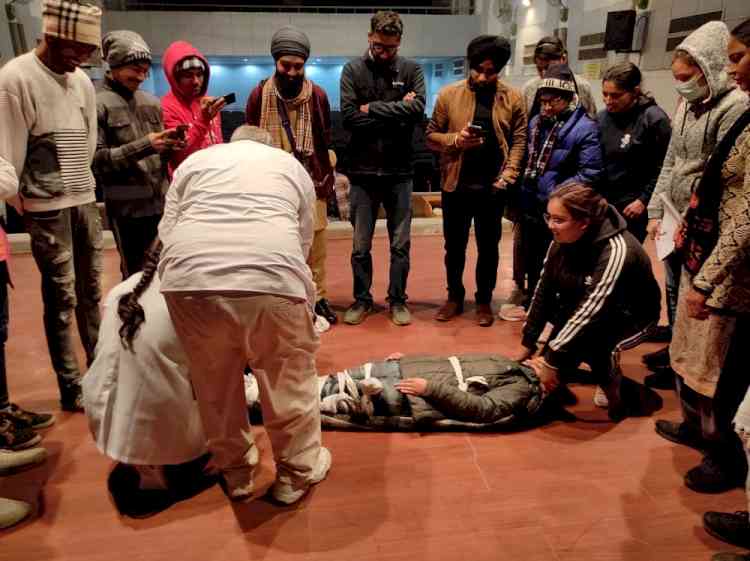 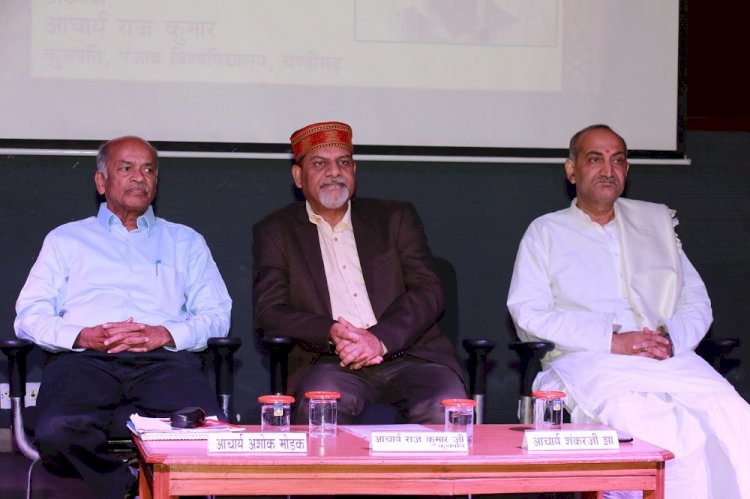 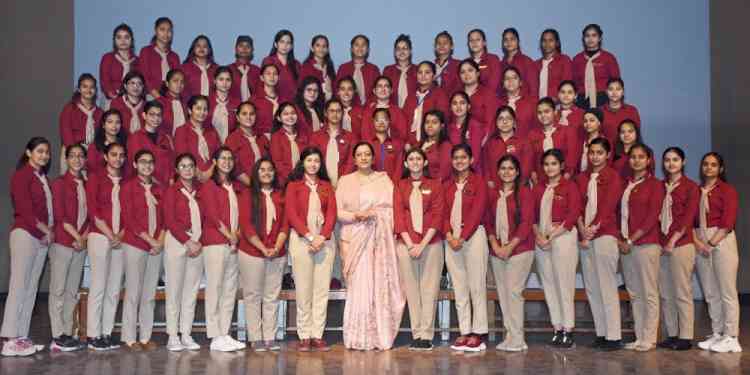 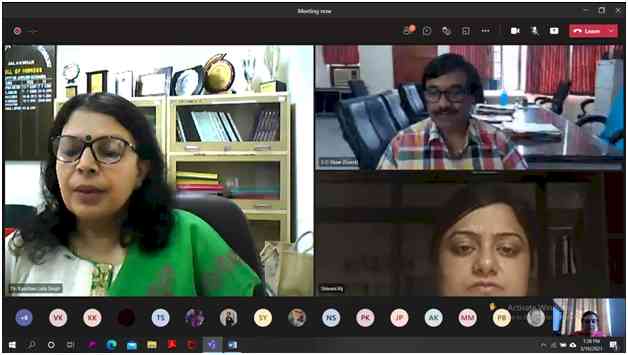