Prime Minister Narendra Modi congratulated winners of Padma awards, announced late on Wednesday, on the eve of the Republic Day. 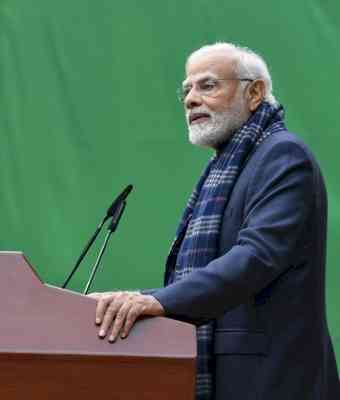 "Congratulations to those who have been conferred the Padma Awards. India cherishes their rich and varied contributions to the nation and their efforts to enhance our growth trajectory," Modi tweeted.

Google complies with CCI order, changes its rules for Android platform in India 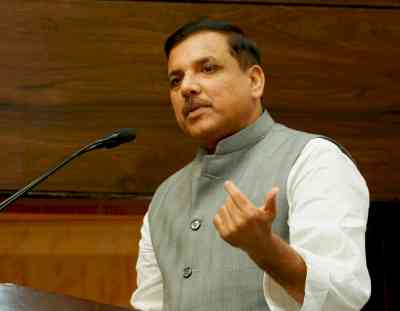 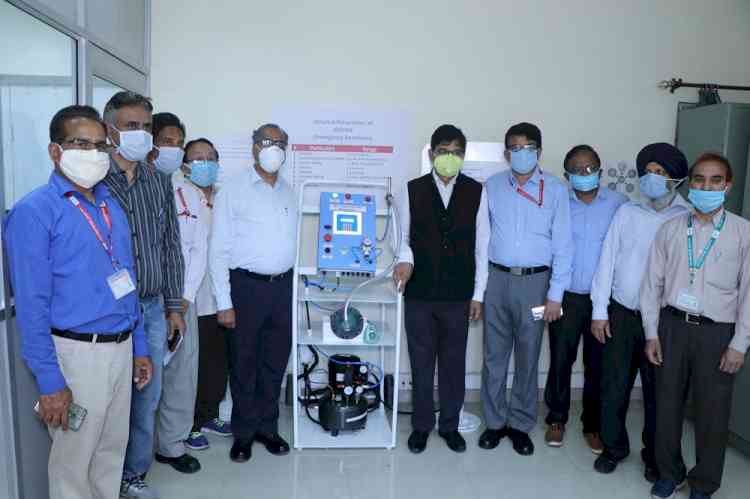 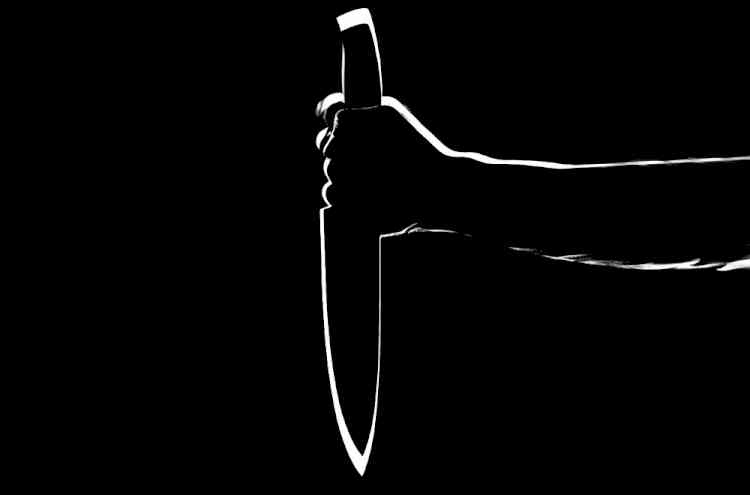 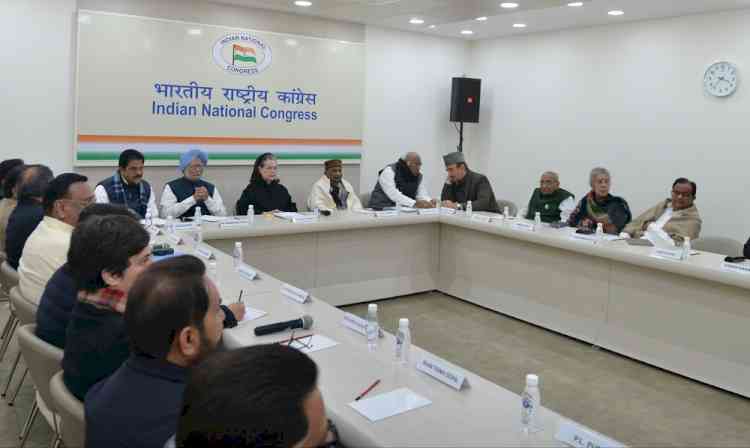 CWC to meet on Sunday at 4 pm 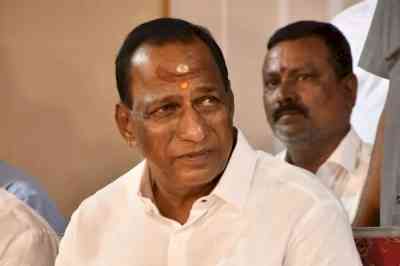