Bharatiya Janata Party (BJP) MP from Bhopal, Pragya Thakur has claimed to have received assassination threat over a phone call from unidentified caller posing as an aide of Dawood Ibrahim's brother - Iqbal Kaskar. 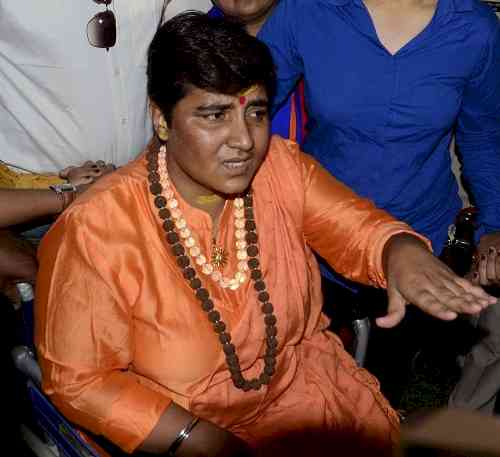 An audio clip has surfaced on social media where Thakur can be heard having a telephonic conversation with an unidentified caller. During the conversation, the caller warned Thakur that she would be assassinated for allegedly targeting Muslims.

In the viral audio clip in which Thakur talked with the unidentified caller (as claimed) for one-and-half minutes, she kept asking him why she would be assassinated. "Ok, you want to kill me, but let me know why you want to kill me?" Thakur is heard saying in the audio.

The caller is heard saying that he has to inform her and that "you will get to know soon." Thakur repeated her question as to why she would be killed, to which the caller replied: "I am informing in advance and you will know it soon."

Thakur repeated yet again: "Tell me why you want to kill me, I want to know." The caller replied: "We won't leave you. When our man kills, he will tell you why."

"Come and kill me", she said adding, "If you have guts, then come and show it."

Bhopal police said that an FIR has been registered against the unidentified caller and further investigation is underway.

Thakur, who is popularly known as Sadhvi Pragya had won the general election against Congress' senior leader and two time Chief Minister Digvijaya Singh in 2019. She is also an accused in the 2008 Malegaon bombings where 10 people were killed and 82 were injured.

In this high tech era, students and teachers must be filled with new information... 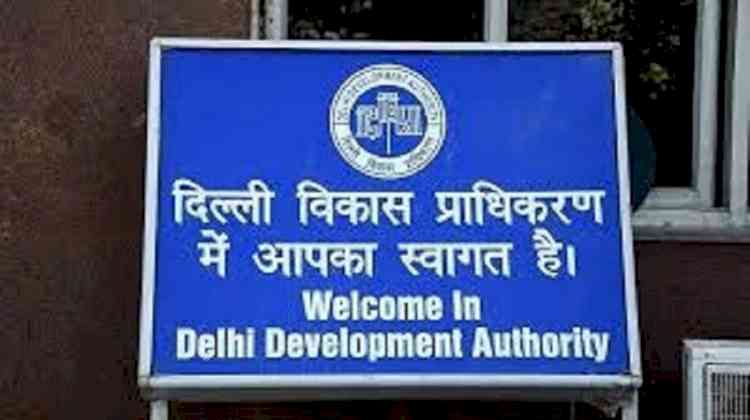 291 projects approved by Delhi Development Board

Gehlot became CM when he was of Pilot's age, says Rajasthan... 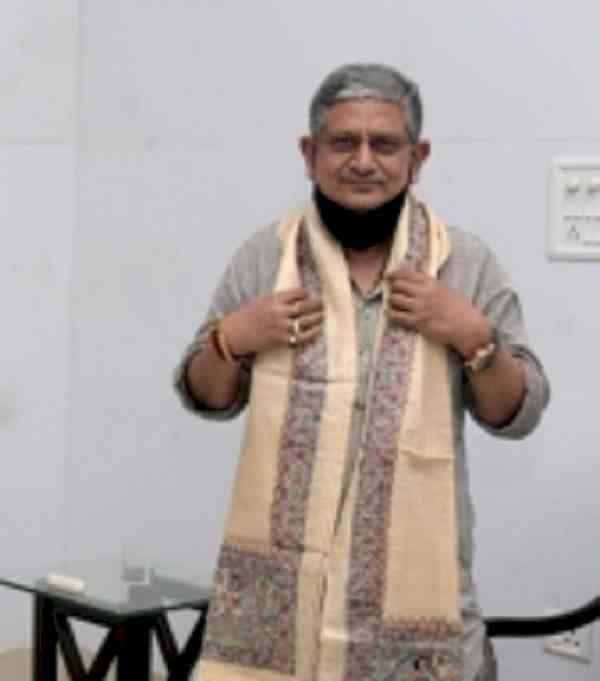 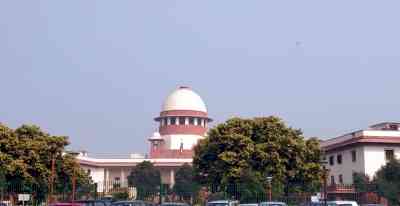