Police deployed after murder acquires communal overtones in UP village 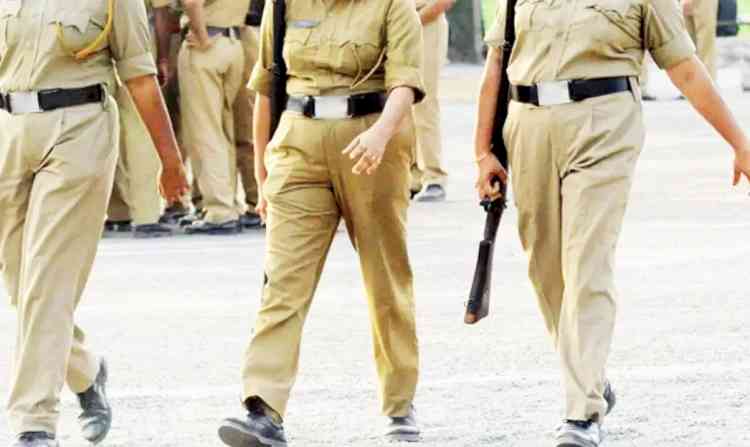 Meerut (Uttar Pradesh), Aug 16 (IANS) A heavy deployment of police has been made in the Morna village following the murder of a 62-year-old man.

The victim, Mohammad Akhtar, was allegedly hacked to death with a spade by two brothers, Pradeep and Raju Tyagi.

The murder is a fallout of a political rivalry that has taken communal overtones, police said.

Meerut Senior Superintendent of Police Prabhakar Chaudhary said, 'We have arrested Raju Tyagi and he is being questioned. Meanwhile, an FIR has been filed at the behest of Akhtar's family. It is purely a matter of political rivalry. Adequate police force has been deployed at the village to prevent any further untoward incident."

According to reports, Pradeep had unsuccessfully contested the panchayat polls and the family blamed Akhtar for his defeat.

Late on Friday night, while Akhtar was returning home through a forested stretch of the village, the two brothers, who were in an inebriated state, confronted him. After a heated argument, Raju picked up a spade and struck Akhtar. The blow proved to be fatal.

The brothers fled the spot, leaving behind a bleeding Akhtar.

As the news spread, Akhtar's relatives accompanied by members of their community zeroed in on Raju, Pradeep and their sibling, Sandeep, and attacked them.

Raju somehow managed to flee but was hit by a vehicle while on the run and was later arrested.

Though the police managed to pacify Akhtar's family and held the burial amidst tight security, tension is palpable in the village.

UP boy booked for raping three-month-old

Ordinary Indian no longer very sure of reform agenda being...