PM pays tribute to Indira Gandhi on her death anniversary 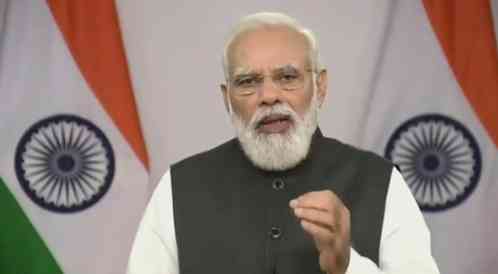 In a tweet, he said, "On her death anniversary, paying tributes to India's former Prime Minister, Indira Gandhi Ji."

Congress leaders also paid tributes to Indira Gandhi on her 37th death anniversary and remembered her lifelong dedication and service to the nation.

The serving Prime Minister, she was assassinated on this day in 1984 by her own security guards.

Trailer of 'San 84 Justice' sends a chill down the spine 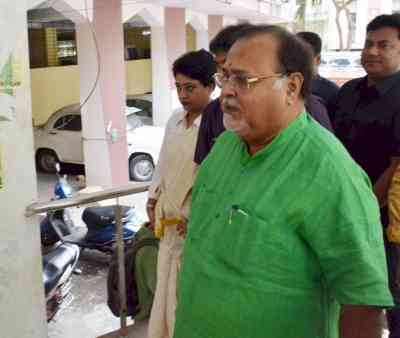 I am still with Trinamool Congress: Partha Chatterjee 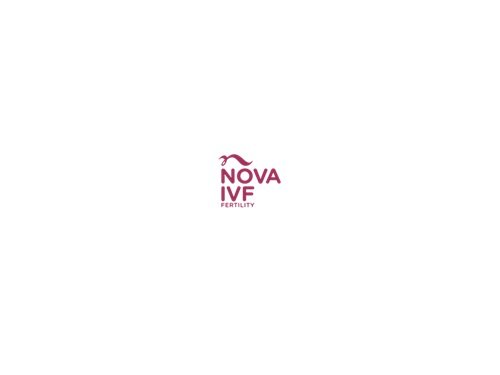 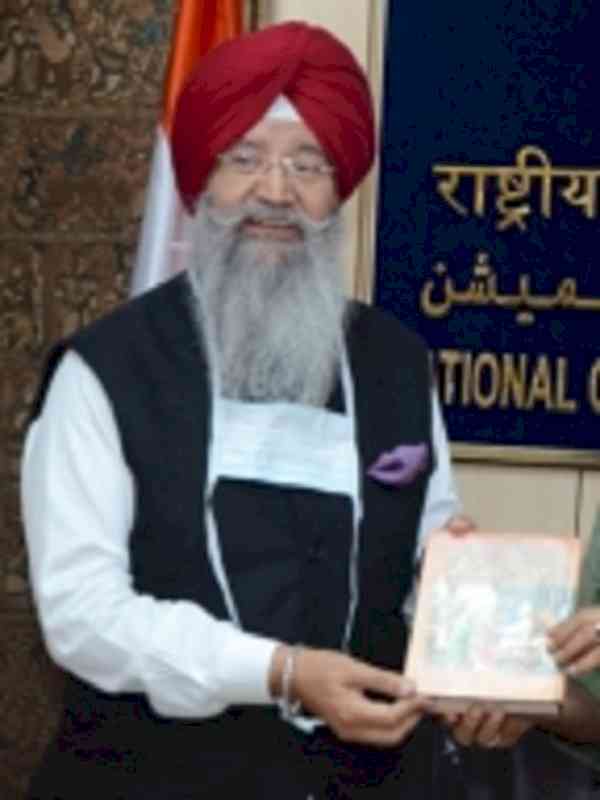