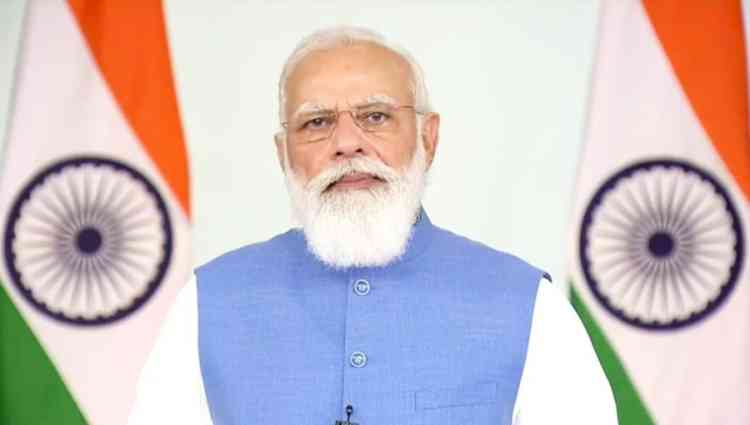 New Delhi, Sep 13 (IANS) Prime Minister Narendra Modi on Monday expressed grief over the demise of Congress leader and Rajya Sabha MP Oscar Fernandes, who passed away in Mangalore at the age of 80.

"Saddened by the demise of Rajya Sabha MP Shri Oscar Fernandes Ji. In this sad hour, my thoughts and prayers are with his family and well-wishers. May his soul rest in peace," the Prime Minister tweeted.

A sitting member of the Rajya Sabha, Fernandes passed away at a hospital in Mangalore where he was admitted after he fell accidentally while doing his regular exercise on July 20.

A nine-time MP, five terms in Lok Sabha and four in Rajya Sabha, Fernandes was considered to be close to interim Congress President Sonia Gandhi and had served in ministerial capacities during the UPA regime headed by former Prime Minister Manmohan Singh when he was appointed Minister of State in the Ministry of Statistics and Programme Implementation in 2004.

He also held the portfolios of Youth Affairs and Sports and Overseas Indian Affairs. In 2013, he was made a Cabinet minister from Road Transport and Highways.

Delhiites to get financial assistance for installing rainwater harvesting system

Wankhede leaves for Delhi amid bribe allegations, NCB to...