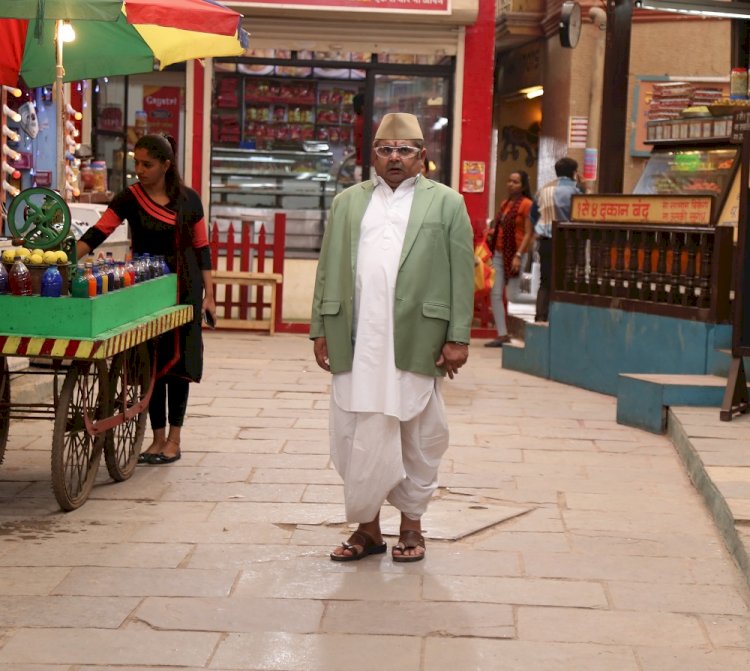 Times are changing at Gokhale House as Anna (Deven Bhojani) after bidding farewell to his son, Abhishek, meets with a tragic accident and loses his eyesight. Sony SAB’s Bhakharwadi recently witnessed Anna meeting with an accident which led Abhishek to return from leaving for New Zealand with his mother, Rasila.

Abhishek rushes back home after hearing that Anna is hospitalized. Despite losing his eyesight in the accident, Anna decides to not tell his family about this and continues to act as if he is able to see everything around him.

Deven Bhojani, who essays the role of Anna shared his experience of playing the role of a blind character and the preparations he did to ace the role, “The writer and co-producer of Bhakharwadi, Aatish Kapadia, had given me heads up about this track a couple of weeks prior to the shoot, which really got the actor in me excited. I felt, playing a blind character would not only break the monotony of my character but also inspire me to work harder. Anna's character as it is, is a layered character; who is emotional yet funny, authoritative yet vulnerable, intelligent and still very innocent Maharashtrian patriarch of a big joint family.”

Deven also added, “In addition, I got to play the role of a blind man in different circumstances which is funny at times and at times dramatic. I feel this would be a great exercise to sharpen my skills and will give an opportunity to explore myself more and in the process learn a few things. I did extensive research on blindness, roamed around in my house for 30-30 minutes for a week. And then also practiced on our set for a few days. It helped me a lot. Automatically I started focusing more on my ears and that was fun! Hope the audiences like this track and continue loving our show Bhakharwadi.” 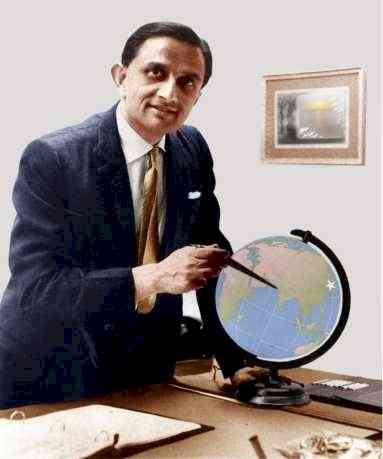 Explained: The story of the men celebrated by 'Rocket Boys' 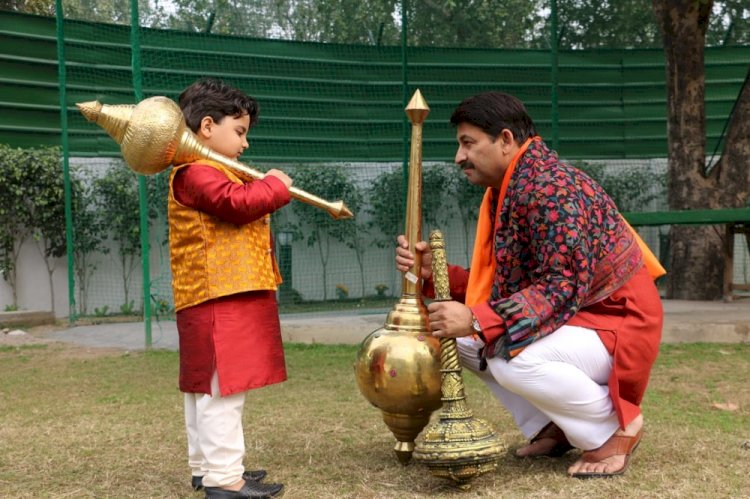 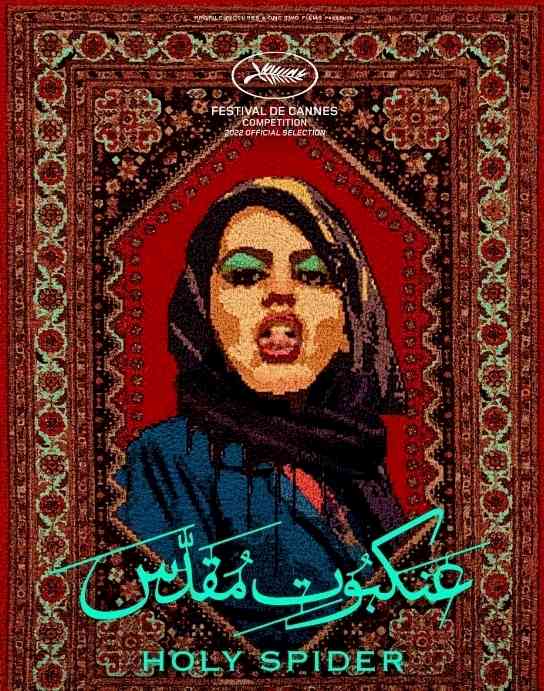 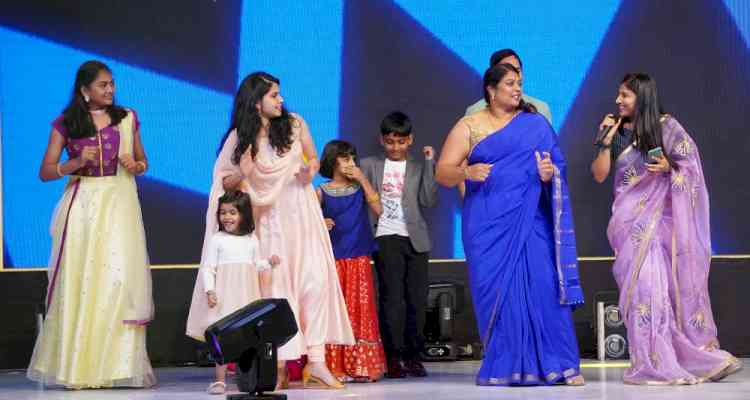 Mangli folk and playback singer swayed away audience at...