PFUCTO cautions Universities, CM not to deviate from UGC Regulations

Ludhiana, December 3, 2022: The Punjab Federation of University and College Teachers Organisations (PFUCTO) lambasted the government for making a mess of the higher education system. They said that the Punjab government, that was earlier led by Captain Amarinder Singh and now Charanjit Singh Channi under pressure from private universities is taking all steps to destroy the edifice of public funded higher education in the state that had been built over the years. The state seems to be working as an agent of the private education mafia which exploits both the teachers and the taught.
Prof. H.S.Kingra, President, PFUCTO said that all these years they have been repeatedly trying to convince the government that it was under constitutional obligation to comply with central legislation as higher education is a subject on the concurrent list of the constitution of India and the acts/rules/regulations/ statutes of the UGC have to be followed; however, due to influence of vested interests the state govt. has not paid any attention.
Dr. Jagwant Singh, General Secretary of PFUCTO said that they have written to all the Vice- Chancellors of the universities not to do anything contrary to their own statutes and UGC regulations by affiliating substandard Government Colleges as they will not qualify under section 2 (f) of the UGC Act. As a consequence the students admitted to these colleges will not be entitled to even appear in the university exams. To ensure that innocent students do not get trapped, they have cautioned the universities in advance.
PFUCTO has also written to the chief minister to ensure that the no public money is spent on these colleges as these will not be recognized by the UGC unless the state government takes appropriate action on the UGC Regulation dated July 18, 2018 and February 20, 2010. PFUCTO said that their struggle has more to do with compliance of UGC Regulations than for the pay scales as they are unwilling to accept delinking from UGC.
They said that on the issue of pay scales they seem to have become victims of internal conflicts within the ruling party. Captain Amarinder Singh did not implement the UGC scales because of alleged differences with the higher education minister Tript Rajinder Singh Bajwa at that time. Now CM Channi is doing the same as the present Higher Education Minister Pargat Singh is considered close to Navjot Singh Sidhu and Channi and Sidhu seem to be fighting their own battle for supremacy. 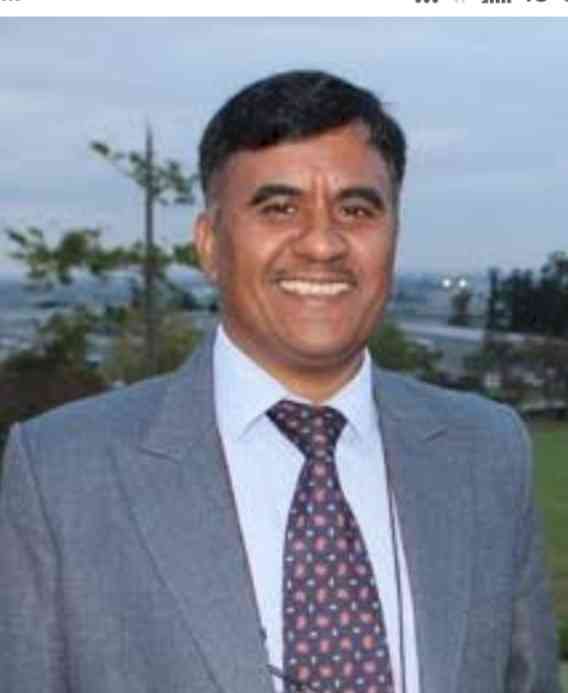 DU Prof who researched on Parkinson's made Fellow of National... 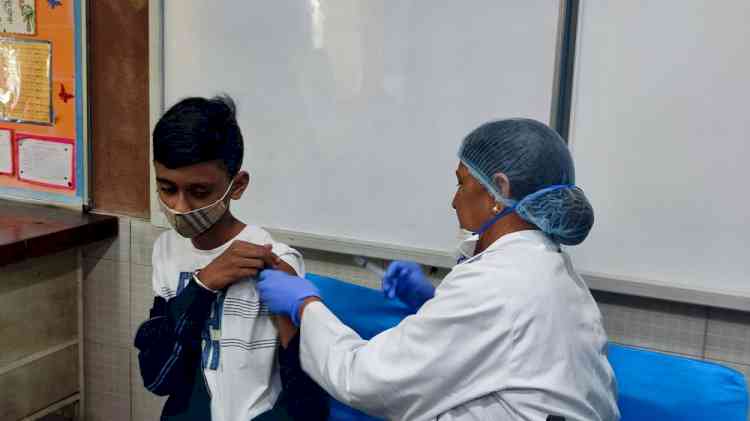 Why Pre-schooling is an important step in Child’s Life?