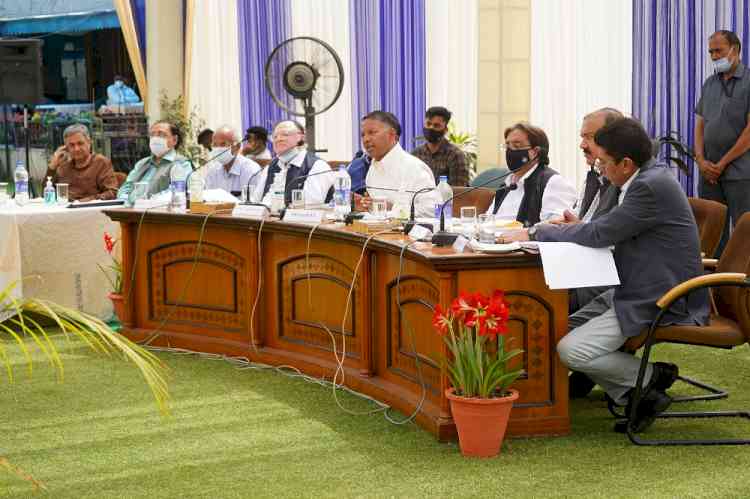 Padam Shri Rajinder Gupta, President of the Association was the Chairman of the Meeting.

The House unanimously resolved to complete the Project of New Cricket Stadium during this year and constituted a New Stadium Construction Committee under the Chairmanship of the President along with Office Bearers and Mr.R.S. Sachdeva as Convener-Member with all the Financial & Administrative Powers.

The House also approved that all District Cricket Associations are equal and the concept of Minor & Major Districts was abolished. The House applauded the Leadership of the President, PCA for this biggest reform.

The House also approved the revised TA & DA Rules for the Members, Selectors, Coaches, Officials and others. 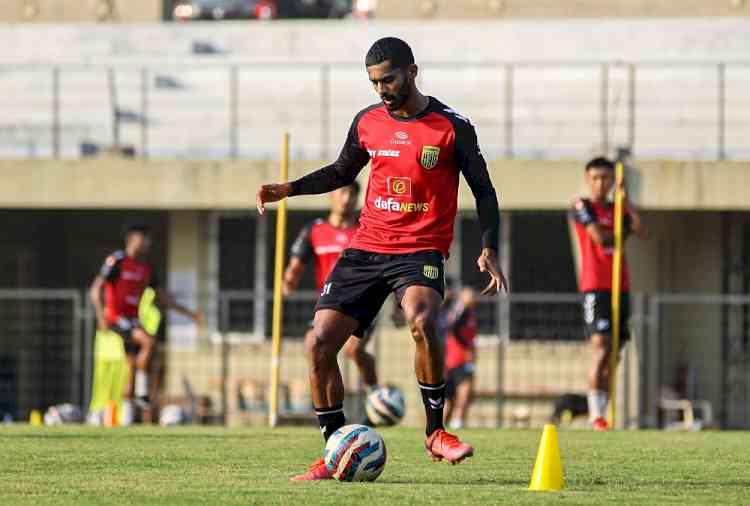 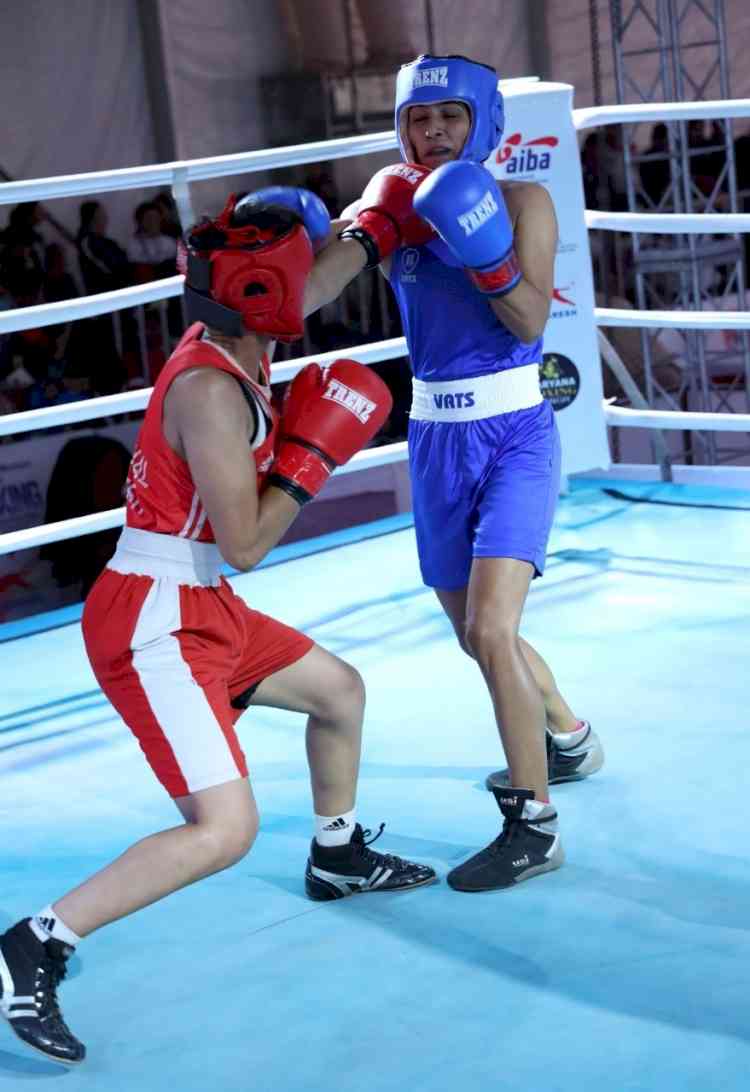 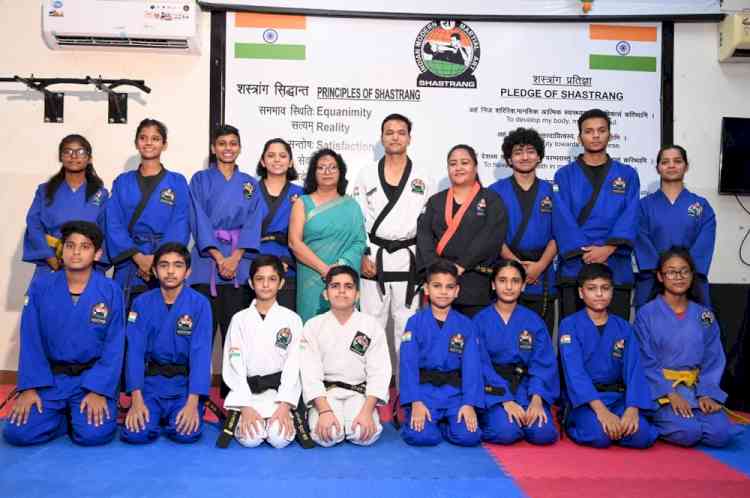 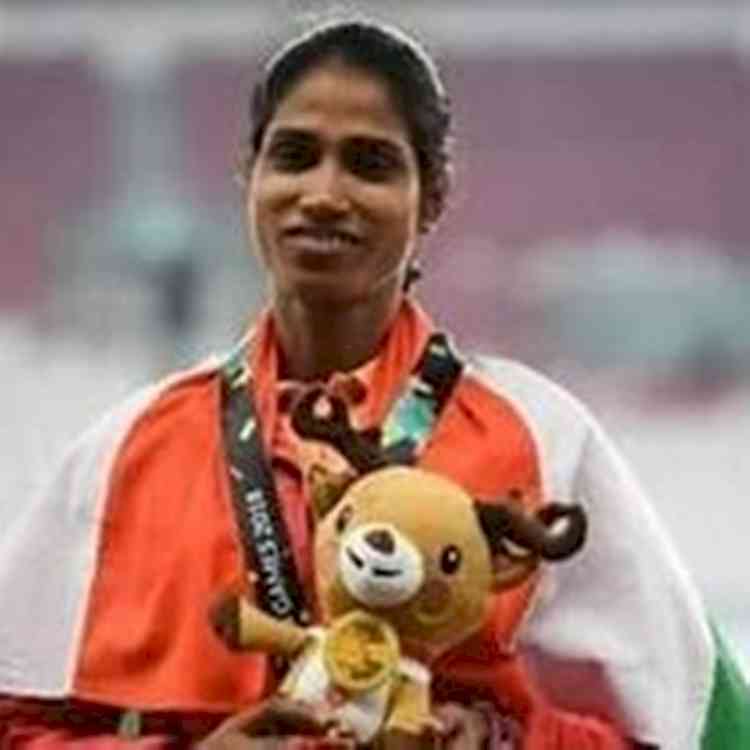 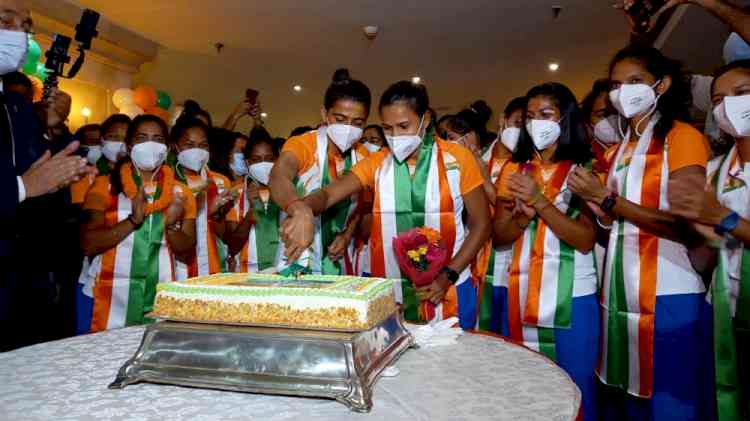