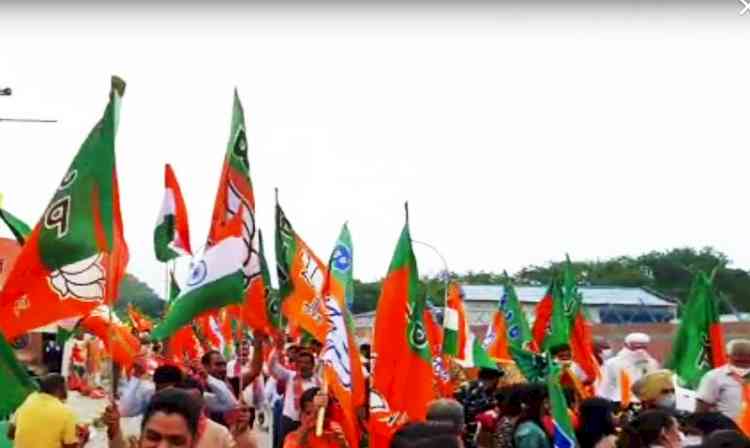 New Delhi, Oct 10 (IANS) Chetan Bragta, Himachal Pradesh BJP IT cell Head, who is contesting as an independent candidate from Jubbal Kotkhai Assembly constituency, said the party must define what nepotism means and ensure it must be followed in true spirit.

Bypoll is necessitated on Jubbal Kotkhai Assembly constituency following the death of Chetan's father Narendra Bragta, a former Himachal Pradesh Minister. The BJP has fielded Neelam Saraik from the same constituency where polling will take place on October 30.

Chetan in an exclusive conversation with IANS, said, "There has to be a definition for nepotism and 'parivarvaad'. The party leadership must ensure that the said definition must be followed in true spirit and not as per convenience. Someone working with an organisation since 2001 and holding different positions at national level and the state unit could be called an example of nepotism. If it was, then why did they fail to act earlier."

Chetan joined the BJP in 2001. In 2010, he became the National social media Head of the party's youth wing BJYM (Bharatiya Janata Yuva Morcha) and held the position for eight years. In 2018, he was appointed the BJP Himachal Pradesh IT cell Head and currently holds the position.

Bragta asked if the party did not want to give him ticket then why was he asked to start campaigning just after 15 days of his father's death.

"After 15 days of my father's death, the BJP state leadership asked me to start campaigning. Chief Minister Jai Ram Thakur and his cabinet and the state leadership repeatedly told the people of Jabbal Kotkhai Assembly constituency that I will contest from here. If they really do not want to give me a ticket then why ask me to campaign and repeatedly lie to people about my candidature," the BJP State IT cell Head said.

Chetan said the BJP's decision to deny him ticket has surprised people and under pressure from their affection and love he was forced to file the nomination paper as an independent candidate.

"After the party denied me a ticket, more than 5,000 people came to me and put pressure to contest the state bypoll. Women are crying against the party's decision to deny me a ticket. Under pressure of their love and affection, I filed the nomination, "he added.

The BJP leadership has approached Bragta and urged him to withdraw his candidature. When asked about this move by the party, he said, "Yes, it is true but I will not withdraw. I will contest for my people."

A party insider said the BJP state unit had no clue that Bragta would file the nomination and many were unaware even after him filing the nomination papers. 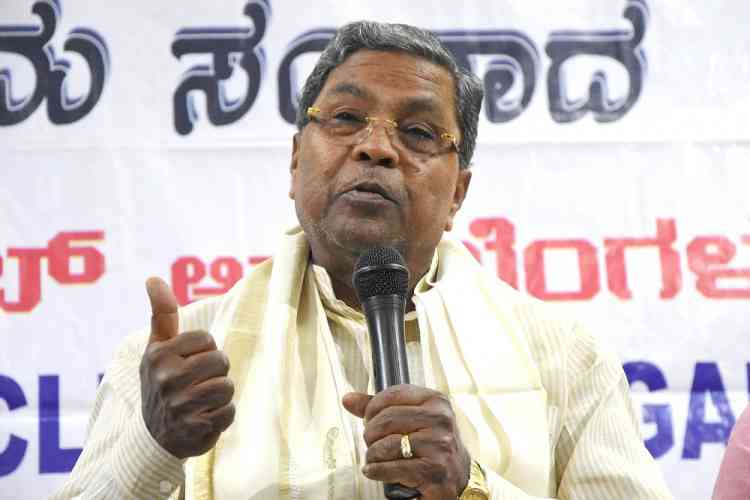 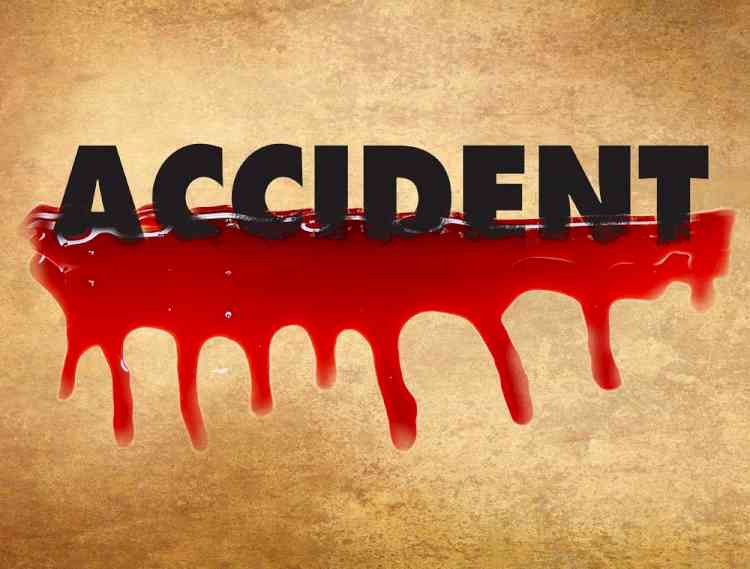 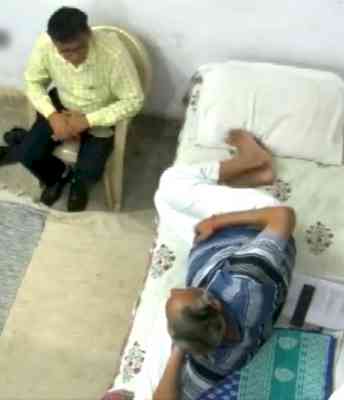 Indirect support of Gehlot govt in incidents of communal...