Over 6,000 children of Myanmarese refugees, who have taken shelter in Mizoram since March last year following the military coup there, are enrolled in government and private schools across the state, officials said. Aizawl, Oct 3 (IANS) Over 6,000 children of Myanmarese refugees, who have taken shelter in Mizoram since March last year following the military coup there, are enrolled in government and private schools across the state, officials said.

Mizoram Education Department officials said that of the 6,195 Myanmarese children, 5,221 were enrolled in government schools, 184 in government-aided institutes and 790 in private schools up to Class 10 across the state.

The Education Department referring to the Right of Children to Free and Compulsory Education Act, 2009 (RTE Act-2009), has earlier asked all the district and sub-divisional education officers that children aged between 6 and 14 years belonging to disadvantaged communities have the right to be admitted to schools in a class appropriate to his/her age for completing elementary education.

Some Myanmar parliamentarians and parents earlier requested Mizoram Education Minister Lalchhandama Ralte to "look into the academic and other problems" of the Myanmarese children and the state government then issued the notification about enrolment of the Myanmar child refugees.

The children do not face any language problem with the textbooks and other materials of Mizoram's academic syllabus as most of them belong to the Chin community who share the same ancestry and culture as the Mizos of Mizoram and also speak the Mizo language.

Recently, the Mizoram University and the Institute of Chin Affairs (ICA), a non-government organisation, decided to introduce diploma courses in Burmese language and communication skills at the central varsity.

As per official records, majority of around 30,400 Myanmar refugees including 11,798 children and 10,047 women are sheltered in Mizoram in over 156 camps in all the 11 districts while a large number of them took shelter in the relatives' houses, community, centres, rented houses, government buildings and shelter houses set up by various NGOs including the Young Mizo Association, one of the largest NGOs in northeast India.

The Mizoram government has provided temporary identity cards to the refugees for identification purposes to differentiate the holder from Indian citizens and the ID card is not valid for availing the government's scheme and outside Mizoram.

There are 14 lawmakers of Myanmar who are also among those who fled the trouble-torn country and took refuge in Mizoram. The Myanmarese are provided with food, medicines and other relief materials by the state government, NGOs, churches and village authorities.

The Myanmar nationals fled across the over 500-km-long unfenced border into Mizoram since the military junta led by army chief General Min Aung Hlaing seized power in the neighbouring country in February last year. 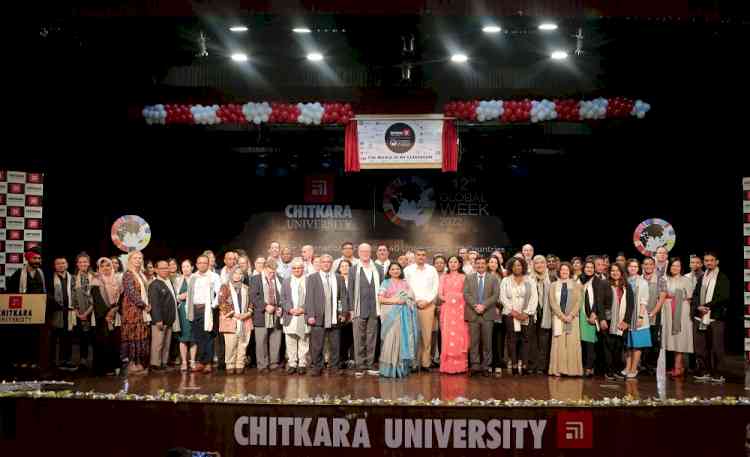 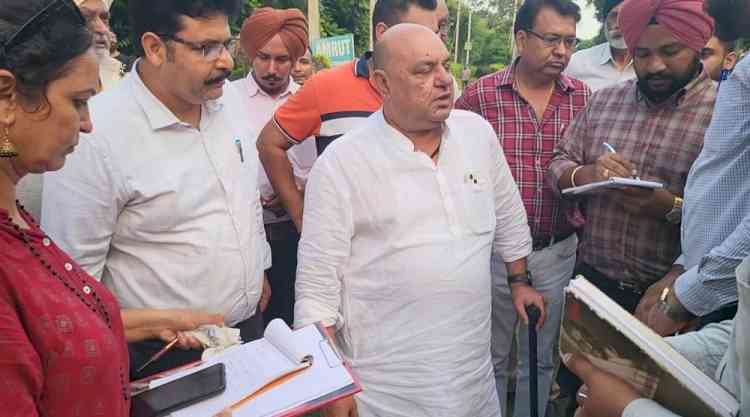 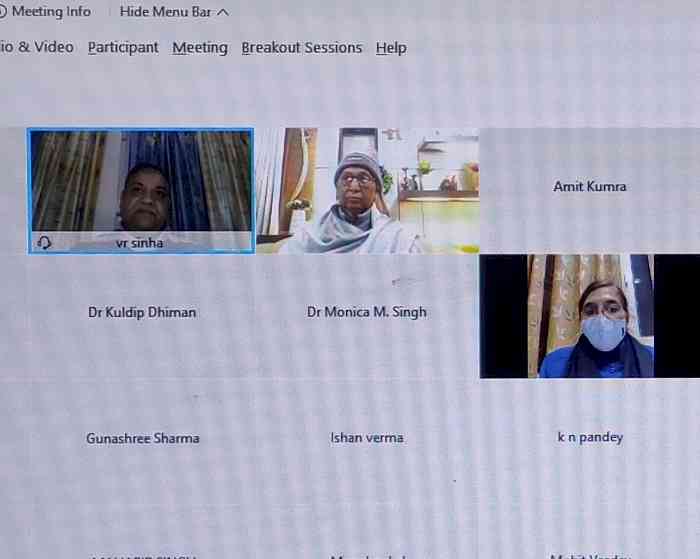 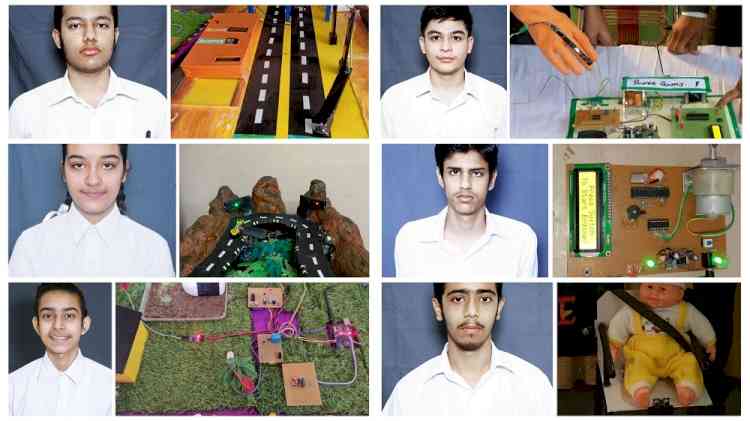 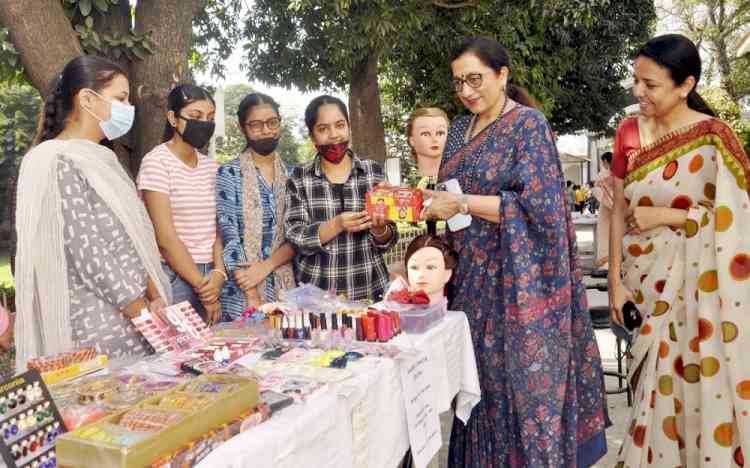