Out on bail, murder accused Cong leader gets hero's welcome in K'taka 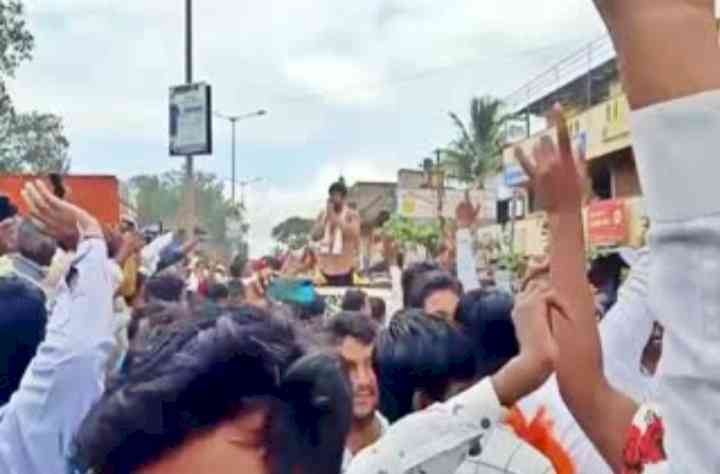 Belagavi, Aug 21 (IANS) Former minister and Congress leader Vinay Kulkarni, who obtained bail in a murder case, was released from Hindalaga Central Prison on Saturday and was given a hero's welcome by thousands of supporters.

However, the police slapped a case on Vinay Kulkarni and 300 others for violating Covid guidelines.

As soon as he stepped out of prison, thousands of followers cheered him and vied with one another to put garlands and offer sweets to Kulkarni, flouting the Covid-19 guidelines.

Later, he was taken in an open jeep procession from Hindalaga jail to Ganesha temple. Throughout the way, his supporters were cheering and clicking selfies on their mobiles.

Congress MLA Lakshmi Hebbalkar welcomed Kulkarni by putting a tilak on his forehead and tying a Rakhi on him. Sources said she had ordered a special gold Rakhi for him.

"Vinay Kulkarni is like my elder brother. I am here as his sister. We share a special bond. I will support him to come out of this problem," she said.

Kulkarni said he had been granted bail by the Supreme Court. "I was confident of coming out as innocent. I have faith in the judiciary. I also have the blessings of religious seers and people of the constituency. I am a different politician. Rich and poor are with me. People have supported me and my family throughout and I am grateful to them."

As many as 3,000 people gathered breaking all restrictions of weekend curfew in Belagavi. The temple was specially opened for him to perform puja.

He went to Naganur Rudrakshi Math and sought the blessings of the seer.

Kulkarni was accused of conspiring in the murder of BJP Zilla Panchayat member Yogesh Gowda in 2016.

He was a cabinet minister in the Siddaramaiah led Congress government. Though his name came up, no action was initiated against him.

The BJP made it an issue and former chief minister B S Yediyurappa vowed at election rallies that he would send Vinay Kulkarni to jail if the BJP was voted to power.

Later, the case was handed over to the CBI and Kulkarni was arrested. He spent more than 9 months in jail and finally obtained bail from the Supreme Court and the People Representatives Special Court in Bengaluru.

Belagavi Rural police have filed a suo moto case against Vinay Kulkarni and 300 others for violating Covid guidelines after his release from prison. They also charged him and others with violating the weekend curfew.

Is it normal to have blood clots during menstruation? 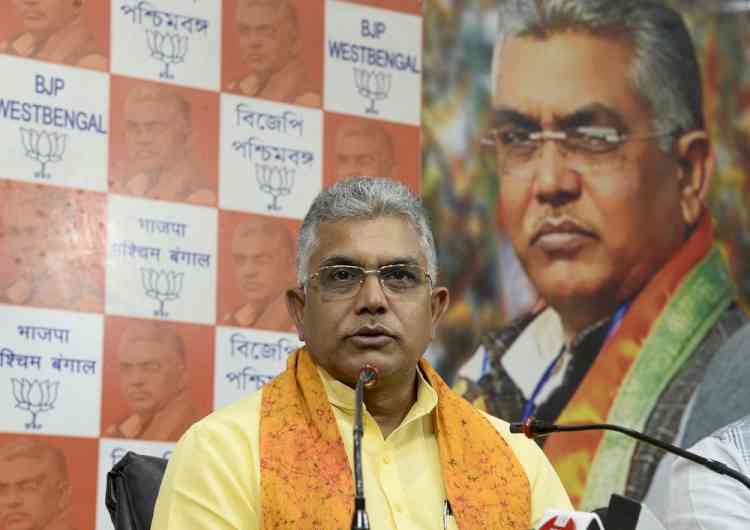 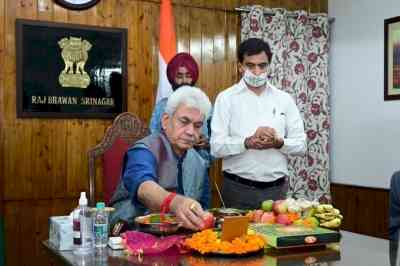 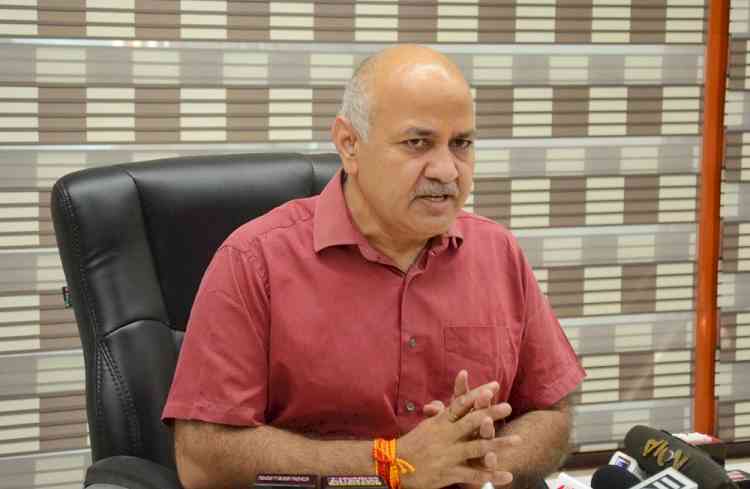