Out of 55 teachers selected for state award, four of them belong to Ferozepur border district

Out of 55 teachers selected by the education department for the State Award on the occasion “Teacher’s Day”, four of these teachers belong to this border district.

Ferozepur, September 5, 2022: Out of 55 teachers selected by the education department for the State Award on the occasion “Teacher’s Day”, four of these teachers belong to this border district.

Dr. Rakesh Kumar presently posted as the Principal of SGRM Government Girls Senior Secondary Smart School at Zira started his career in as an ETT teacher in 2006 when he was recruited directly by securing place in the merit list. During his appointment as the headmaster in Mansurdeva, he collected funds of Rs. 22 lakh and developed the school infrastructure. He was promoted as a Principal Government Senior Secondary School at Village Behak Gujran in 2014 where he again showed his caliber and used the government funds with the help of private funds for the development. His development model was even used by the department to develop government schools as “smart schools”. Even an Atal Tinkering Lab was established in the school due to his efforts. In August 2019, he joined SGRM Government Girls Senior Secondary School in Zira as the Principal. Due to his efforts, the strength of the school reached upto 1854 students from 761 students.

Sonia Sidhu, presently posted as the Head Mistress at Government High School at Village Peer Ismail Khan In Guruharsahai, joined the department as science mistress and then she was selected as Headmistress through direct recruitment in 2020. During her joining as the Headmistress at GHS at Village Peer Ismail Khan. Later due to her relentless efforts she changed the condition of the school within six months of her joining. Even the enrollment of the school increased from 180 to 387 within two years. The school has its own LMS (Learning Management system) which provides access to all the study material and video lectures to the students. Her school has been selected for two categories for “Swach Vidyalaya Puraskar” during last two years besides, being awarded as the best high school of the district winning cash price of Rs. 7.50 lakh. The results of the school have been 100 percent. Besides the students have secured positions at various district and state level championships.

Ravi Inder Singh, posted at Government High School in Sodhi Nagar of Ghall Khurd Block started his career as an ETT teacher in 2001 at Government Primary School at Village Kamalwala. After serving there for nine years, he was promoted as Social Studies teacher at Government High School Village Kamal Wala in 2010. Apart from being a dedicated teacher, the repertoire of his artistic talents ranges from being a quality painter, calligrapher, Bhangra dancer, singer, harmonium and tabla player. He is always ready for every artistic or sports endeavor that the department makes to enhance educational and cultural skills among the students. He has been awarded with the coveted state award on basis of the wide range of efforts he has been making to bring about path- breaking changes in the lives of students. He prepares all the cultural activities of the students for the district level celebration for the Republic Day and Independence Day. Besides, he himself painted each and every corner of his school with educational art work under the BALA work initiative to change the aesthetic looks of the schools. 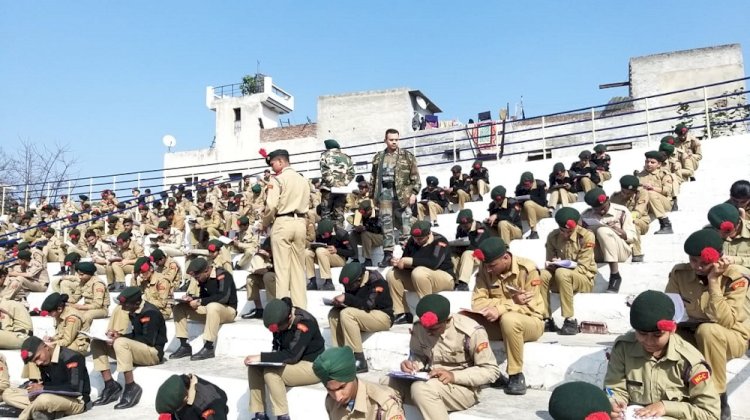 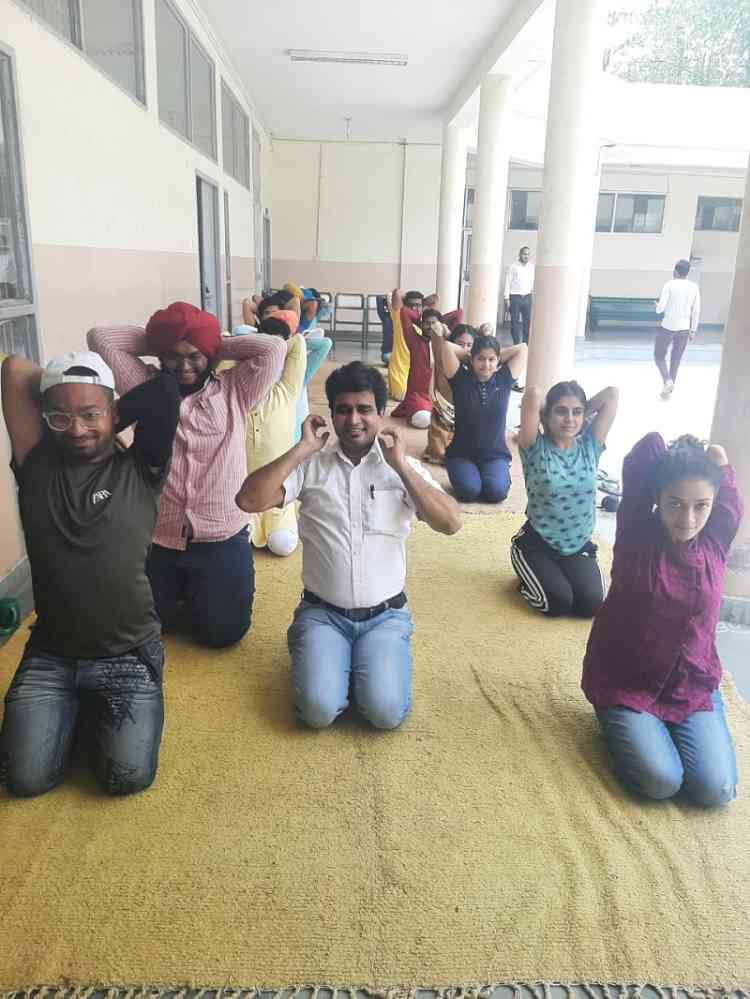 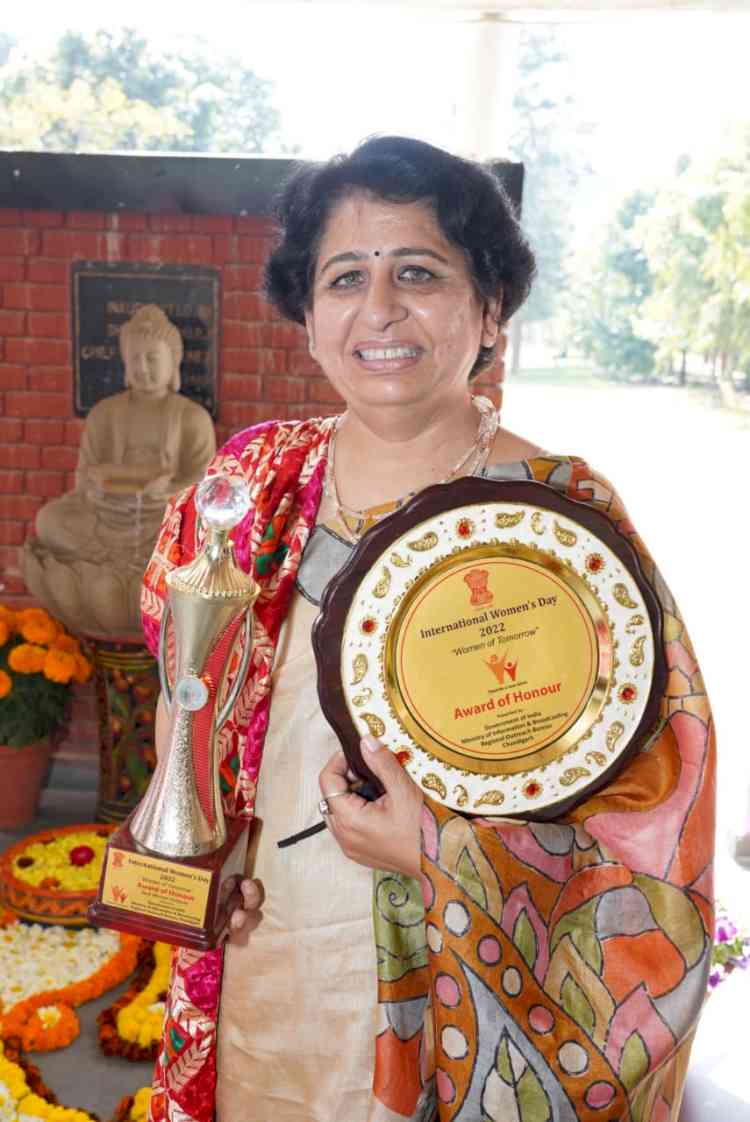 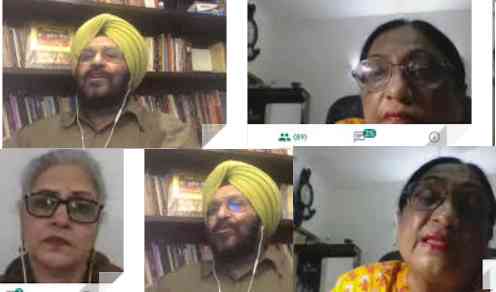