The session was attended by over 100 delegates 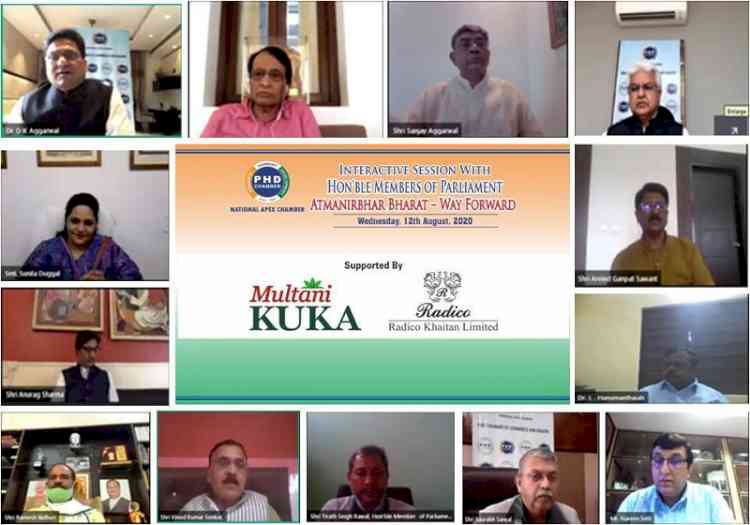 Mr. Suresh Prabhu, India’s Sherpa to G20/G7, Hon’ble Member of Parliament& Chief Guest for the Session, highlighted that it is the responsibility of every citizen of the country to support the clarion call of our Hon’ble Prime Minister of India to make India Atmanirbhar or self-reliant, it will not only assist in nation building but all will ensure the inclusion of every citizen at national state district and even at village level in economic prosperity of India.

Ms. Sunita Duggal, Hon’ble Member of Parliament (Sirsa, Haryana), lauded the steps and measures taken by current Government which have helped in percolation of the benefits of the various schemes to the actual beneficiaries and the needy. She felt that the farmers must also look at exploring opportunities in horticulture and should also reap the benefits that can offered by techniques like crop rotation, such initiatives will also assist in boosting of Indian agri- exports to the world.

Shri Ramesh Bidhuri, MP-Lok Sabha, South Delhi, NCT of Delhi said that a self-reliant farmer is fundamental to the vision of a self-reliant India.  Agriculture plays a very crucial role in Aatmanirbhar Bharat. It continues to be the source of livelihood for majority of the population. Agriculture sector accounts for about 15 per cent of the GDP and provides livelihood for more than 50 per cent of the population. Pradhan Mantri Jan Dhan Yojana is a National Mission on Financial Inclusion which has an integrated approach to bring about comprehensive financial inclusion.

Shri Anurag Sharma, MP-Lok Sabha, Jhansi, UP apprised about the role of the Government to implement Hon’ble Prime Minister Shri Narendra Modi’s initiative to make India as “self-reliant”. He mentioned that in Jhansi district, the government has set up defence industrial corridors which will reduce India's reliance on imports and promote exports and mentioned about the policies to address the requirement of APIs in short & medium term which will make our country self-reliant.  The API needs to be scaled up to a level where the production is viable. Uttar Pradesh government set up industrial parks for micro, small and medium enterprises (MSME) in most industrialized districts. States have also encouraged promoting such units in a bid to help the economy recover from the disruption.

Shri Tirath Singh Rawat, MP-Lok Sabha, Garwal, Uttrakhand, lauded the efforts of the Government for launching the new education policy which will pave the way for the overall development of the youth of the nation.

Mr. Sanjay Aggarwal, Senior Vice President, PHDCCI while thanking the Hon’ble Members of Parliament for joining the session highlighted the various contributions made by the members of the Chamber towards Atmanirbhar Bharat.

Mr. Pradeep Multani, Vice President, PHDCCI while delivering the formal Vote of Thanks thanked all the Members of Parliament for the immense contributions made by them and requested them for a  regular interaction with the members of PHDCCI in achieving the goals set for all in building an Atamanirbhar Bharat.

Multani Pharmaceuticals & Radico Khaitan were the strategic partners for the session. The session was attended by over 100 delegates including Senior Managing Committee Member of PHDCCI other Industry Members, Mr Saurabh Sanyal, Secretary General PHDCCI. The session was moderated by Mr Naveen Seth, Principal Director, PHDCCI. 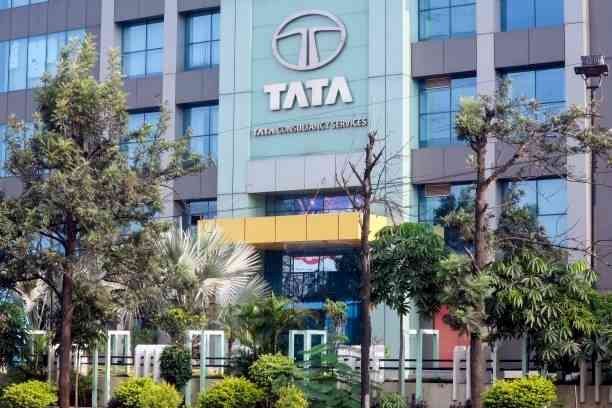 To drive India’s next level of Growth, Startups must create... 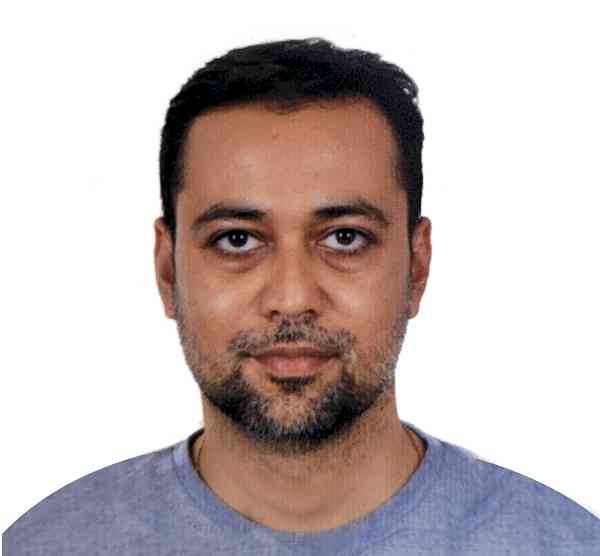 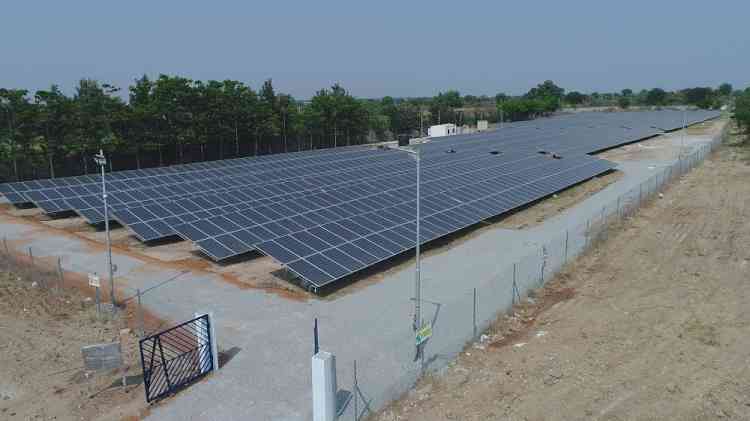