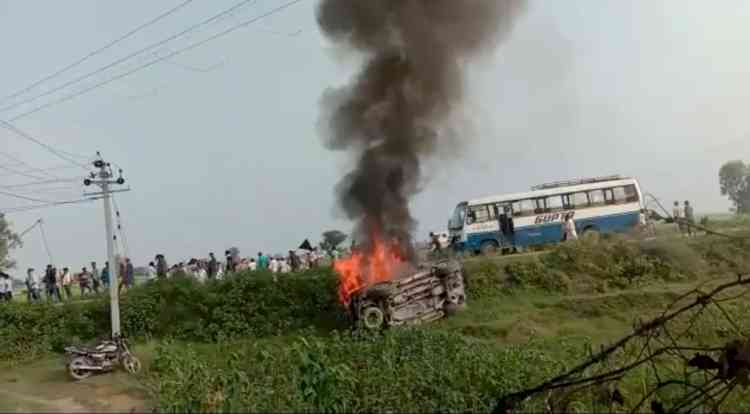 The BJP Kisan Morcha National President, Rajkumar Chahar told IANS that when an investigation is underway, he failed to understand why opposition leaders are in a hurry to visit Lakhimpur Kheri.

A Lok Sabha member from Fatehpur Sikri, Chahar said, "An unfortunate incident happened and when the state government is taking action, why they (opposition leaders) are so adamant to visit. First let the state government take action and allow families of the deceased victims to hold their last rites after completing the post-mortem. They can visit the area later."

Referring to police action against protesting farmers in Congress-ruled Rajasthan, the BJP leader said, "Congress leaders who are very keen to visit Lakhimpur Kheri have not uttered a single word against police lathicharge on farmers in Hanumangarh, Rajasthan."

Chahar criticised Chhattisgarh Chief Minister Bhupesh Baghel's visit to Uttar Pradesh after the violence and said the Congress is starting a new practice against set norms.

Nine persons were killed during a farmers' protest in Lakhimpur Kheri which turned violent on Sunday. The Uttar Pradesh government has announced a financial compensation of Rs 45 lakh to the kin of the deceased farmers while assistance of Rs 10 lakh will be given to the injured persons. A judicial inquiry by a retired high court judge has been ordered into the entire sequence of events which led to the violence.

UP Police burying itself in ignorance, ineptitude: Chidambaram 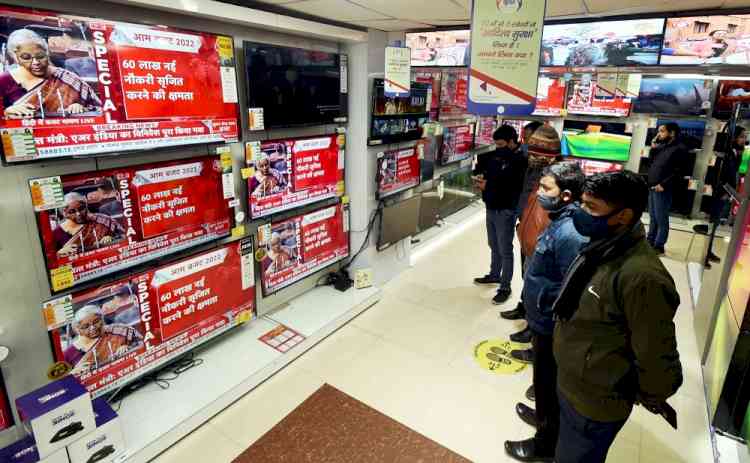 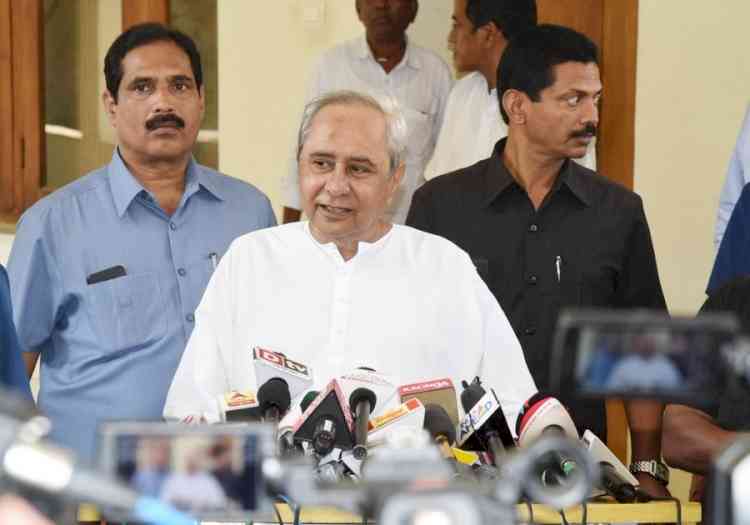 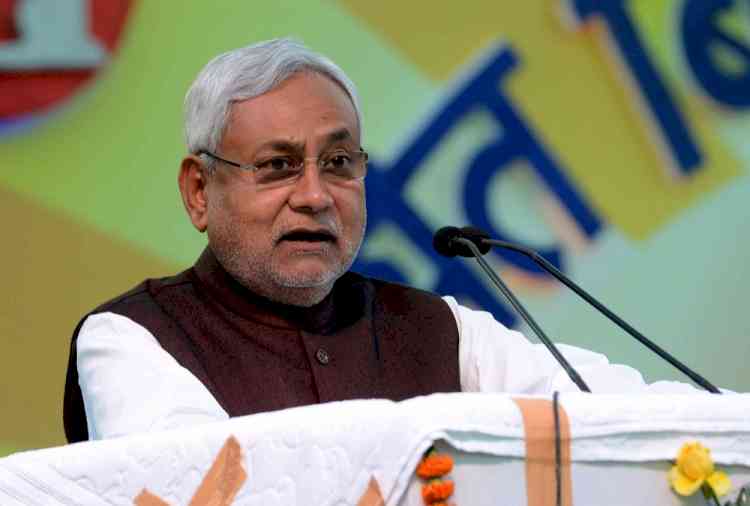 Never thought of contesting for the President's post: Nitish 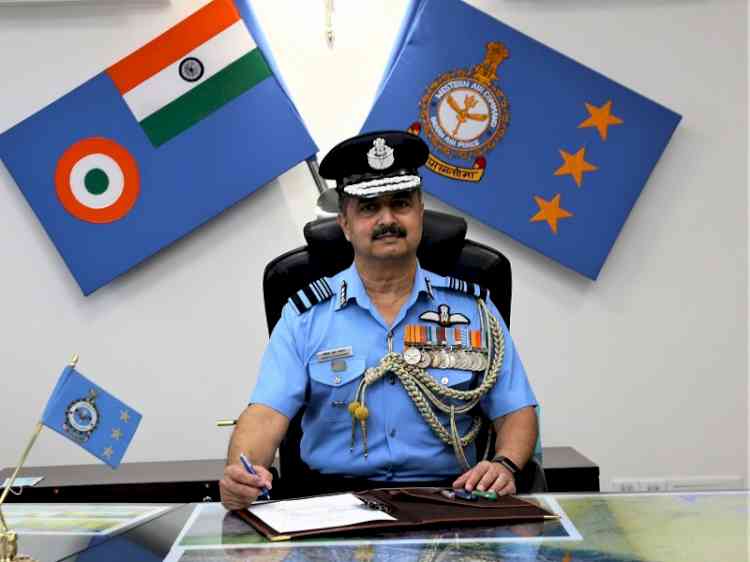 Increased Chinese air force presence at LAC not of 'much...