While the opposition demanded discussion over these issues, the government did not heed to their demand

New Delhi: The Lok Sabha remained paralysed yet another day on Monday and was adjourned thrice over farm laws and snooping controversy. While the opposition demanded discussion over these issues, the government did not heed to their demand.

When the Lok Sabha started at 11 a.m., Speaker Om Birla told the House about P.V. Sindhu winning the bronze medal on August 1 in Olympics and she is the first Indian athlete to have won medals in two consecutive olympics, applauding her achievement.

After that as soon as Question Hour began, several opposition members gathered in the Well of the House. By 11.40 a.m., the situation became chaotic. The Speaker thereafter adjourned the House till 12 noon urging the protesting members to cooperate for the smooth functioning of the House.

Soon after the House re-assembled at 12 noon, the deputy Speaker Dr Kirit Bhai Solanki informed that the adjournment motions given by some opposition members were rejected. This irked the opposition and they started sloganeering in protest.

The Deputy Speaker Solanki tried to pacify the agitating members and started the proceedings amid opposition's sloganeering.

He asked the concerned member to lay the reports of the Department related Standing Committee and also requested the opposition members to go back to their seats.

The Leader of Congress in the Lok Sabha, Adhir Ranjan Choudhury intervened from the opposition side and said that the government has not been honouring the legitimate right of the opposition and they want discussion on the various issues including snooping.

While this was going on, the Chair asked Finance Minister Nirmala Sitharaman to move for withdrawal of Tribunals Reforms (Rationalisation and Conditions of Service) Bill, 2001 and introduce the Tribunals Reforms Bill, 2021.

Thereafter Chowdhury said: "The government has been bulldozing one legislation after the other. We want discussion, but Pegasus issue should be debated first."

The House was adjourned till 2 p.m.

When the House resumed at 2 p.m., Deputy Speaker Rama Devi initiated discussion on important issues under Rule 377. The opposition however continued protest in the House disrupting the proceedings. The House continued for around 20 minutes and again it was adjourned till 3.30 p.m.

UP schools to reopen from Aug 16 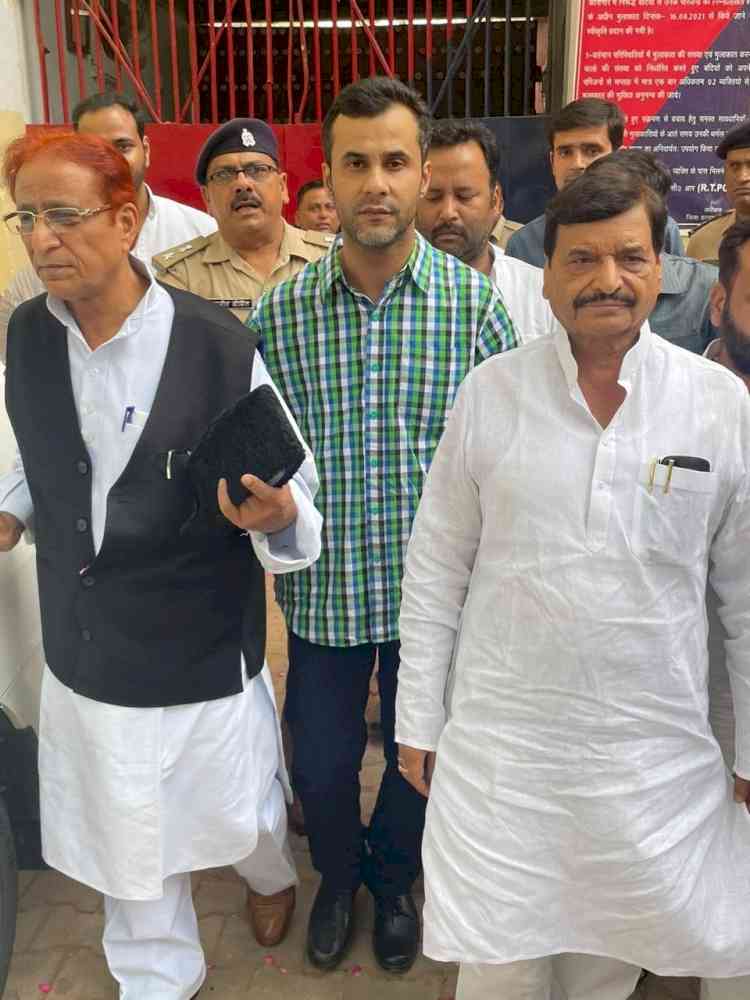 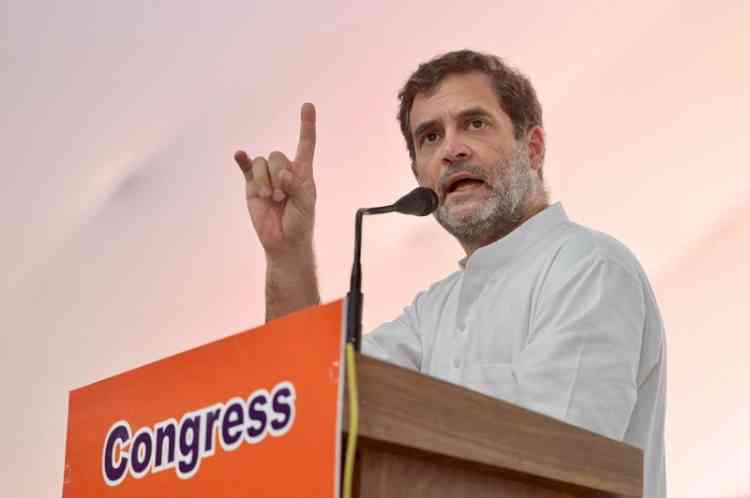 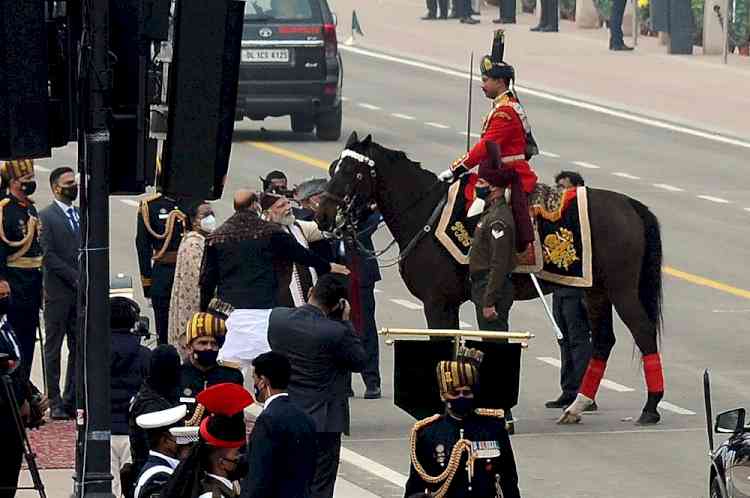 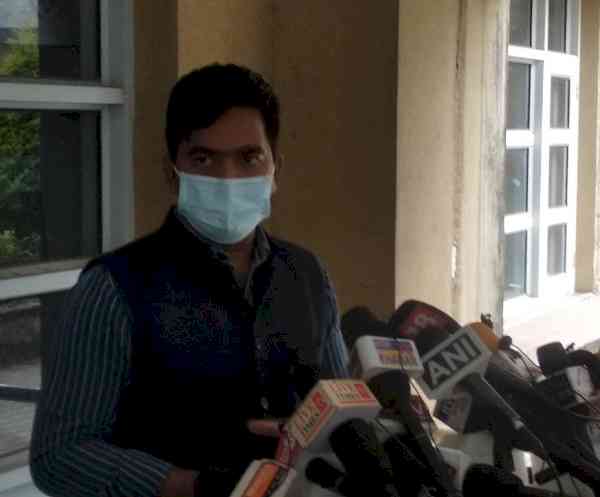