New Delhi, November 2, 2021: Reacting to the monthly trade data for October, 2021, FIEO President, Dr A Sakthivel said that the monthly exports performance of USD 35.47 billion with an impressive double-digit growth of more than 42 percent, signifies the importance of opening up and further recovery of economies across the globe coupled with buoyant order booking position across sectors. This has not only added positive sentiment for exports but has also further enthused the exporters to perform with much more vigour and zeal thereby achieving the USD 400 billion merchandise exports target in the current fiscal. The FIEO Chief also praised efforts of the exporting community, who have continued to perform remarkably well during these challenging times.

Dr Sakthivel also welcomed the steps taken by the government under the able and dynamic leadership of Prime Minister, Shri Narendra Modi and also the Union Finance Minister and the Union Commerce & Industry and Textiles Minister for showing confidence and trust on the exporters.

The FIEO President said that the top sectors, which performed impressively during the month were Engineering Goods, Petroleum Products, Gem & Jewellery, Organic & Inorganic Chemicals, Drugs & Pharmaceuticals, Electronic Goods, Cotton Yarn/Fabrics/Made-ups, Handloom Products etc., RMG of All Textiles, Marine Products and Plastic & Linoleum. Dr Sakthivel emphasised that many labour-intensive sectors were major contributors, which itself is a good sign, further helping job creation in the country. However, imports yet again clocking over USD 55 billion with a growth of over 62 percent during the month should be analysed, said Dr A Sakthivel.

FIEO Chief is of the view that though the government has announced a slew of measures to support exports, the need of the hour is to soon announce extension of the interest equalisation scheme, augmenting the flow of empty containers and establishing a regulatory authority to seek justification of freight hike and imposition of various charges by the shipping lines need urgent intervention of the government. Dr Sakthivel said that the Federation has also urged the Government to provide freight support to all exports till 31st March 2022 as freight rates have skyrocketed and are likely to sombre by March 2022. 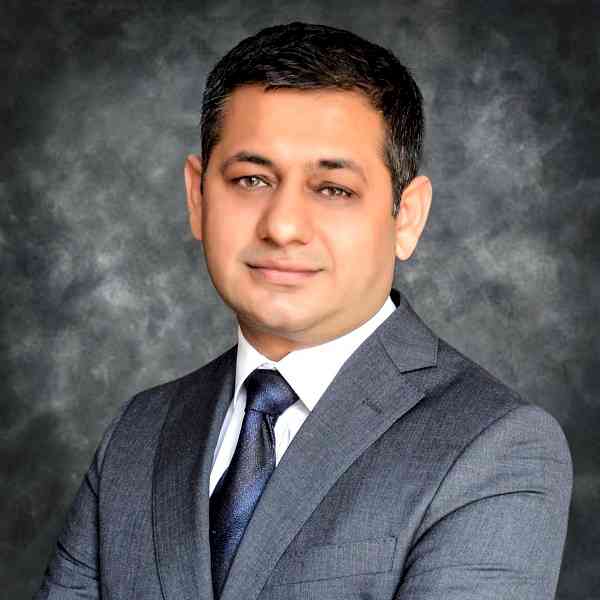 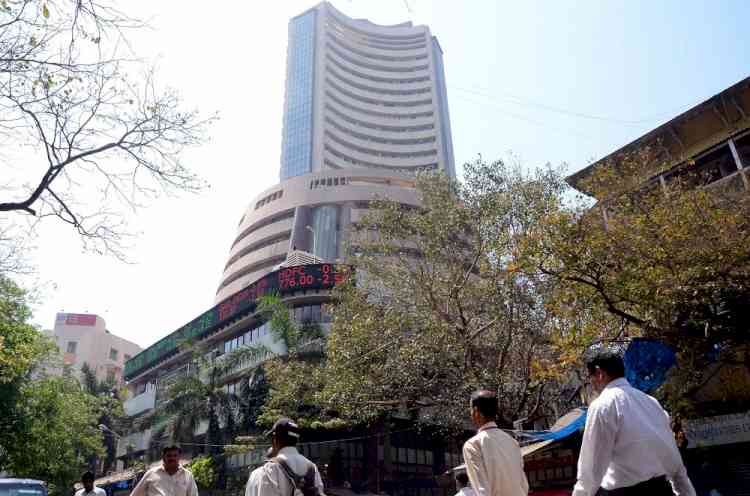 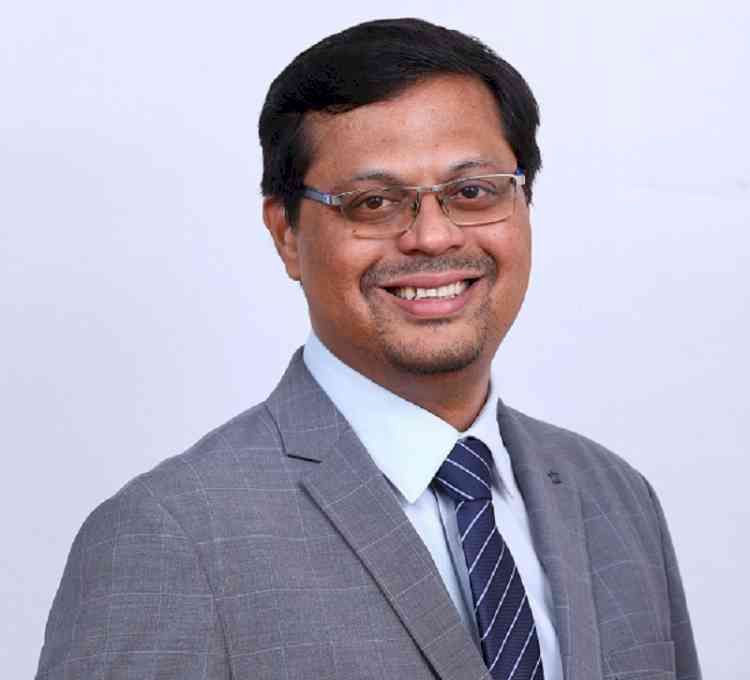 Cold chain logistics expected to grow by over 20 per cent...

Startups must register their IP to protect their Business...