The Enforcement Directorate (ED) said on Monday that it has arrested Deepak Nayyar, partner in Seabay International, in a money laundering case of Rs 1,146 crore. 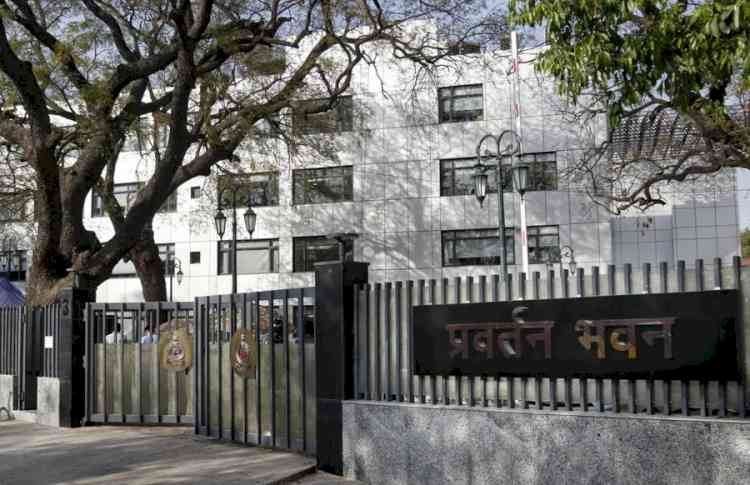 New Delhi, May 9 (IANS) The Enforcement Directorate (ED) said on Monday that it has arrested Deepak Nayyar, partner in Seabay International, in a money laundering case of Rs 1,146 crore.

He was produced before a court which remanded him to ED custody till May 20.

The ED is investigating a money laundering case in which the accused persons laundered Rs 1,146 crore to Hong Kong by sending foreign outward remittances from select branches of State Bank of India and State Bank of Mauritius at Mumbai by using forged air way bills (AWBs) of reputed companies in the guise of freight forwarding services and fabricated invoices in the guise of import of Cloud CCTV storage rental services.

During the course of investigation, the ED came across a new modus operandi of sending bogus foreign outward remittances from multiple bank accounts of different shell companies, which led to the flight of Rs 1146 crore away from India.

On the basis of fund trail investigation of suspect bank accounts and analysis of IT and GST returns, the ED traced Nayyar.

It was found that Nayyar was the entry operator using the shell companies to launder the money. These shell companies received money partly from Chinese companies and partly from other suspicious unconnected entities to the tune of Rs 1146 crore, which was sent out as foreign outward remittances based on fake documents.

Earlier, one CA named Ravi Kumar of HAR Associates was arrested on December 27, 2021 in connection with this case.

The suspected mastermind and the proprietors of the shell firms are absconding.

IPL 2022: We felt the pressure after losing Virat to the first ball of the match,... 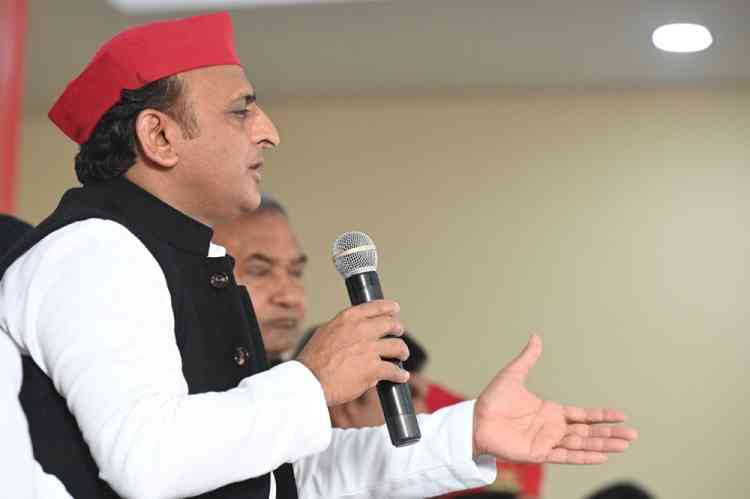 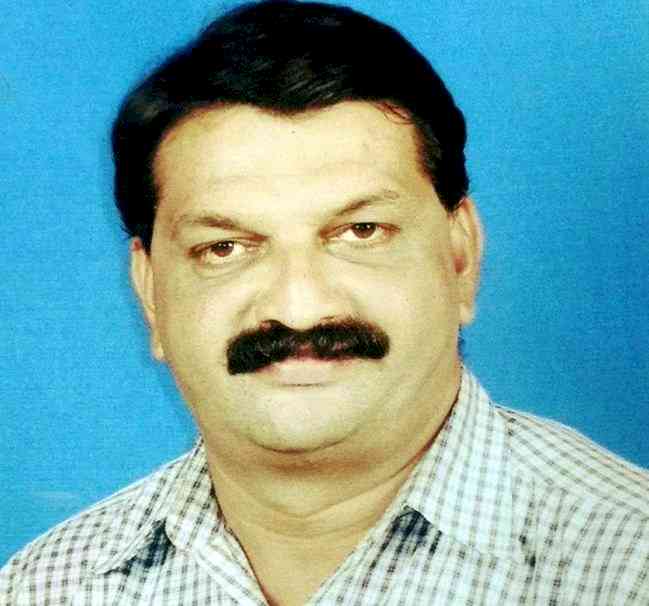 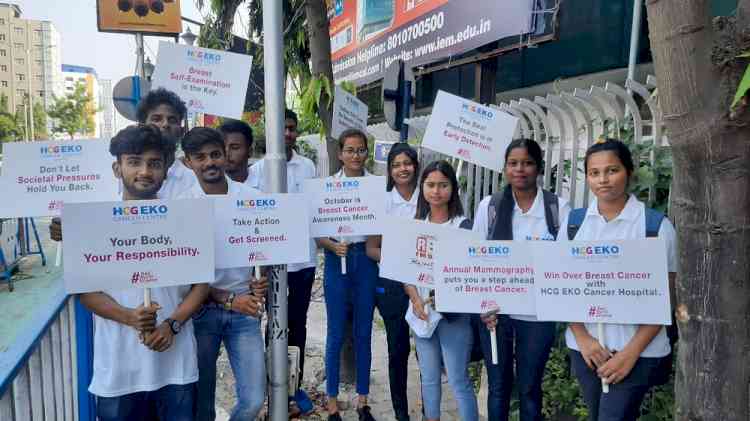 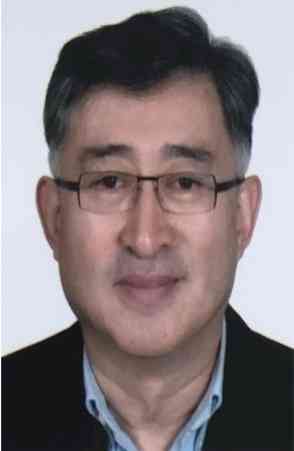