In a video message, Jazzy B who belongs to Durgapur village of Nawanshahar, said that by exercising their right of franchise, the people can become active partners in the socio-economic growth of the country.

The Punjabi Singer said the time is high when every voter must pledge that they would come out in massive number to cast their vote.

The Singer added that it is the need of hour to awaken the people especially the youngsters about their democratic rights.

He said that Right to vote is the most important asset in the life of every individual as through this they can elect their representatives in a free and fair manner.

He also lauded the efforts made by the district administration SBS Nagar led by the Deputy Commissioner Vishesh Sarangal to sensitize the people on issue of voting rights.

District Election Officer, Vishesh Sarangal while expressing the thanks to the renowned Punjabi Singer for his efforts to strengthen the democracy, said that earlier Manmohan Waris has also endorsed our systematic voters' education and electoral participation (SVEEP). 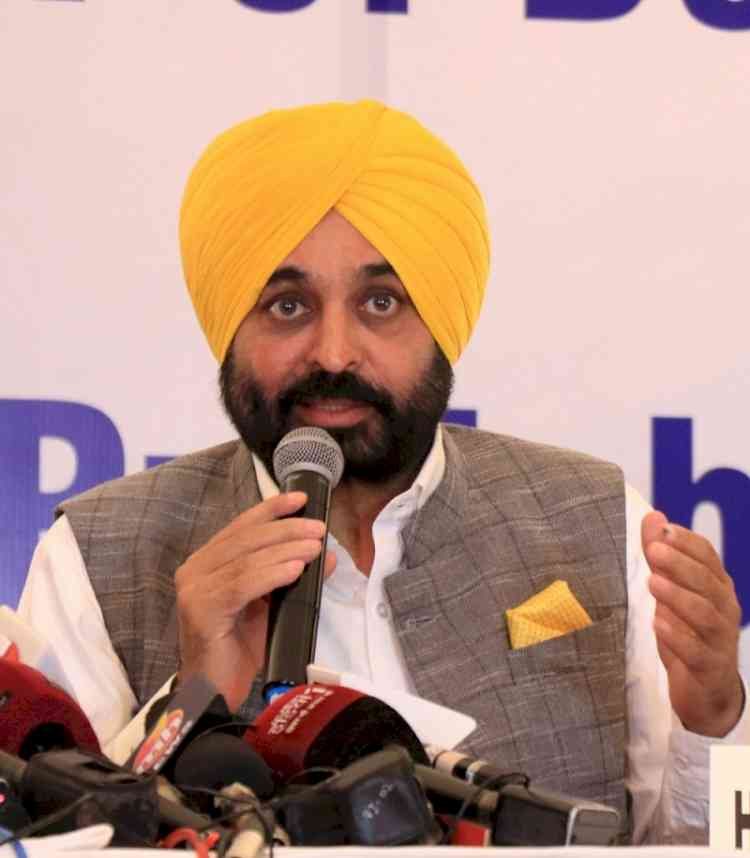 No river pollution will be allowed in proposed textile...

Patiala to have four oxygen generation units for uninterrupted...