Once we lay foundation stone of a project, we also inaugurate: Modi in Himachal rally

Sounding the poll bugle in Himachal Pradesh with an emphasis the government "lays the foundation stone of a project and inaugurates itself", the Prime Minister on Wednesday said the people in the region have been gifted development projects of education and health. Bilaspur, Oct 5 (IANS) Sounding the poll bugle in Himachal Pradesh with an emphasis the government "lays the foundation stone of a project and inaugurates itself", the Prime Minister on Wednesday said the people in the region have been gifted development projects of education and health.

"In the last eight years, there is a new thought process. For the longest time, there was just one university. Even in terms of healthcare, people had to go to Chandigarh or Delhi. No other option. The double engine government has given the state new infrastructure in every step," Prime Minister Narendra Modi said in a mass public address here.

Earlier, Modi inaugurated development works and laid foundation stones of over Rs 3,650 crore spread across various sectors, comprising AIIMS Bilaspur, foundation stone of which was laid by him on October 3, 2017.

"It is a culture of our party that once we lay the foundation stone of a project, we also inaugurate. With us, there is no scope of delay or dilemma," Modi, who was donning a Himachali cap and started his address in a local dialect, said in his half an hour address.

Saying he considered himself lucky that he got an opportunity to inaugurate them on the occasion of Vijayadashami, Modi said "earlier governments used to only did 'bhoomi poojan' and after the election, they forgot about it".

He said Bilaspur, the hometown of BJP President J.P. Nadda, got the double gift of development as AIIMS and hydro engineering college that he inaugurated.

Amidst chants of 'Modi-Modi' by the audience, the PM was categorically clear in saying that development in the state was possible as people have voted the BJP to power both in the Centre and in the state.

"Today, Himachal also has a Central University, reputed institutes like IITs, IIITs and IIMs. AIIMS, the largest institute of medical education and health in the country, is also now increasing the glory of Bilaspur.

"The climate here, the atmosphere here, the herbs here are very suitable for good health."

In bid to woo the women who constitute almost half of the electorate, Modi said several of his government's schemes were aimed at making the life of women better, be it the Ujjawala, Swachh Bharat or drinking water schemes.

Patting the back of Chief Minister Thakur for becoming the first fully Covid-19 vaccinated stated and framing its drone policy, Modi said, "In the last eight years, we've worked on ensuring development benefits reach the remotest parts of the country. AIIMS Bilaspur will not only increase access to affordable healthcare in Himachal but is also eco-friendly and will be known as green AIIMS."

AIIMS Bilaspur, constructed at a cost of more than Rs 1,470 crore, is a state-of-the-art hospital with 18 specialty and 17 super specialty departments, 18 modular operation theatres, 750 beds with 64 ICU beds.

Expressing gratitude to the Prime Minister for his benevolence towards the state, which he always considers his second home, the Chief Minister in his brief address said earlier the AIIMS meant going to Delhi.

"But PM Modi understood the pain of the people of Himachal and brought AIIMS to Bilaspur. This will always remind us whose leadership gave us strength."

Thanking the Prime Minister for giving many schemes to Himachal Pradesh on the auspicious day of Vijayadashami, Nadda said, "On behalf of all sisters and brothers of Himachal, I welcome Modi-ji."

"Did the people of Himachal ever think that AIIMS would open in Bilaspur? The Prime Minister had laid the foundation stone of the hospital on October 3, 2017, and today on October 5, 2022, it was inaugurated."

Nadda said PM Modi has given a "voice" to the people of Himachal and expressed his gratitude for strengthening the state politically.

"PM Modi has given voice to the Himachalis. It is only PM Modi who gave political power to the citizens of the state. We will always remember this. There was no Cabinet minister from the state earlier but you gave respect to us and the way you have given a person like me the position of president and the political strength to the people of Himachal, for this I bow down and extend my heartful greetings and welcome him," he added.

Nadda's ambitious project was commissioning of AIIMS Bilaspur, a premier hospital, in his political battleground.

He reached Bilaspur on October 2 to oversee the arrangements relating to Modi's visit to inaugurate AIIMS at Kothipura and later his address to set the stage to build momentum for the upcoming assembly polls.

Other than AIIMS, the Prime Minister also inaugurated the Hydro Engineering College at Bandla in Bilaspur and laid foundation stones for a Medical Devices Park in Nalagarh and a four-lane project from Pinjore to Nalagarh.

The BJP-ruled hill state is likely to go to the polls for its 68-member assembly in November. 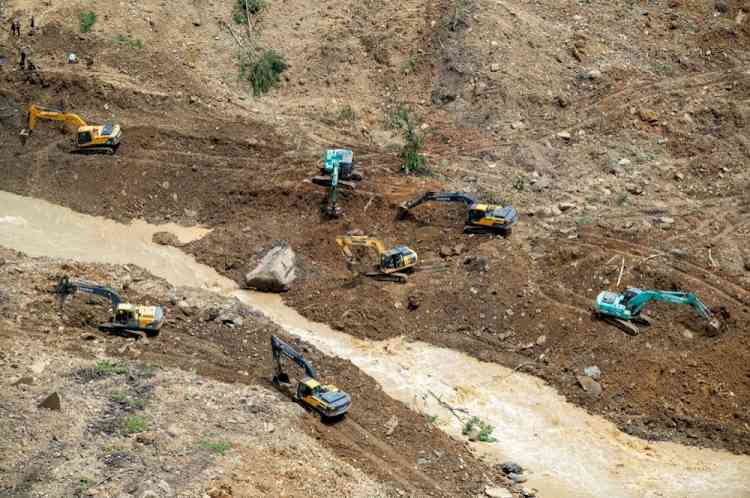 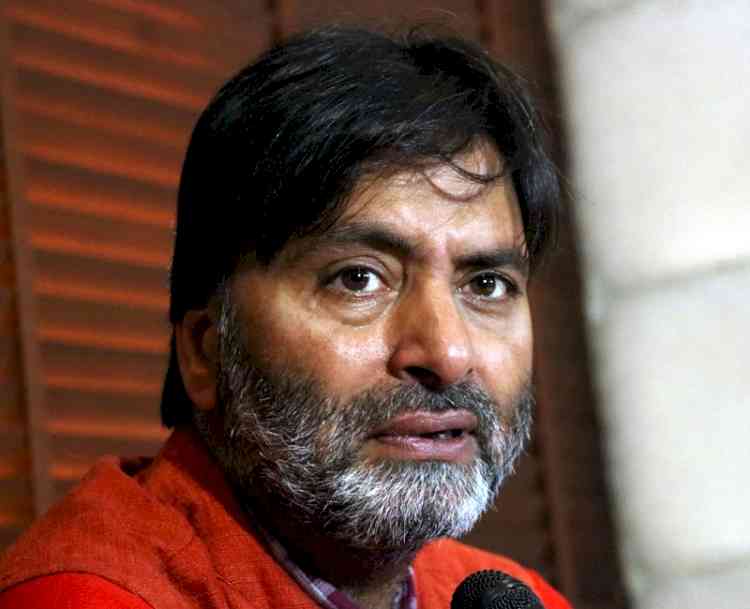 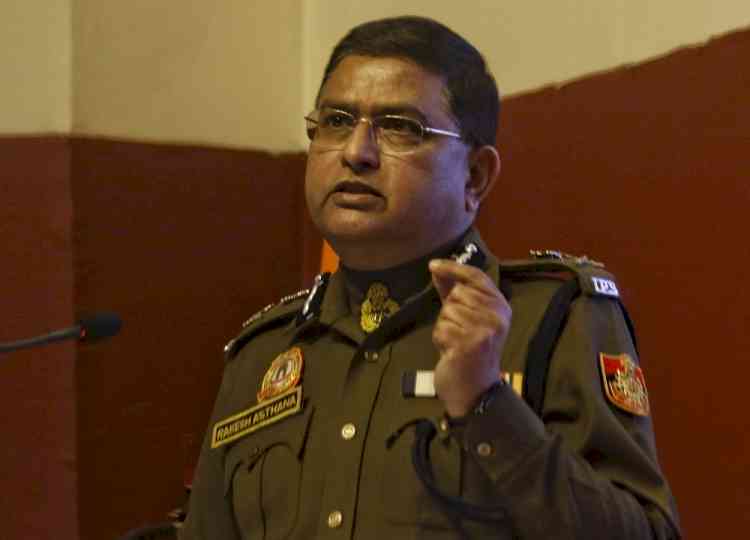 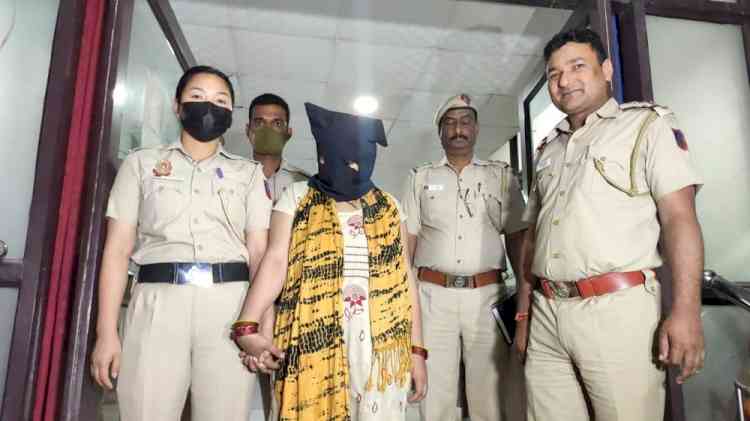 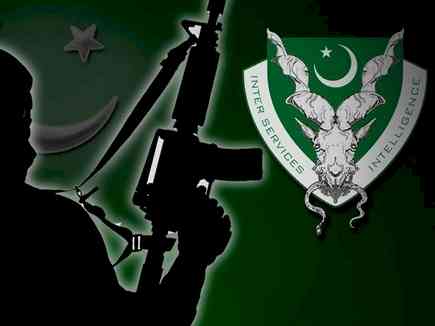 ISI pushing terrorists into Kashmir Valley ahead of Amarnath...