Pays rich tributes to all the Kargil war heroes at Drass 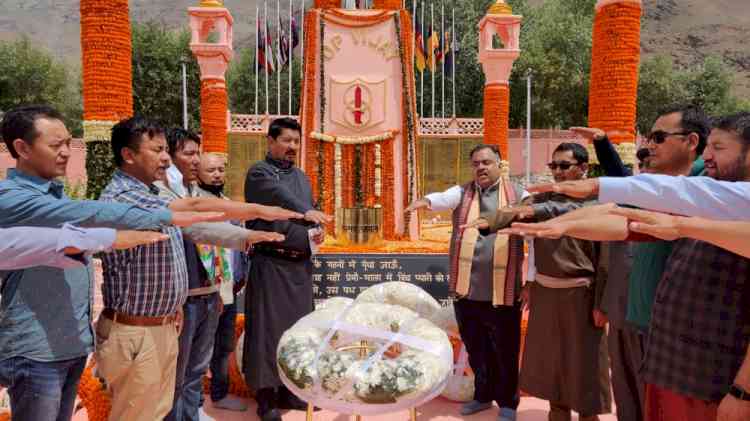 Chandigarh: National BJP general secretary Taran Chugh,  who is also the party incharge for J&K, and Ladakh,  on Monday paid rich tributes to all the Kargil war heroes at Drass and warned  Pakistan against disrupting peace and prosperity of the people in Ladakh.

Recalling the sacrifice of 559 soldiers and officers who laid down their lives fighting against the Pakistan army in the Kargil hills, Chugh said India was proud of every Army man and Pakistan should feel warned against venturing into the Indian territory.

“Their supreme sacrifice of the Indian soldiers in 1999 will always be remembered and inspire coming generations. During the war, the Indian Army evicted Pakistani intruders and succeeded in recapturing Tiger Hill and other posts as a part of ‘Operation Vijay”, Chugh said.

He said today senior officers of the army have gathered here to pay tributes to the brave hearts and they have the same energy of fighting and protecting the Indian motherland, Chugh said.

"Today,  the tricolor waiving here is giving a message that indeed India lost some of its soldiers in war but did not give one inch of its land to the enemy," he said. At that time Prime Minister Prime Minister Atal Bihari Vajpayee played an important role in motivating the soldiers during the Kargil war and Prime Minister Narendra Modi made vital contributions as the party leader, he said.

“Our soldiers overpowered the enemy fighting all obstacles and adverse climate conditions. The country is obliged to all the brave hearts. We also extend our gratitude to the family of the Bravehearts. Today we pay tribute to the brave soldiers”, he said. 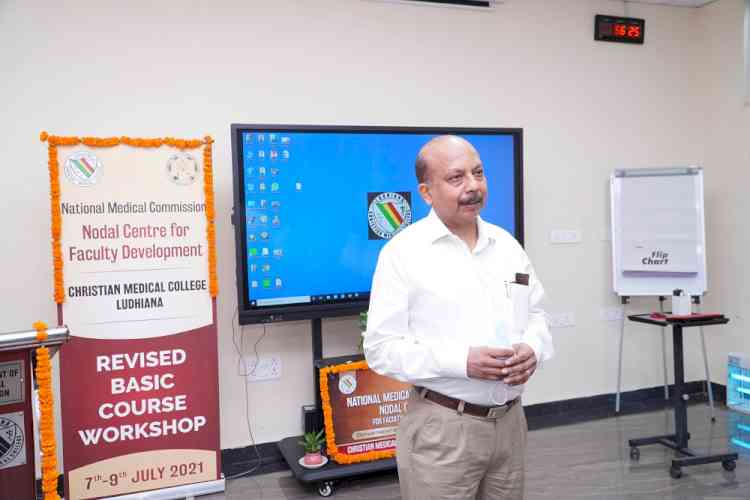 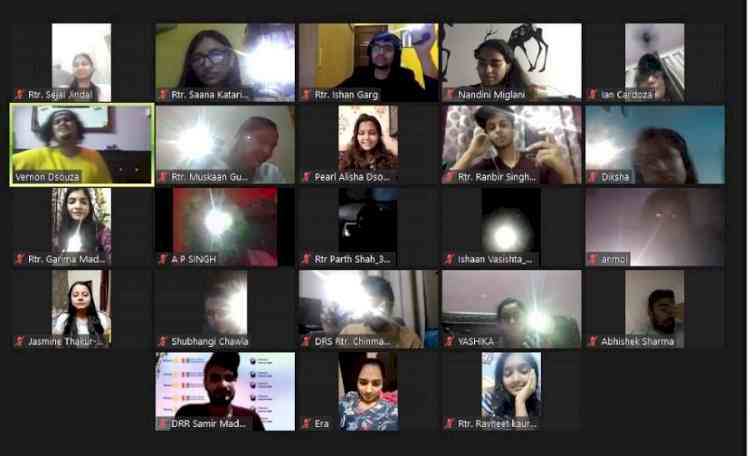 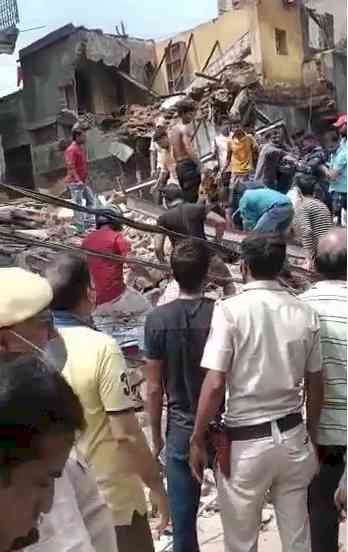 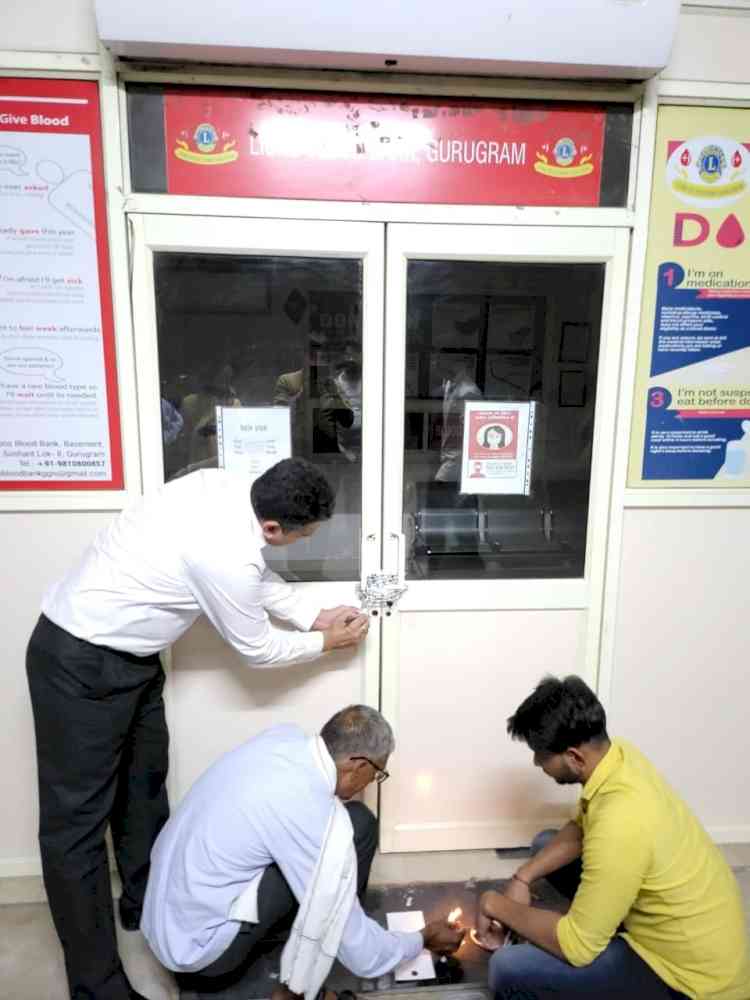