OMG! Savita confronts Vaibhav on his feelings for Shreya and much more on Sony SAB’s Shubh Laabh

Sony Sab’s Shubh Laabh - Aapkey Ghar Mein continues to take the audience on a journey of varied emotions with its riveting storyline. 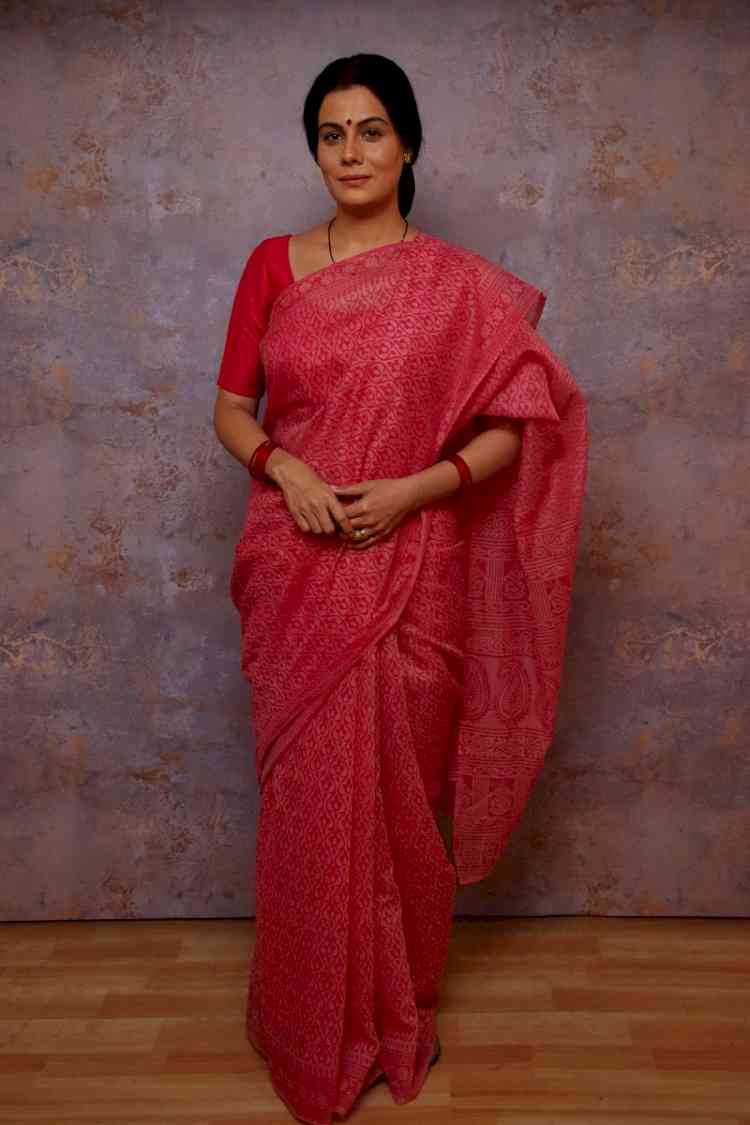 Sony Sab’s Shubh Laabh - Aapkey Ghar Mein continues to take the audience on a journey of varied emotions with its riveting storyline. Trying to rekindle the spark of love between Vaibhav (Aashay Mishra) with Shreya (Tanisha Mehta), Shree focuses all her efforts in reuniting after seven long years.

As the days near for Vaibhav and Isha’s ((Himani Sahani) wedding, Savita (Geetanjali Tikekar) is worried for her son. On learning that Shreya hasn’t married again, Shree and Savita heave a sigh of relief, as they cling on to the hope of reuniting her with Vaibhav. But it seems he still hasn’t changed his mind on marrying Isha.

On the other hand, Isha’s love isn’t reciprocated by Vaibhav and on seeing Shreya back she is unsure of where her place is in Vaibhav’s life. A discord in all these relationships has left Savita perplexed about the future and she decides to confront Vaibhav and dissuade him from marrying Isha.

Will Savita succeed in dissuading Vaibhav from getting married to Isha or will he keep his promise to Isha and marry her?
Geetanjali Tikekar, who essays the role of Savita says, “As a mother, you would always want the best for your kids. Savita knows the real truth behind Vaibhav’’s haste decisions and simply wants him to tread carefully. It's clear that both Vaibhav and Shreya possess deep love for each other in their hearts but are unable to express it to each other. Now that Vaibhav plans to marry Isha, Savita is trying her best to help Vaibhav realize his true feelings. Stay tuned for what happens next!”

Aashay Mishra, who essays the role of Vaibhav Toshniwal, says- "Circumstances have brought Vaibhav at a crossroad- in his life. Only a miracle can save him from making a wrong decision. His mother tries to intervene at this point but only he knows what his heart really wants. The upcoming episodes are going to be an interesting watch for the audience.”

The gripping trailer of Voot Select original The Gone Game S2 is here to leave you... 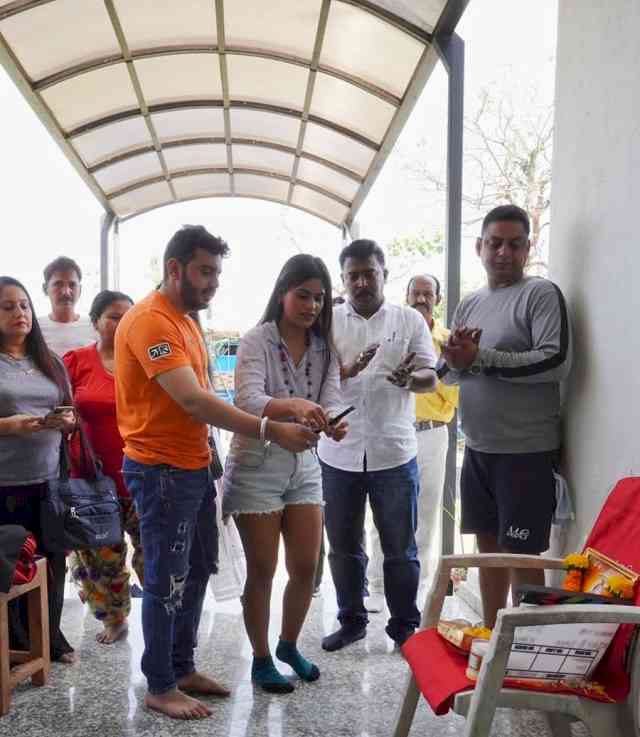 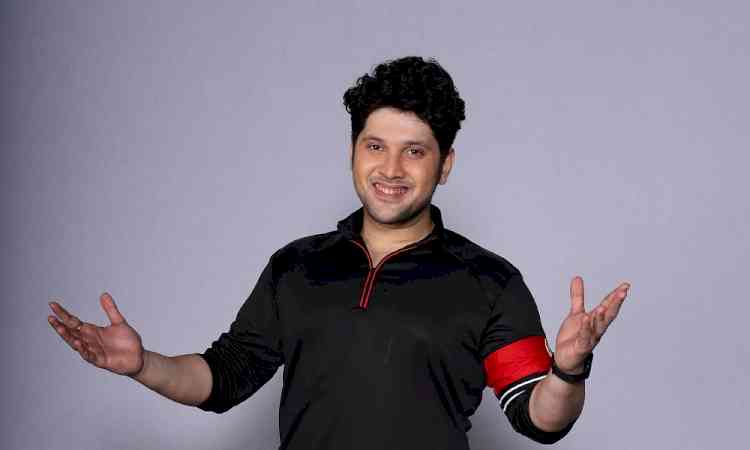 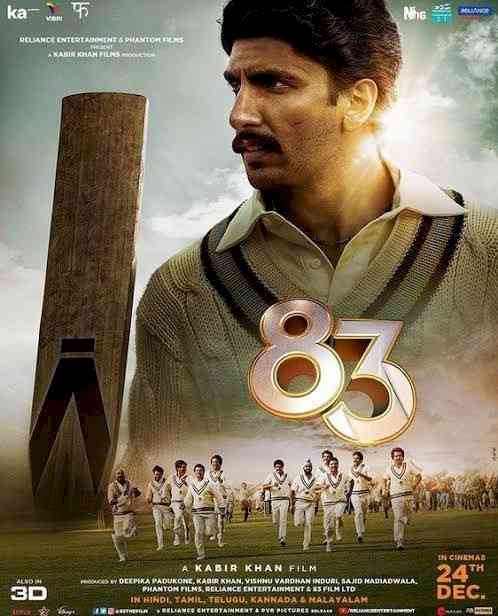 '83' takes the NFT highway, to drop collection on December...