Odisha Open badminton tournament will be an annual event 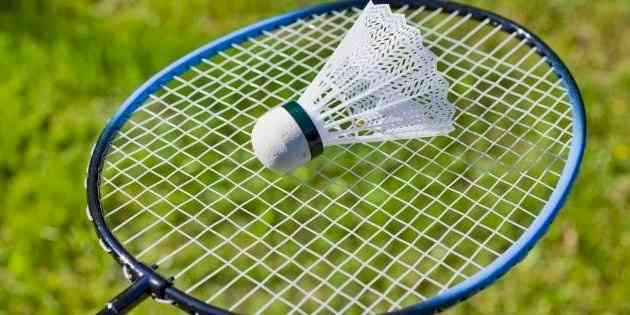 Bhubaneswar, Jan 30 (IANS) After successfully organising its first Badminton World Federation (BWF) event, the Odisha Open 2022, the Odisha government is going to make this badminton tournament an annual event, officials said here on Sunday. The Odisha Open 2022, which commenced on January 25, concluded at JN Indoor Stadium in Cuttack city of Odisha on Sunday.

Sports and Youth Services Secretary, Odisha government, R. Vineel Krishna, said, "Odisha has big plans for the development of the sport of badminton and Odisha Open 2022 has encouraged and inspired us. It will be an annual event and next year we hope to host it at a larger scale."

This is the first time Odisha hosted an international badminton tournament and it is a matter of great pride as badminton is amongst priority sports for us, he said.

"Over the last few days we have seen some brilliant performances from the young shuttlers and it shows that the future of badminton is in good hands. I congratula'e each and every winner and wish the very best to all the players of this tournament for their journey ahead," he added.

"The tournament witnessed great badminton action and the infrastructure here is par excellence. More so, a 14-year-old Indian shuttler winning the gold among others is not only great news but also a great advertisement for the growing footprint of the sport in the country. I am confident in the coming time more badminton events can be staged here," said Ajay K Singhania, general secretary, BAI.

Puneet Dalmia, managing director, Dalmia Bharat Lim"ted, said, "Evidently, the event has set new benchmarks not just in the arena of Badminton, but within the entire sports fraternity across India. Regionally, the tournament has woven itself into Odisha's cultural ethos and we now look forward to taking it to greater heights in its next edition."

On behalf of the State government, the Sports secretary felicitated officials who contributed to the successful completion of Odisha Open 2022.

A look at Budget Session's journey in independent India 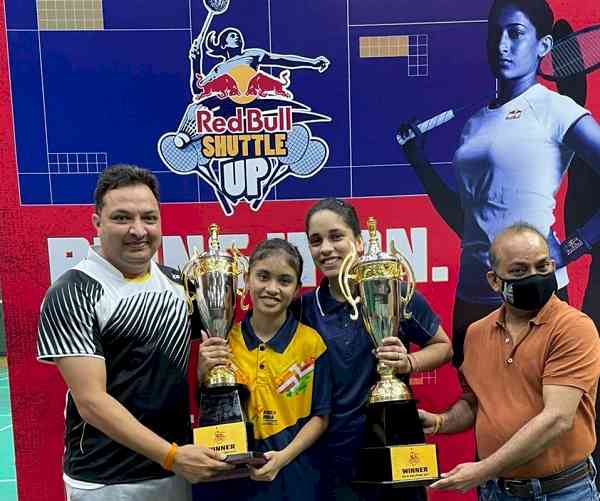 IND v SA: Pant happy on being made skipper; wants to make... 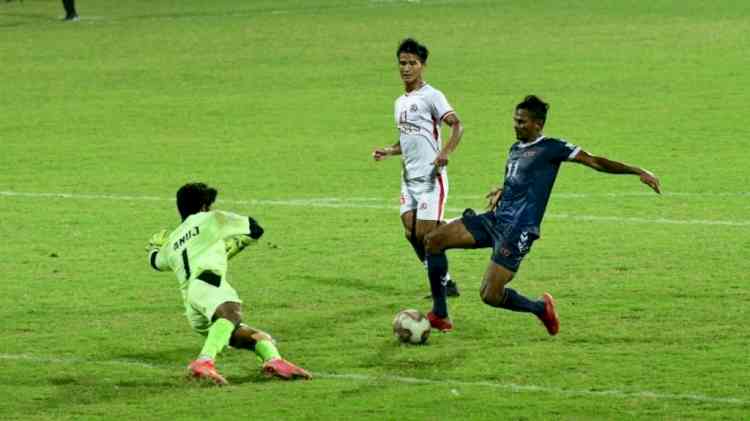