The Junior and Cadet Indian archers have made India proud at Youth World Archery Championship: NTPC 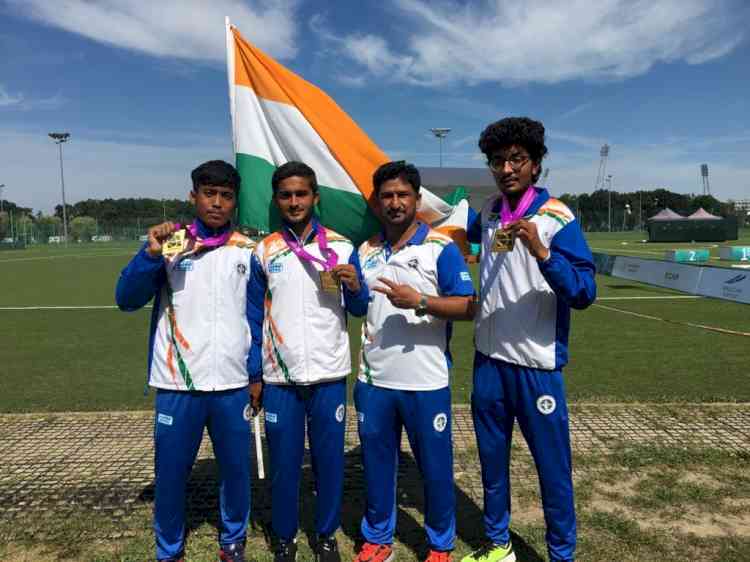 Shri Arjun Munda, President of Archery Association of India (AAI) thanked NTPC for its invaluable support towards sustained development of Archery and encouraging the youth to take interest in Archery.

NTPC in partnership with the Federation (AAI) has intended to work towards increasing the competitiveness among archers by organising various competitions for improved and continuous training and mentoring.

While energising India’s growth story, NTPC is steadily working towards being a sustainable energy company. Apart from lending support to India’s growth, NTPC has also been a pillar of support for holistic development for its communities and society at large. NTPC has supported the development of sports in India and the step towards supporting the Archery Association of India since 2018 is one of the milestones in the long-cherished journey.

Jr Hockey World Cup: With Paris Olympics up ahead, focus...

Ind vs Pak: Embarrassment of riches could make Virat take...