This is the 'Nikah Nama' of the first marriage of 'Sameer Dawood Wankhede' with Dr. Shabana Quraishi.(photo:Nawab Malik Twitter) Source: IANS

In a series of tweets, Malik posted the wedding photo of the 'Sweet Couple' and the 'nikaah-nama' of Sameer Dawood Wankhede's first marriage with Dr. Shabana Quraishi, performed on December 7, 2006 at 8 p.m. in Lokhandwala Complex in Andheri west.

He reiterated that the exposures about Sameer Dawood Wankhede were not about his religion, as is being portrayed in some quarters, including the Opposition Bharatiya Janata Party.

"I want to bring to light the fraudulent means by which he has obtained a caste certificate to get an IRS job and has deprived a deserving Scheduled Caste (SC) person of his future," Malik declared.

Wankhede has earlier stated that he and Dr. Qureishi divorced with mutual consent and he later married Marathi actress Kranti Redkar-Wankhede.

The latest revelations came a day after Redkar-Wankhede and Yasmeen Wankhede-Wankhede's wife and sister, respectively -- slammed the minister for the personal attacks and resorting to 'kitchen politics', and challenging him to prove his allegations before the courts.

Their ire stemmed from the serial exposes by Malik over the past three weeks on Wankhede, topped off Tuesday with a stunning claim that the over Rs 1,000-crore has been extorted from Bollywood people in Mumbai and Maldives.

The NCP Minister's contention is that Wankhede had allegedly submitted forged caste certificates to get a central government job under SC quotas even though he is a Muslim -- a charge vehemently denied by the Wankhede's father, sister and others.

The NCP leader now plans to forward all the documents to the Caste Verification Committee for probe and necessary action.

Malik's independent investigations into Wankhede's background and the allegations of corruption plaguing the NCB has both rattled and regaled many in the central probe agency, besides triggering a massive political row with a series of accusations and counter-accusations hurled.

The NCB is sending a team to investigate and verify the charges against Wankhede after a 'Panch-Witness' Prabhakar Sail's purported affidavit making startling allegations of an extortion bid from Shah Rukh Khan to release his son Aryan Khan, accused in the cruiser party raid. 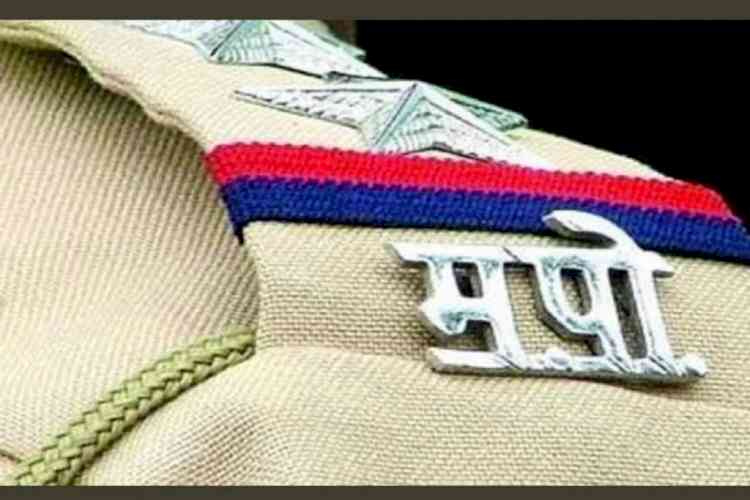 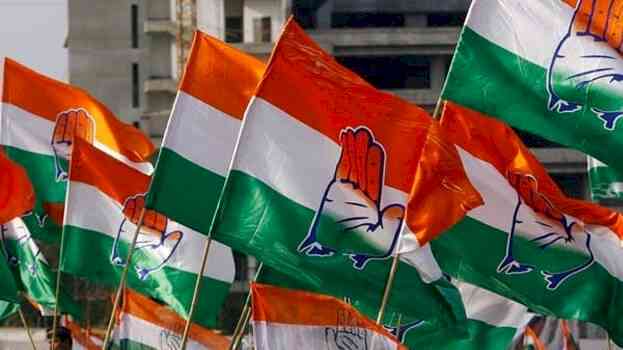 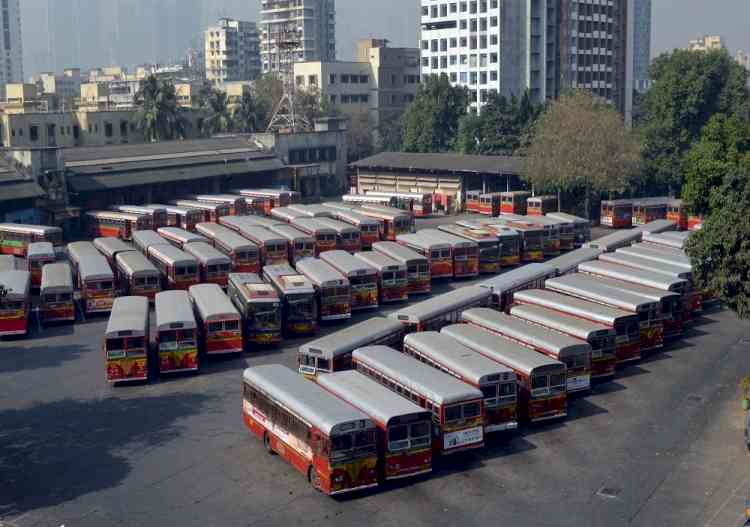 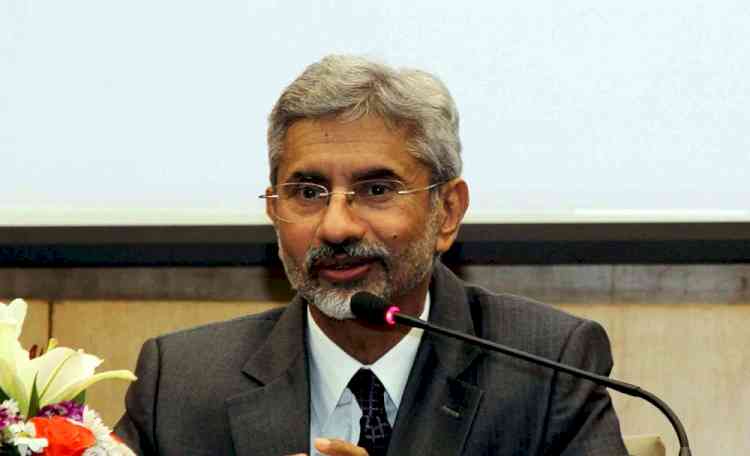