'Nothing will be sold off', Sitharaman counters Rahul on NMP

New Delhi, Aug 25 (IANS) Rebutting Congress leader Rahul Gandhi's criticism of the National Monetisation Pipeline, Finance Minister Nirmala Sitharaman on Wednesday said that the government will not give away ownership of assets under the asset monetisation plan and they will be mandatorily handed back to the government.

Addressing the media in Mumbai on Wednesday, Sitharaman hit out at the opposition citing monetisation processes undertaken under by the Congress-led UPA government.

Citing the example of the New Delhi Railway Station, she took a barb on the Congress and said: "Who called the RFP (request for proposal) on it? Is it owned by 'Jijaji' now!"

"We are not selling off, there will be a strict handing back," she said.

He also contended that the Congress is not opposing the privatisation process but "the entire NMP is designed to create a monopoly".

Addressing a press conference at the party headquarters along with former Finance Minister P. Chidamabaram, Gandhi had said: "The Prime Minister and the BJP said that the Congress had done nothing in last 70 years. There is a list here of all the assets that the Congress has helped build using the public money." 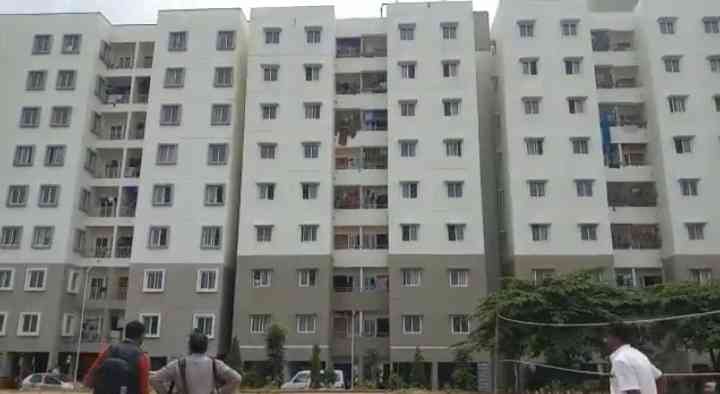 Police quarter building in B'luru tilts due to wide crack 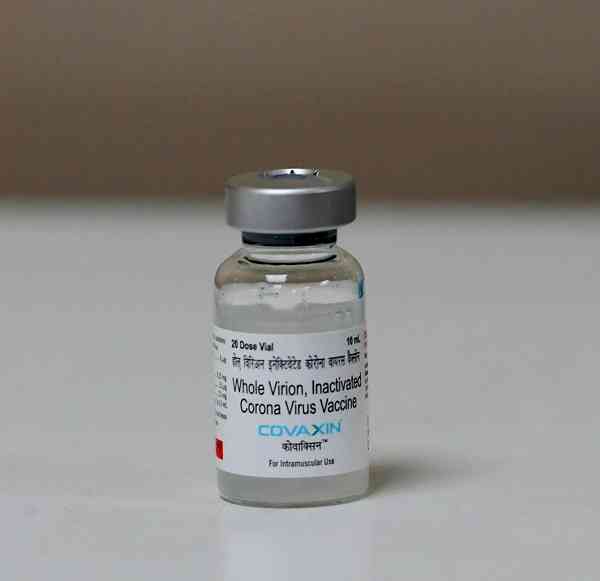 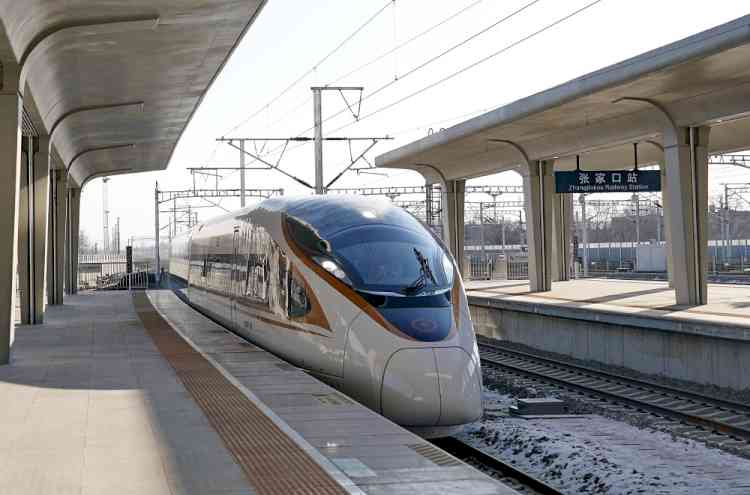