According to the latest notification from the Ministry of Road Transport and Highways according to which helmet manufacturers will no longer be able to manufacture, stock and sell helmets that do not comply with Bureau of Indian Standard’s (ISI) safety standards 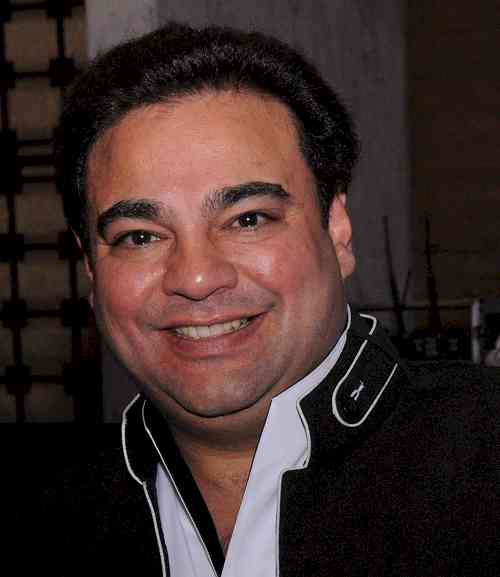 New Delhi: Mr. Rajeev Kapur, MD, Steelbird Helmets & President, Two-Wheeler Helmet Manufacturers Association, welcomes the latest notification from the Ministry of Road Transport and Highways according to which helmet manufacturers will no longer be able to manufacture, stock and sell helmets that do not comply with Bureau of Indian Standard’s (ISI) safety standards.

Commenting on the Government's decision in the public interest to enforce the regulations of the Bureau of Indian Standards, Mr. Rajeev Kapur said, “I applaud the decision taken by the Government in ensuring that manufacturers do not make sub-standard helmets and subsequently riders don’t use them. As per WHO statistics, about 3,00,000 people died in 2016 in road accidents in India and about 40% of these accounted for two-wheeler riders without helmets. Similar data by MORTH shows that in 2018 about 43,614 people died in India in road accidents who were not wearing a helmet while riding a two-wheeler. The implementation of mandatory ISI marked headgear is a major step for the safety of two-wheeler riders and will go a long way in reducing the huge number of two-wheeler accidents across the country. We are going to save millions of lives. Huge number of riders are dying on the road for not wearing a helmet or wearing a non- ISI marked helmet. At the time of the accident, if the rider is wearing a sub-standard helmet, it can crash and enter the head causing brain hemorrhage that could prove to be fatal. After the Government’s notification, each and every rider will be compelled to use an ISI marked helmet. No one will be permitted to manufacture, stock, sell and import helmets that do not have an ISI mark, if they do so it will be considered a criminal offence.”

The new norms for lighter helmets and ventilation have been rightly enforced by the government given the reasons motorcycle riders maintain for barring the helmets. Lighter helmets are further suitable for the Indian conditions. The members of Two-Wheeler Helmet Manufacturers Association are already making lighter helmets starting from about 700gm.  “If there are any companies that make heavier helmets, the new norms will help compel them to improvise and add value to their product. Maintaining the highest standards of quality and safety of helmets is a priority for us at Steelbird, and that further makes us applaud the Government’s decision in the direction of banning the non-ISI helmets,” he added.

Welcoming the Government’s move, Mr. Kapur added, “This initiative is  going to be highly beneficial to the people of this country. All imported helmets that are flooding the Indian market cannot be verified for their quality standards.  We do not know whether they are genuine or fake. It is difficult to determine whether the imported helmets coming from other countries are following all the quality standards. After this notification, the Government can get control over the quality of helmets that we import in the country. The consumers will have the privilege to use the right ISI marked product that has passed all the crucial quality tests and standards of the country."