The polling process will be complete on January 12 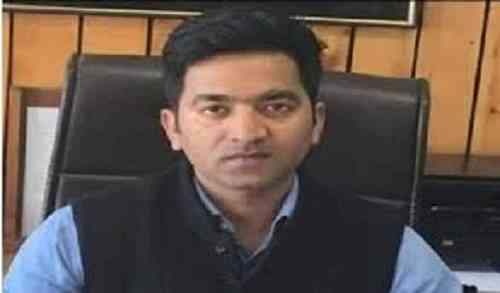 He said that a total of 24 candidates had filed their nominations for the Kangra city MC body elections. Today, one of these nominations was cancelled. This nomination is of Mohit from ward number-5, who has been rejected due to the candidate's age being less than 21 years.

The elections for 50 of the 61 municipal bodies in the state except the five Municipal Corporations of Shimla, Dharamasala, Mandi, Palampur and Solan and the six newly constituted Municipal Councils of Amb, Chirgaon, Kandaghat, Nerwa, Nirmand and Anni will be held on January 10.

The election process will be completed on January 12, 2021. 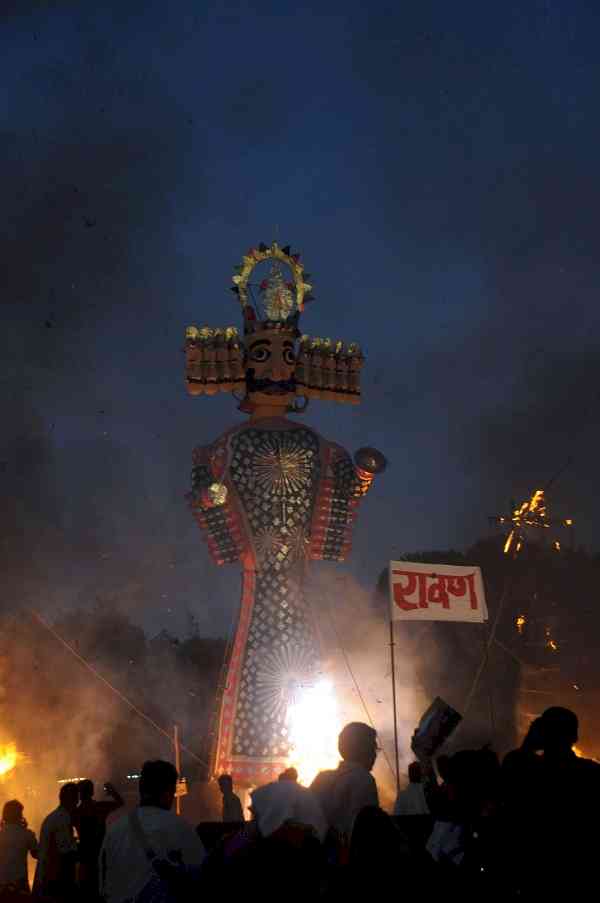 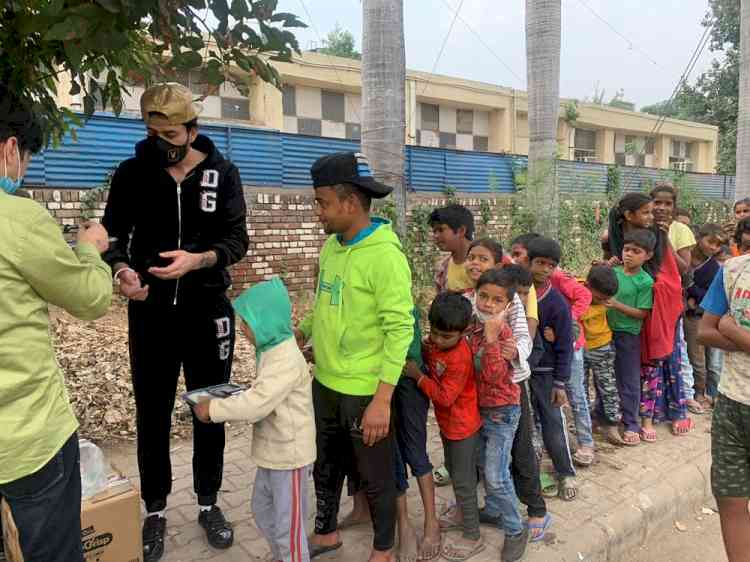 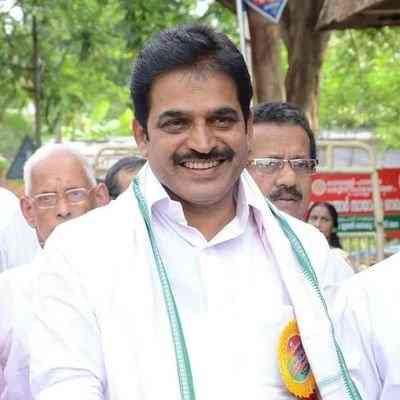 Cong to start training camps for party workers from Nov... 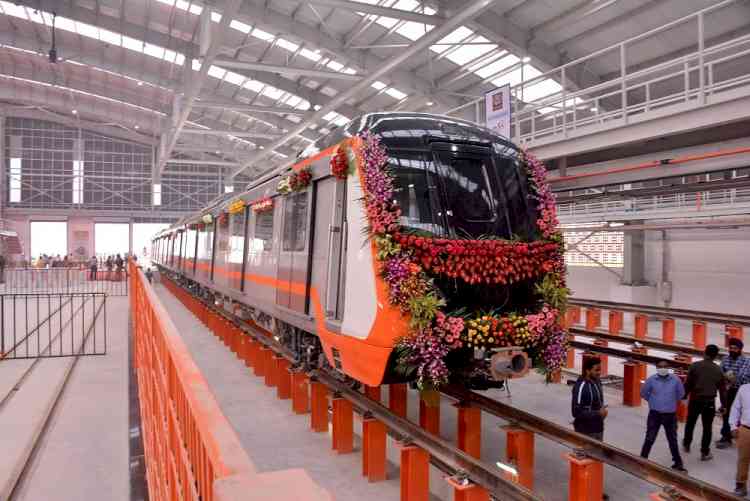