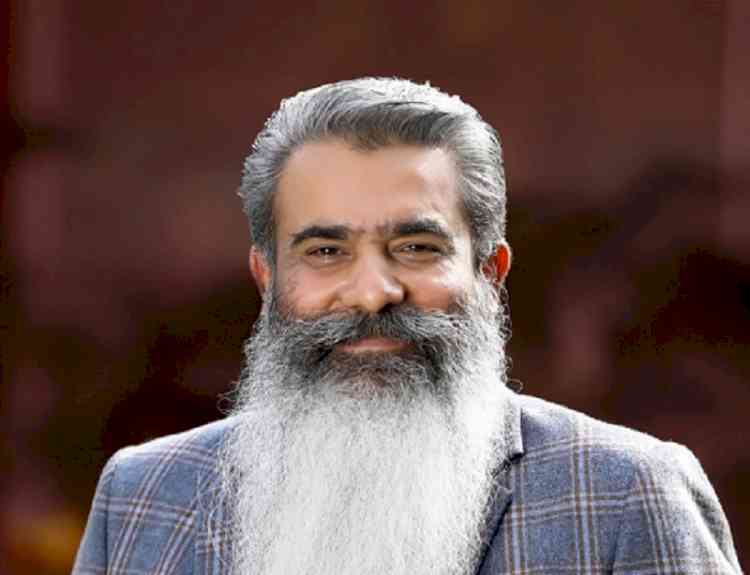 Chandigarh: Condoling the death of over 100 people in the spurious liquor tragedy in the State in Tarn Taran, Amritsar and Batala in Gurdaspur, the Food and Civil Supplies minister Punjab Mr. Bharat Bhushan Ashu said that this is not the time to derive mileage and score political brownie points instead the occasion demands that all the political parties come together on a single platform and present a united front.


The minister further said that at this calamitous time, the recent statement by the Union Minister Harsimrat Kaur Badal accusing the Congress Government of cover up to save the skin of ruling party legislators, is in very bad taste and smacks of the eagerness of the akalis to settle political scores to regain their lost ground.


Listing out the strong action taken by the State Government led by the Chief Minister Captain Amarinder Singh, he said that seven excise and six police officials have been suspended in the case.
Armed with facts, the minister said that 88 persons from Ferozepur, Mansa, Muktsar and Patiala districts have been nabbed in a major crackdown against illicit liquor trade. Not only this,  thousands  litres ‘Lahan’, other chemicals and  bottles of illicit liquor in big number have been seized by the State Police and furthermore, raids are being conducted at industrial units across the State to tighten the noose around those engaged in spurious liquor trade, said the minister.


“How come the Akalis developed sudden love for the people of Punjab whereas during the tenure of previous SAD-BJP Government, they themselves were involved neck deep in the drug trade and ex minister Bikram Singh Majithia was hand in glove with smugglers who were out to ruin the youth of Punjab. The story of the sins perpetrated by the Akalis doesn’t ends here. The sacrilege cases, the firing at Behbal Kalan and Kotkapura, all are clear cut proof of the treachery committed by the Akalis with the people of Punjab and now the Akalis pointing out fingers at the Congress Government can very well be termed as the case of ‘Pot calling the kettle black’., added the minister.


Advising the Akalis to desist from playing negative politics over the deaths of innocents in the hooch tragedy, the minister asked them to leave political considerations behind for a moment as such antics won’t help them in climbing up the ladder of power.

Punjab comes together to save its farmers, leaders of all...