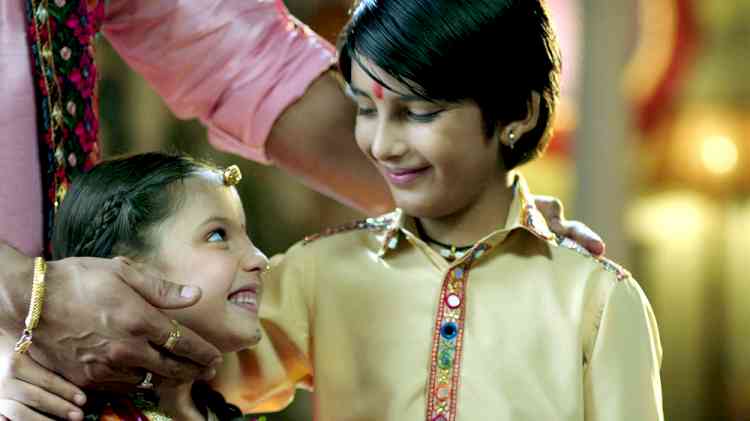 A new TV show Rakshabandhan - Rasal Apne Bhai Ki Dhal, that revolves around brother-sister bonding will air from 19th July 2021. Nishant Malkani, who was last seen in Bigg Boss and Guddan Tumse Na Ho Payega and Nyra Banerjee, who was last seen in Divya Drishti and Excuse Me madam will be the main cast of the show. Hardika Sharma (As Rasal) and Azinkya Mishra (As Shivraaj) will play the child actors, around which the show will revolve.

Revolving around women empowerment, the story revolves around two children - brother-sister, sister is extremely protective of the brother and feels that like the brother, sister should also protect the brother. Nishant will play the role of Umed Singh and Nyra Banerjee will play Chakori in the show.

The show is set in Rajasthan and the first few episodes are shot in the state. Nishant said, "After a few web shows and Bigg Boss, I am back again on television with a new show. My role is interesting and has many layers, it is all about family values and brother-sister bond. I can't reveal much about my character but masses will connect with it."

Nyra said, "Chakori is a simple and sweet girl. I am playing an earthy character and very different from the glamorous roles I have played earlier."

Will Gokhale and Thakkar family lose Krishna in Sony SAB’s...