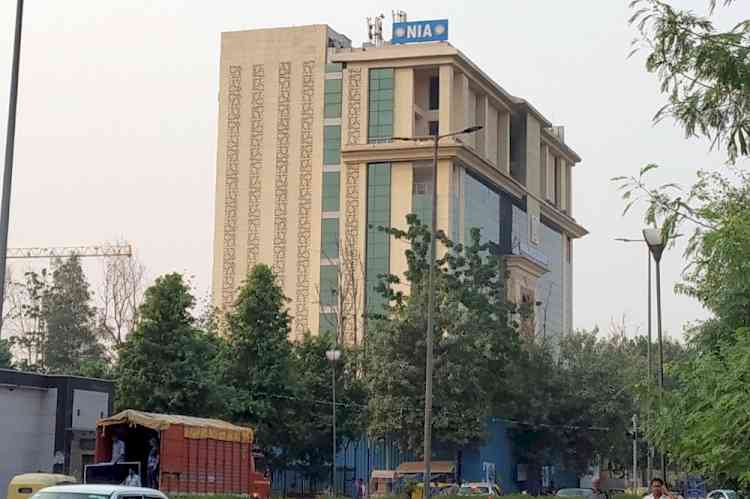 New Delhi: The National Investigation Agency (NIA) on Wednesday said that it has filed a charge sheet against six terrorists in connection with its probe into the Lashkar-e-Mustafa (LeM) conspiracy case.

An NIA spokesperson said that the anti-terror probe agency has filed charge sheet against Hidayat Ullah Malik, Baseerat-ul-Ain, and Mudabir Manzoor, all residents of J&K's Shopian, Jan Mohammad Teeli, a resident of J&K's Anantnag, Mustaq Alam, a resident of Bihar's Chapra, and his brother Jawed Alam.

The case, originally registered on February 6 this year, pertained to a conspiracy by frontal terror organisation LeM and its chief Malik, who even recced the office of the National Security Advisor Ajit Doval at the behest of Pakistan-based proscribed terrorist organisation Jaish-e-Mohammed (JeM), to carry out terrorist activities in Jammu area in March and elsewhere.

The NIA had taken over the probe on March 2.

The official said that investigation has revealed that Malik was the commander-in-chief of LeM and he, along with his co-conspirators, was planning terrorist acts in various parts of India.

The newly-floated terror outfit is an off-shoot of JeM and was tactically formed so as to evade scrutiny of security forces and ease the international pressure on JeM after the attack on CRPF convoy at Pulwama on February 14, 2019.

"Investigation has revealed that the accused persons led by Malik had also committed a daylight bank robbery amounting to Rs 60 lakh at J&K Bank's Main Branch in Shopian in November 2020.

The looted money was used by terrorists of LeM for procuring weapons from Kashmir and Bihar," the official said.

"Malik had also done reconnaissance of many security installations in Jammu and Delhi and was in constant touch with his handlers of JeM in Pakistan," the official added.

NIA raids 5 places in J&K, K'taka, arrests 4 for raising funds for IS 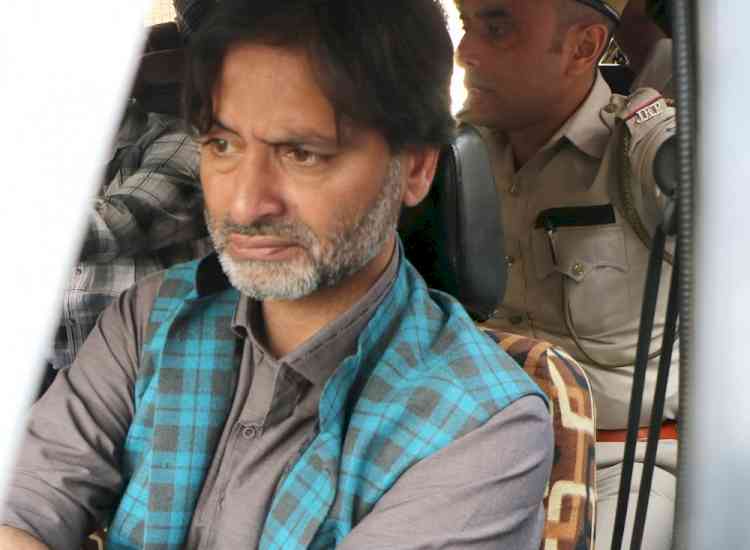 5 out of 29 mobiles examined infected with malware, no... 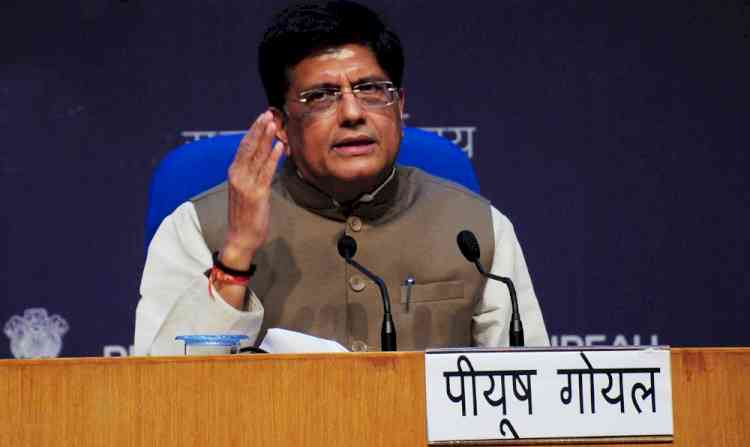 Piyush Goyal alerts states on delay in submission of audited...