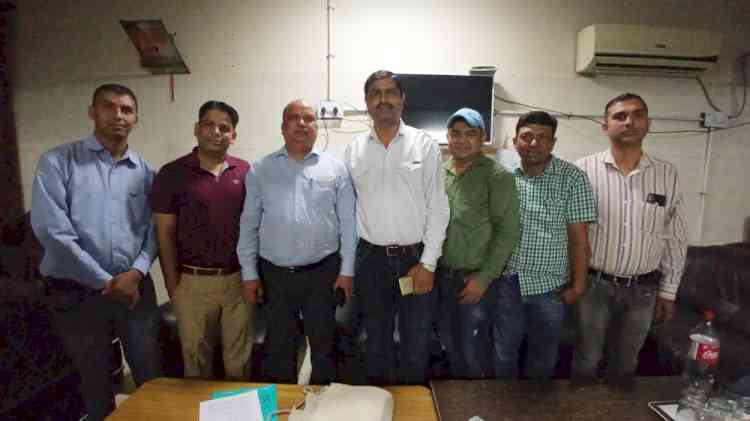 Vasudev Sharma, President, Uttarakhand Yuva Manch, thanked all the members of the forum and announced that he would take the Yuva Manch forward in social and cultural activities.

The swearing-in ceremony of the newly elected office bearers will be held on Saturday, 30th October, 2021 at 6.00 pm.

Welcoming the new office bearers, outgoing President of the Forum, Dharam Pal Rawat said that full cooperation will be given to the newly elected office bearers, to make Uttarakhand Yuva Manch reach new heights and serve the needy people in the society.

'US, India make attempts to manoeuvre Pak out of CPEC'