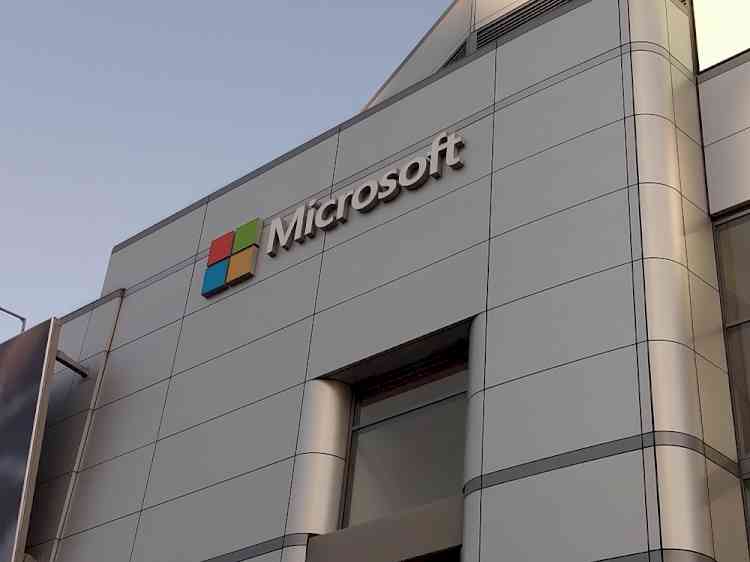 According to The Verge, the updated app allows PC gamers to install titles into any folder of their choice with unrestricted access to game files.

Earlier, Microsoft forced games to install into a WindowsApps folder at the root of a drive, and it was locked down so one could not modify files.

The Xbox app update will finally address a big pain point of installing games from Xbox Game Pass for PC, where players would run into issues with the Microsoft Store, the restricted WindowsApps folder, or just the inability to fully control where games were installed.

While Microsoft has supported mods for certain titles in the Microsoft Store previously, opening up the folder access to games will now enable more games to support mods without players needing to enable this in games.

The Microsoft Store has traditionally restricted access to where games are installed using Windows-based folder permissions that make it difficult to backup games or move them freely, the report said.

Other PC game launchers like Steam or Battle.net allow players to backup games and restore and verify them.

Microsoft's new Xbox app update includes an option to verify and repair files, which will presumably be used to support backing up games. There are also new options to browse to where files are installed, change the drive where games are installed and pick custom folders for installs.

Maha got 'freedom' from BJP 2 years ago: Sanjay Raut 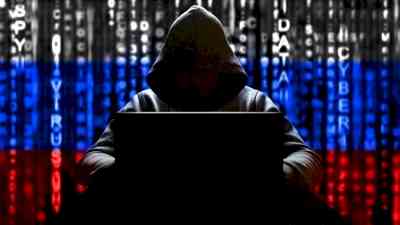 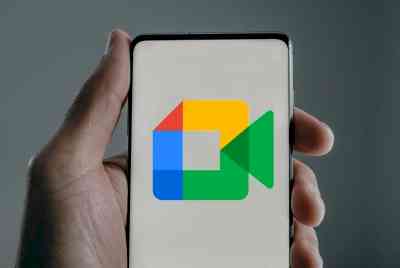 Google Meet updated with new features after merging with...