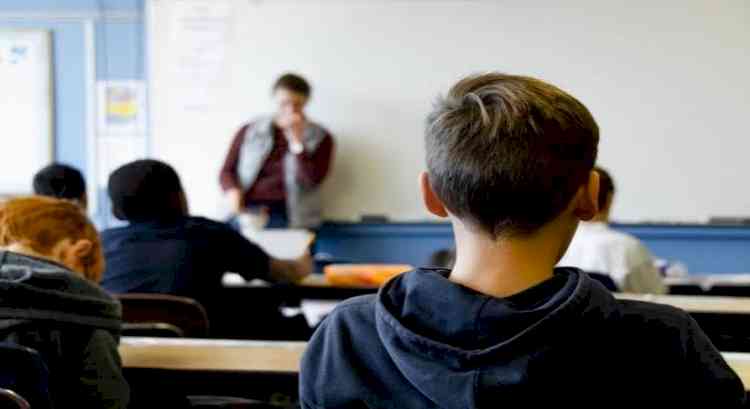 New Delhi, Oct 20 (IANS) On the first day of the two-day meeting of BJP and Rashtriya Swayamsevak Sangh (RSS) leaders on Tuesday, discussions were held on important issues related to education and the National Education Policy-2020.

Apart from senior RSS leader Suresh Soni, representatives of various organisations associated with the Sangh Parivar -- working in the field of education -- were present in the meeting in New Delhi.

Discussions were also held regarding the impact of the situation arising out of Corona and how much it has affected the education sector.

In the meeting, the RSS leaders asked several questions and provided suggestions to the Union Minister regarding the education policy of the government.

According to the sources, RSS wants the policy to be implemented expeditiously. All aspects related to the policy were discussed in Tuesday's meeting.

On the second and the last day of the meeting on Wednesday, special issues related to education will be discussed in which representatives of various organisations of the Sangh, Union Ministers and several BJP leaders will be take part.

Meanwhile, in order to convey its point of view to the government on various issues, the Sangh keeps on calling such coordination meetings related to specific issues, in which RSS representatives -- working in that particular area -- provide feedback to the government.

Jolt to UP Congress as two more leaders quit party

Nirbhaya's lawyer to take up UP businessman's murder case

LPU gives Rs 1.25 lac to each family of Pulwama Martyrs