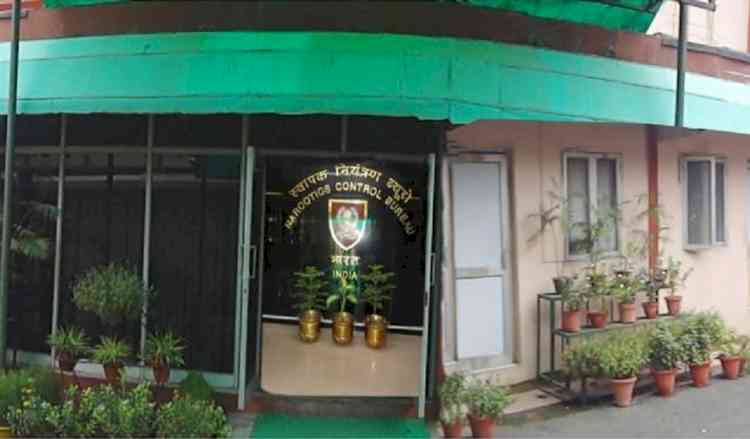 Pune, Oct 18 (IANS) In an embarrassment for the Narcotics Control Bureau, the Pune police have booked one of its "independent witnesses" in the cruise ship raid, Kiran P. Gosavi, currently absconding, in a case of cheating and forgery, officials said on Monday.

The Pune case comes a day after the Palghar police lodged a FIR in a two-year old similar complaint naming Gosavi - who shot to limelight after his antecedents were exposed by Nationalist Congress Party Minister Nawab Malik.

Cracking down in the matter, the Pune police have nabbed Gosavi's assistant Sherbanu Qureishi from Mumbai after complainant Chinmay Deshmukh accused the duo (Gosavi-Qureishi) of cheating him of over Rs 300,000 with the lure of a high-pay job in Malaysia in 2018.

Two other persons, Adarsh Keni and Utkarsh Tare of Edawan village, have complained against Gosavi in Palghar, claiming they were duped of Rs 1.65 lakh under the pretext of good jobs in Kuala Lumpur hotels in 2018.

After the lid blew off Gosavi's credentials in the high-profile NCB raid on a cruise ship on October 2, the Pune police have formed two special squads which are hunting for him in this state and neighbouring states.

He currently faces at least 4 cases and on October 14, the Pune Police issued a lookout notice for him.

Police sources said that Gosavi was allegedly involved in fake visas and air-tickets racket after collecting the money from his victims who were debarred from entering the Mumbai Airport or other airports for catching their international flights.

According to the police' preliminary probe, Gosavi - claiming to be a private detective with links to the Bharatiya Janata Party - was known for a flashy lifestyle, and along with his associates may have duped many gullible youngsters vying for international jobs to siphon off lakhs of rupees from them.

Gosavi runs a company in Mumbai with branches and representatives in other cities, allegedly enjoys connections with some police and narcotics department officials.

Rebel SP MLA elected as Deputy Speaker of UP Assembly 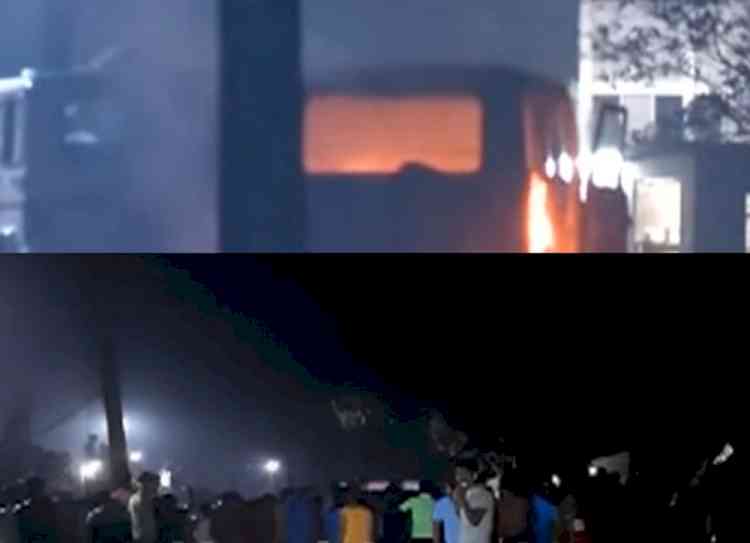 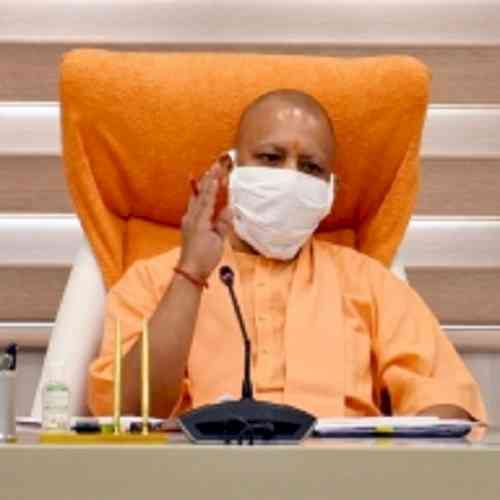 Yogi to withdraw cases registered under Epidemic Act in... 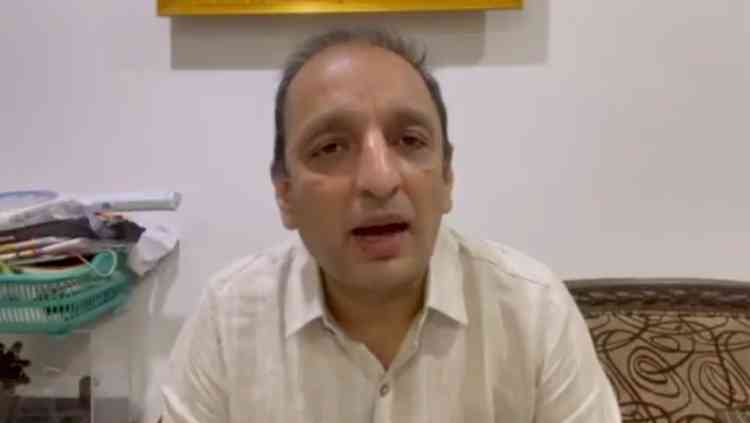 Most atrocities against women happen in BJP-ruled states:... 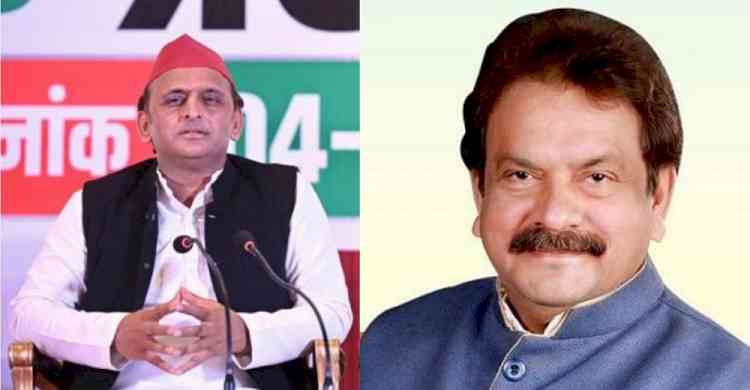 Battle for UP: Akhilesh, Baghel won't vote for themselves