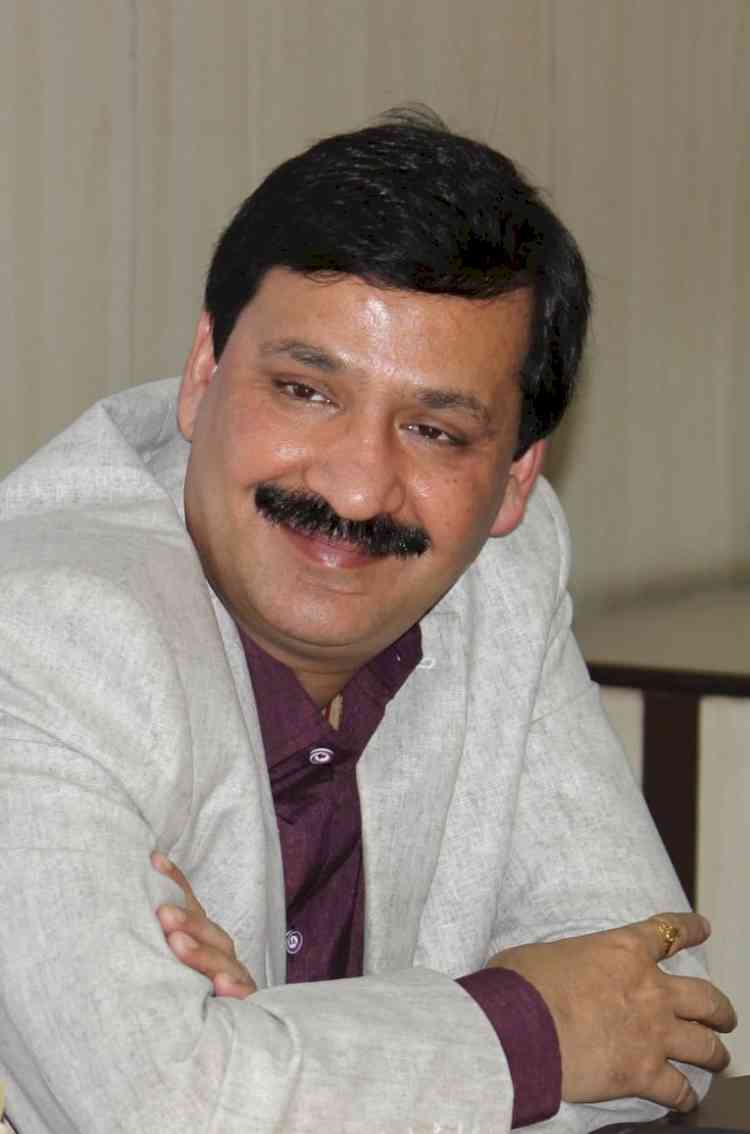 New Delhi, October 20, 2021: “Netaji Subhash Chandra Bose envisioned the modern India we see today. He had a vision for India that was far ahead of its time.” This view was shared by the Director General of the Indian Institute of Mass Communication (IIMC), Prof. Sanjay Dwivedi in the program organized by the Dr. Bhimrao Ambedkar Institute of Technology, Port Blair on the eve of 78th Foundation Day of 'Azad Hind Fauj' on Wednesday.
Speaking on the topic 'Netaji Subhash Chandra Bose, Azad Hind Fauj and Akhand Bharat', Prof. Dwivedi said that Netaji, who gave new energy to the entire country, was one of the great freedom fighters of India, from whom the youth of today's era also take inspiration. The slogan of 'Jai Hind' given by him became the national slogan of the whole country. With his ideas, Netaji Subhash Chandra Bose influenced millions of people.
According to Prof. Dwivedi, Netaji believed that no distinction was possible between men and women. A true man is the one who respects women in every situation. This was the reason that she had established the 'Rani Jhansi Regiment' in Azad Hind Fauj, setting a unique example of women empowerment.
The Director General of IIMC said that it is the duty of every resident of India to take a pledge to contribute fully to the development of the country, inspired by Netaji. Netaji used to say that if we really want to empower India, then we need to adopt the right approach and youth have an important role in this work.
According to Prof. Dwivedi, if we want to remember Netaji, then we should remember him as a communicator who takes our thoughts to the last person of the mass group. Netaji became popular due to his simplicity and ease even after the limited means of communication before independence. With his thoughts, he opened new doors of success for unsuccessful and disappointed people.
In the program, Advocate Umesh Shandilya, who researched the life of Netaji Subhash Chandra Bose, and Mr. Vijay Patel, the coordinator of the 'Netaji 125 Year Celebration' program also shared their views. Dr. Utpal Sharma, Director, Dr. Bhimrao Ambedkar Institute of Technology was also present on this occasion.

Extension lecture on tax planning and procedure of filing...