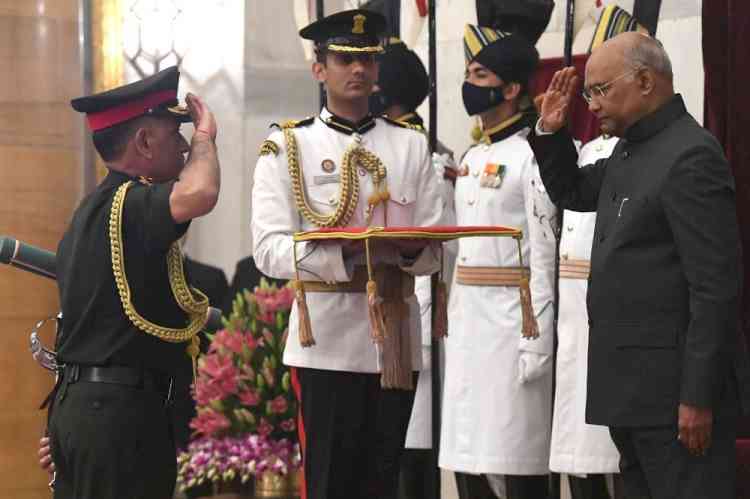 Sharma was conferred the honorary rank at a special ceremony held at the Rashtrapati Bhavan, a communiqe from the President's office said.

The citation mentioned that throughout his exemplary career, Sharma, an alumnus of Nepali Military Academy who was commissioned into the Nepali Army in March 1984, has demonstrated dynamic leadership, outstanding professionalism and has also been an advocate of subsiting modernisation process of the Nepali Army.

"General Sharma has contributed immensely towards promoting the existing bonds of friendship based on goodwill and mutual understanding, not only between the Indian Army and the Nepali Army, but also with other militaries of world," the citation said.

Sharma, who assumed charge as the Nepali Army chief on September 9 this year, had held important positions within the Nepali Army and also some prestigious overseas appointments. 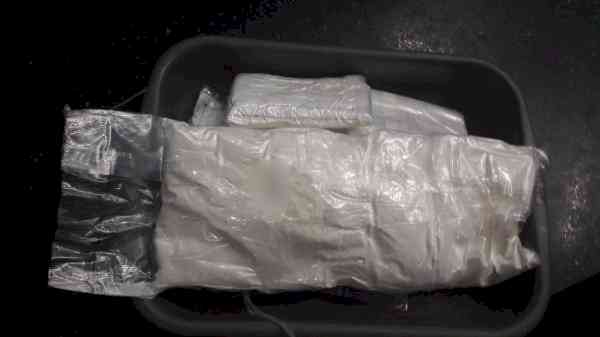 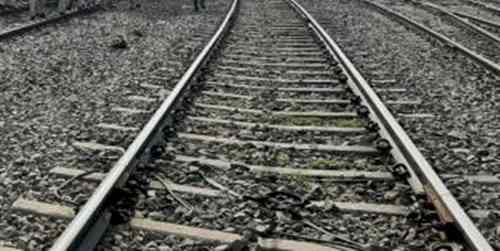 CRPF trooper crushed to death by speeding train in J&K 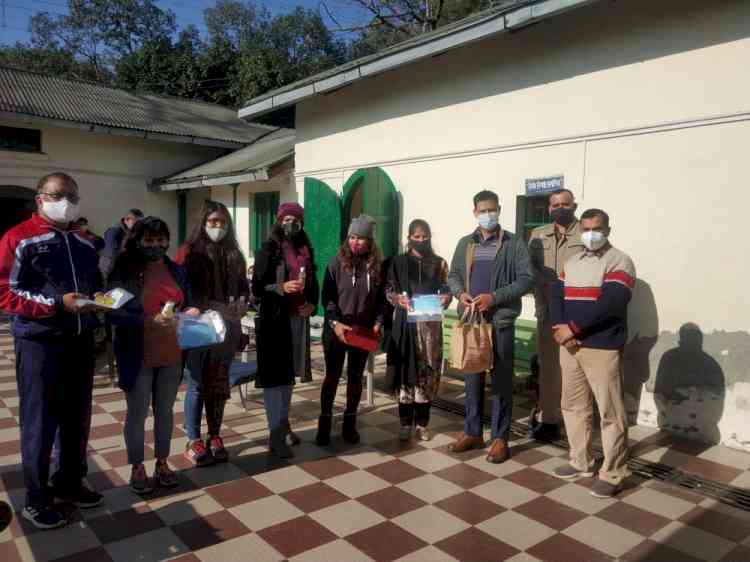 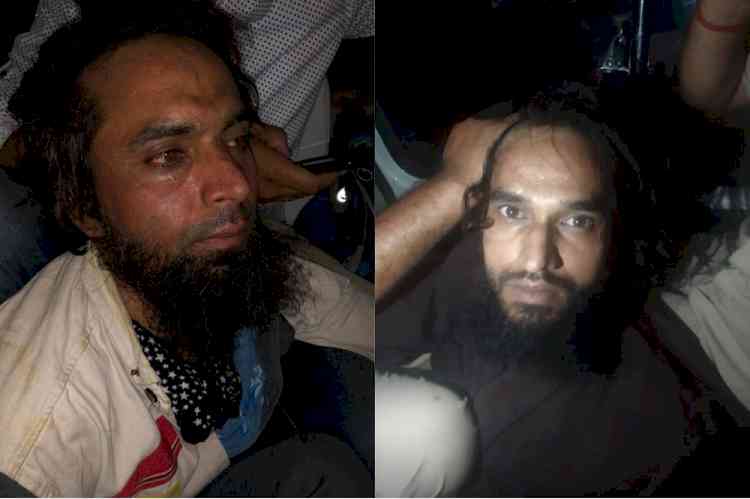 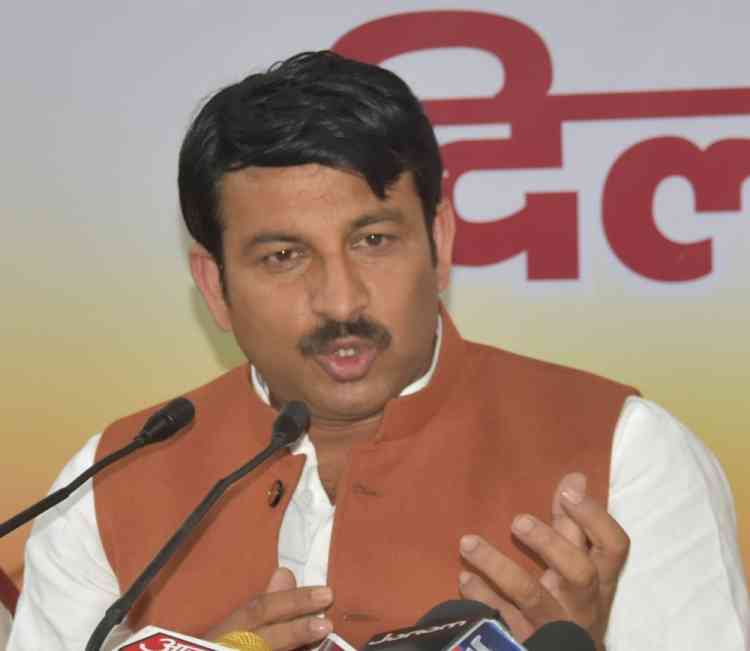 Fear of jail led to roll back of AAP govt's new excise...