The Centre on Tuesday again urged the Supreme Court to urgently hear the matter connected with the validity of EWS quota in postgraduate courses in medical colleges. 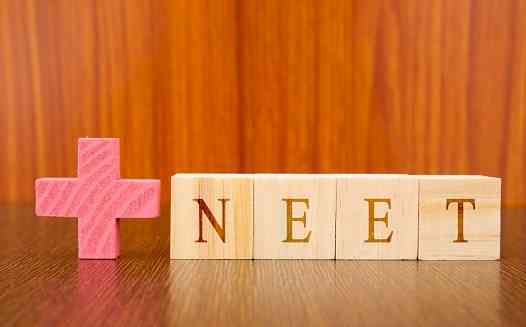 New Delhi, Jan 4 (IANS) The Centre on Tuesday again urged the Supreme Court to urgently hear the matter connected with the validity of EWS quota in postgraduate courses in medical colleges.

Solicitor General Tushar Mehta, after failing to get the matter listed on Tuesday, requested a bench headed by Chief Justice N.V. Ramana to list the matter for hearing. Mehta emphasized that the matter needs to be considered on priority since resident doctors are protesting.

The Chief Justice told Mehta that he has to constitute a special bench. Justice Ramana said: "Let me see tomorrow. This entire week is a miscellaneous week..." Mehta said the resident doctors are protesting and their concerns are genuine.

On Monday, Mehta asked a bench led by Justice D.Y. Chandrachud to advance the hearing on the matter to Tuesday from January 6.

The Centre has told the top court that Rs 8 lakh income criterion for determining the EWS is much more stringent than the one for the OBC creamy layer.

The Centre has accepted the report of a three-member panel constituted to revisit the EWS criteria. The panel, in its report, said: "Firstly, the EWS's criteria relates to the financial year prior to the year of application whereas the income criterion for the creamy layer in OBC category is applicable to gross annual income for three consecutive years."

The panel added, "Secondly, in case of deciding the OBC creamy layer, income from salaries, agriculture and traditional artisanal professions are excluded from the consideration whereas the Rs 8 lakh criteria for EWS includes that from all sources, including farming. So, despite being the same cut-off number, their composition is different and hence, the two cannot be equated".

The panel comprised Ajay Bhushan Pandey, former finance secretary; Prof V.K. Malhotra of ICSSR; and Sanjeev Sanyal, principal economic advisor to the government. The panel was set up on November 30.

On November 25, the Centre informed the Supreme Court that it has taken a decision to revisit the criteria of Rs 8 lakh annual income limit for EWS criteria and added that a fresh decision will be taken within a period of 4 weeks.

On October 21, the Supreme Court had questioned the Centre over adopting the criteria of OBC creamy layer of Rs 8 lakh annual income for granting reservations under the economic weaker section (EWS), despite the latter not suffering from social and educational backwardness.

The top court told the Centre's counsel "You just cannot pull out eight lakh from thin air. You are making unequal equal by applying the Rs eight lakh limit".

In an affidavit, the Centre had told the Supreme Court that its decision to fix Rs 8 Lakh income limit for OBC and economically weaker section (EWS) is not arbitrary in the NEET All India Quota, and it was finalised after considering diverse economic factors in different states. 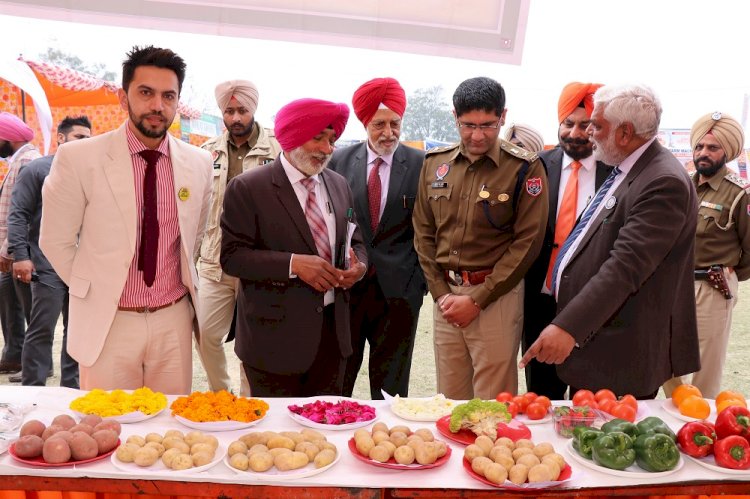 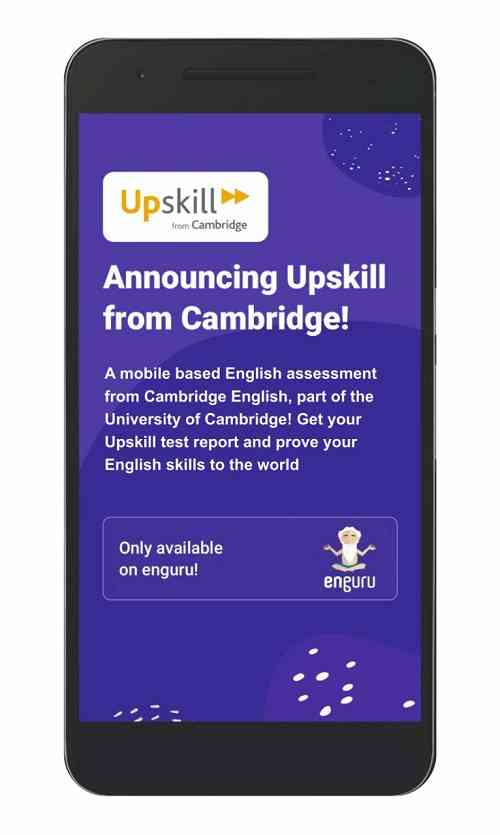 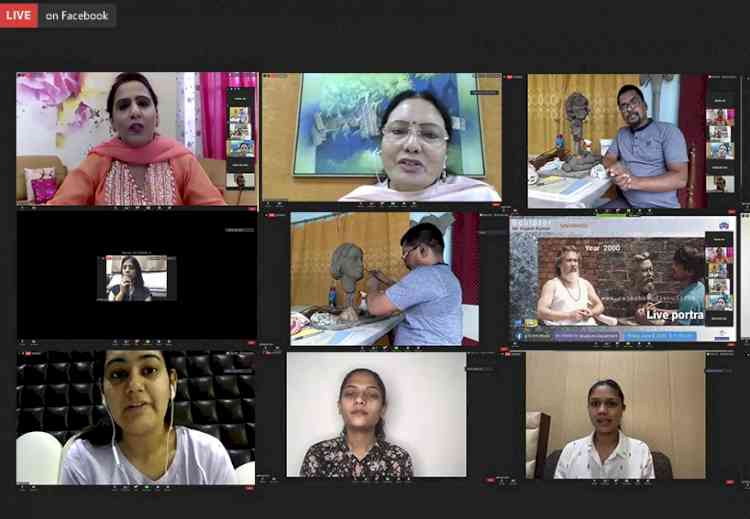