Need for speed: The 5G promise, its enablers and roadblocks (Opinion)

The US Federal Communications Commission (FCC) recently proposed revising the definition of broadband to a minimum download speed of 100 mbps, and uploads at 30 mbps. This comes closely on the heels of 5G deployments across the world, and the global race to achieve the best speeds and efficiencies from this advanced technology. 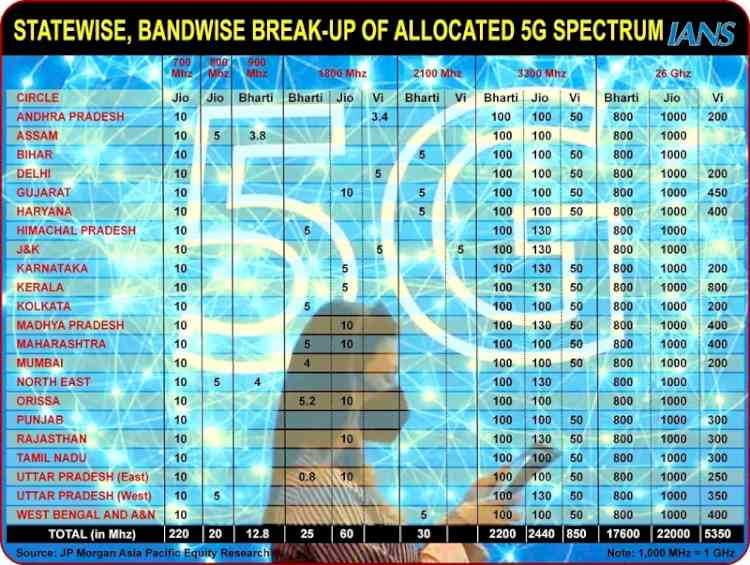 The US Federal Communications Commission (FCC) recently proposed revising the definition of broadband to a minimum download speed of 100 mbps, and uploads at 30 mbps. This comes closely on the heels of 5G deployments across the world, and the global race to achieve the best speeds and efficiencies from this advanced technology.

The signs are clear to see! The world is aggressively advancing in pursuit of true high speeds when it comes to digital connectivity - both in terms of capacity and quality.

Being the second largest digitally connected nation in the world, how does India fare in this area? And what are our future plans for the same?

India's 4G speeds today, are at best, average. We stand at the 118th position amongst 139 nations globally in mobile download speeds, clocking 14 mbps, which is less than half of the global average of 31.01 mbps (Ookla Speedtest Global Index). So, there's miles to go for achieving a globally leading position!

On the other hand, India's data consumption continues to rise tremendously, and is expected to skyrocket with the introduction of 5G. In the last 5 years, 4G data traffic increased by 6.5 times while mobile broadband subscribers grew 2.2 times. With a CAGR of 31 per cent in the last five years, mobile data consumption has reached 17 GB per user per month.

Video downloads and streaming comprise almost 70 per cent of our data traffic today. Especially notable is the fact that rural users are consuming even more video content owing to their semi-literate background, and this is slated to grow further.

5G, with its high speed, enhanced data capacity and ultra-low latency applications, offers India a chance for revitalisation. But while the auctions for public 5G networks are being conducted, learnings from the past deployments of 2G/3G/4G indicate that it takes about 3-5 years for a significant country-wide public network to be operationalised in India.

For 5G, this could take longer, due to the extensive preparation work required for network architecture and optimisation, fibre laying, streamlining of RoW procedures, street furniture readiness, etc. In the interim, private networks, which can be readily deployed, offer a golden opportunity for India to play a leading role in the global industrial landscape.

With the geo-political scenario very much in our favour, and the government's progressive vision to establish India as the manufacturing, supply-chain and R&D hub of the world, captive non-public 5G networks can streamline and augment capacities of the Indian Industries and enterprises significantly, to help realise these goals.

Whether it be the dearth of semiconductors globally, or fabrication units, devices and equipment, or innovative technological solutions and products to cater to the advanced new and emerging tech -- the scope is enormous for India to leverage.

The government of India, via the Union Cabinet, passed a historic decision to enable setting up of CNPNs by enterprises to augment their capacities and efficiencies.

However, a plausible roadblock in its implementation is the requirement for an enterprise to have a minimum net-worth of Rs 100 crore to be eligible, as per the guidelines. This would prevent the crucial factor of innovation to come into play, as start-ups, academic and R&D institutions, who do not have such deep pockets, would be unable to derive the benefits of captive 5G or participate in the development process. This would effectively halt progress.

Moreover, it has been established that the need for leveraging CNPNs is as urgent as it could be for India, to gain a global lead in several industrial fronts. In such a scenario, imposing a need for conducting demand studies for direct allotment of spectrum seems unnecessary and would only result in delaying this vital process, especially when Non-Public Networks are already a globally prevalent application with over 794 private networks operating in 68 countries across the world.

With India's vast population of 1.4 billion, hundreds of big enterprises, large requirements in agriculture and its overall demographics, we should have at least 150-200 private networks on an equitable basis. We need to catch up a lot.

Of course, once the pan-India public 5G services commence, the benefits of 5G would extend to all the citizens, bringing forth economic gains, socio-economic growth, as well as improvements in quality of living. Till then, let not the roadblocks stymie the Digital India growth story, and let us leverage 5G CNPNs optimally to fulfill our global digital leadership dreams.

(T.V. Ramachandran is the President of Broadband India Forum and is an Honorary Fellow of Institution of Engineering and Technology (IET), London, and the Institution of Electronics and Telecommunication Engineers, India)

Savour regional culinary cuisines from across the country 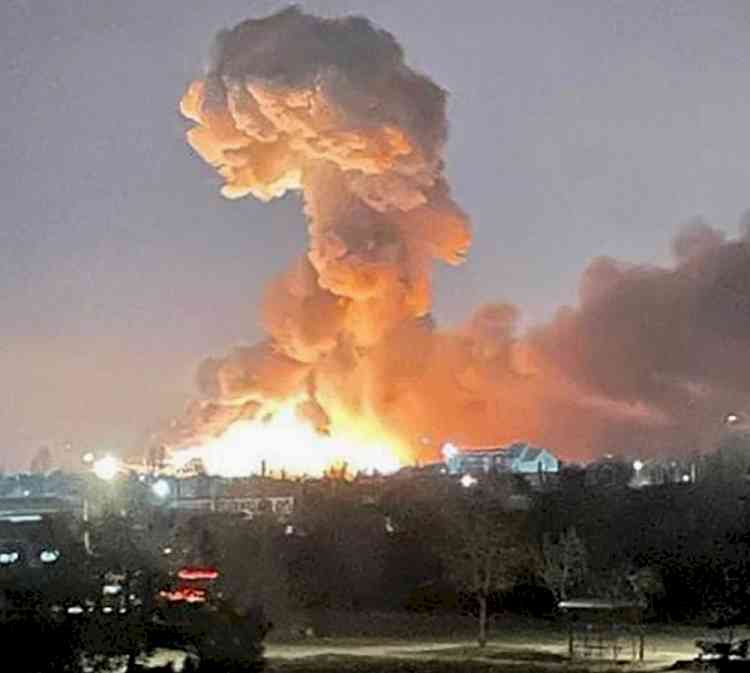 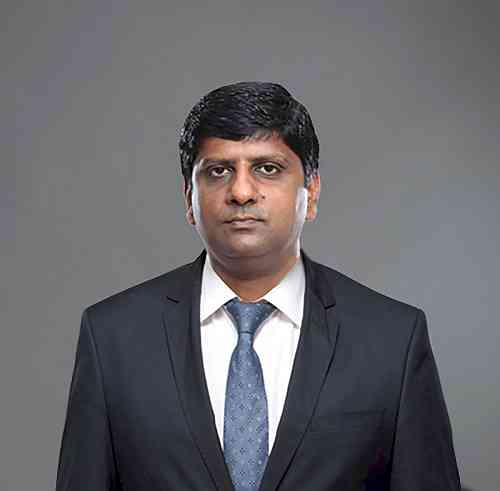 Smoking continues to be a passion among youngsters despite...