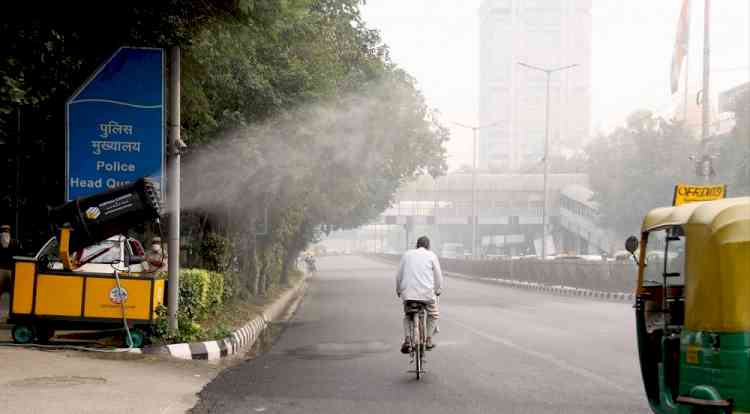 The top court also asked the Centre and states to allow the people to work-from-home.

The bench, also comprising Justices D.Y. Chandrachud and Surya Kant, noted that the Centre in its affidavit has submitted that stubble burning is not a major factor leading to severe air pollution level in the capital, rather the agricultural burning leads to merely 11 per cent contribution on PM 2.5 and PM 10 concentration.

The top court told the Centre to call an emergency meeting of Punjab, Haryana, Delhi and Uttar Pradesh governments on Tuesday for taking urgent measures to bring down air pollution levels.

The top court also told the state governments to not take action against farmers, rather persuade them to stop stubble burning.

"Don't take action against farmers, persuade them," said the bench. The bench emphasized that action is required to be taken on vehicular pollution, industrial pollution and dust control measures, which contributes nearly 76 per cent to the air pollution.

The Delhi government has told the Supreme Court that it is ready to take steps like complete lockdown to control the local emission, which would help in bringing down the air pollution in the national capital, but added that it will have only a limited impact.

In an affidavit, the Delhi government said: "GNCTD is ready to take steps like complete lockdown to control local emissions. However, such a step would be meaningful if it is implemented across the NCR areas in neighbouring states. Given Delhi's compact size, a lockdown would have limited impact on the air quality regime".

The government said this issue would need to be addressed at the level of airshed involving the NCR areas.

HCL Foundation scales up its healthcare solutions for underserved communities in... 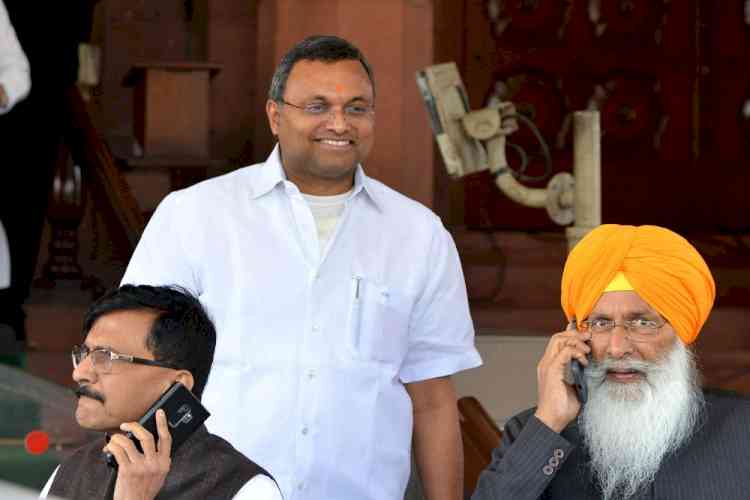 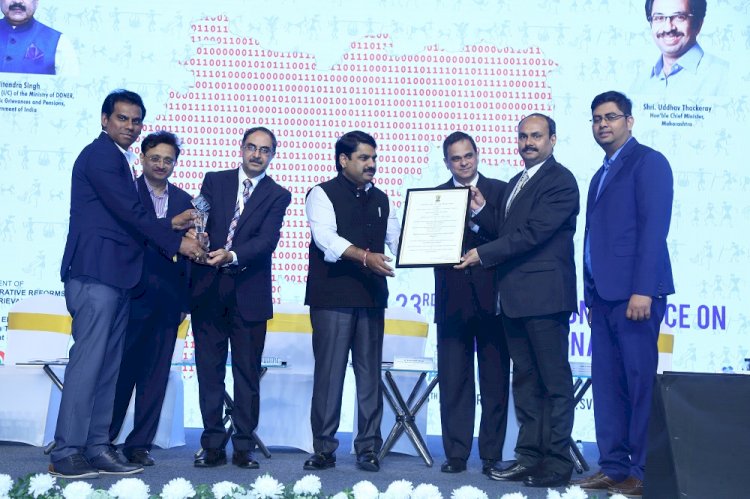 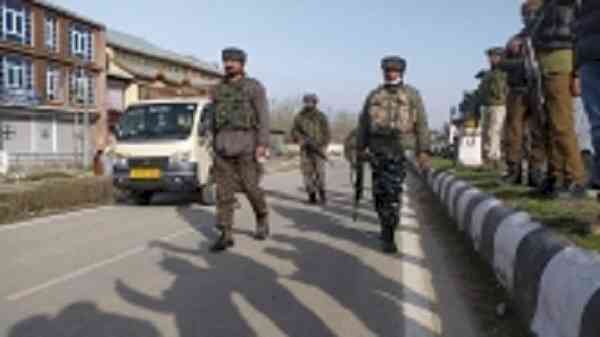 CRPF fully prepared to deal with any situation in J&K:... 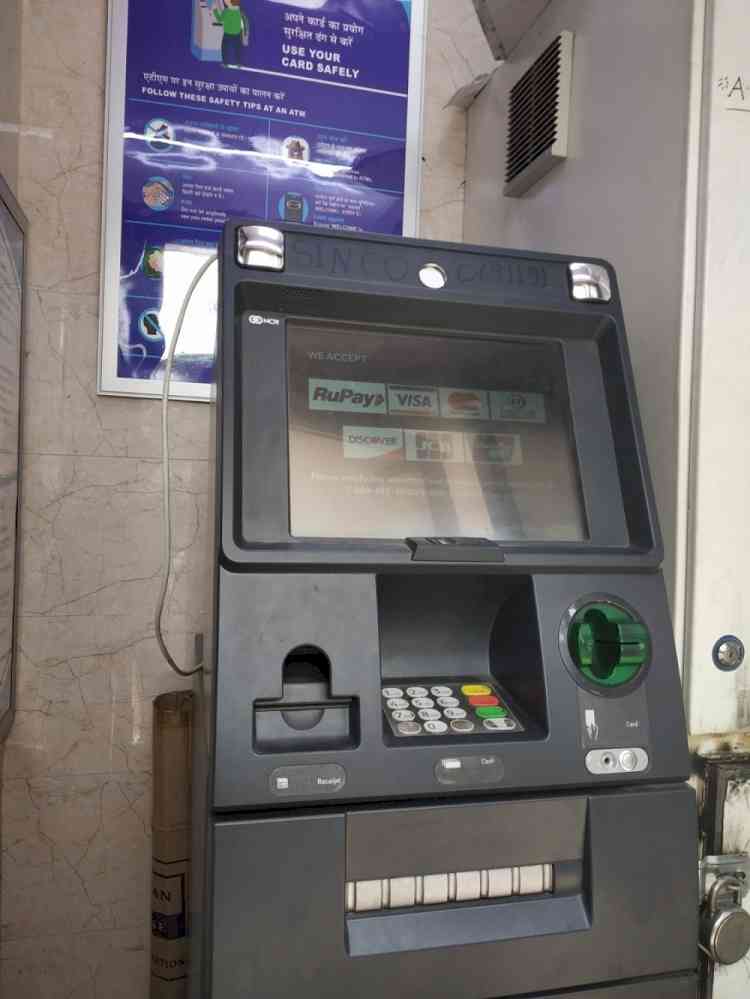 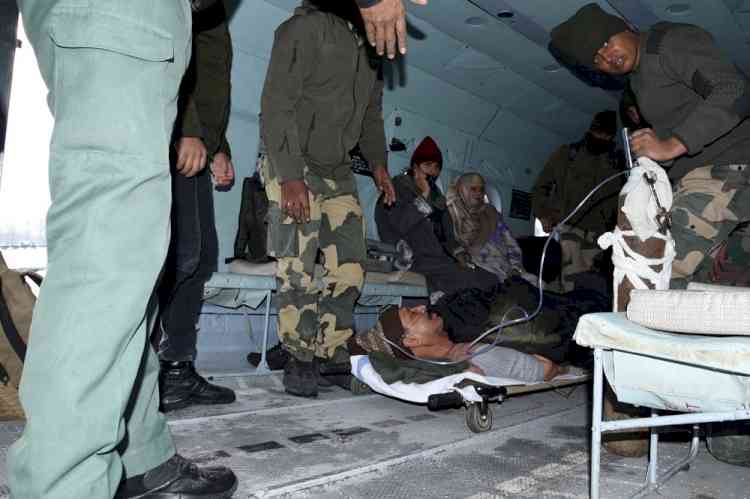