NDPP will not merge with BJP, says Nagaland CM Rio

Nagaland Chief Minister and Nationalist Democratic Progressive Party (NDPP) leader Neiphiu Rio on Friday categorically said that his party would not merge with the BJP. 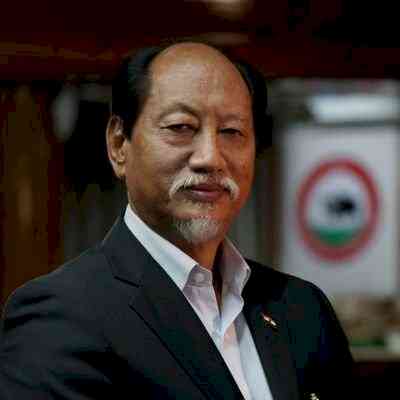 Talking to the media here, he said that the BJP is the NDPP's electoral ally since 2017 but there is no question of his party merging with it.

Rio was reacting to Nagaland Congress President K Therie's assertion that the NDPP is mulling over merging with the BJP after the 2023 Assembly polls.

"I or any other leader of NDPP never said anything like that (merger of NDPP with BJP).Congress has cooked up the baseless story. They have no moral position to raise any question about our integrity," the Chief Minister said.

Therie on Thursday claimed that the NDPP is contemplating to install a BJP government in the state.

The BJP and the NDPP last month finalised the seat sharing deal to contest for the 60-member Nagaland assembly elections early next year.

BJP's in-charge for Nagaland, Nalin Kohli and NDPP's General Secretary Abu Metha announcing the deal in New Delhi had announced that the NDPP would contest in 40 seats and the BJP would fight in the remaining 20 seats. 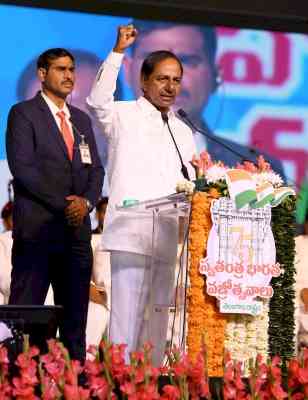 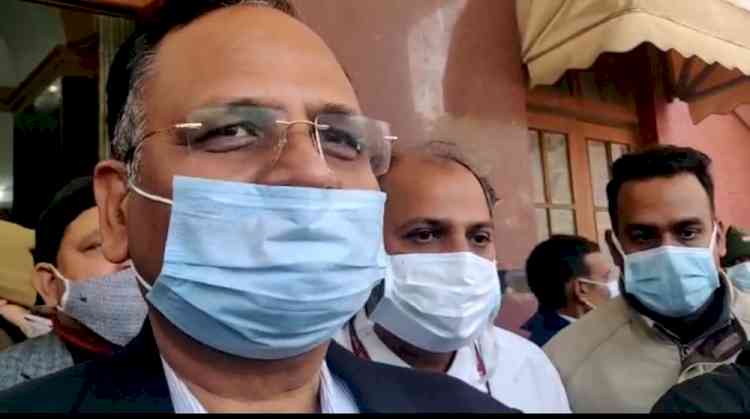 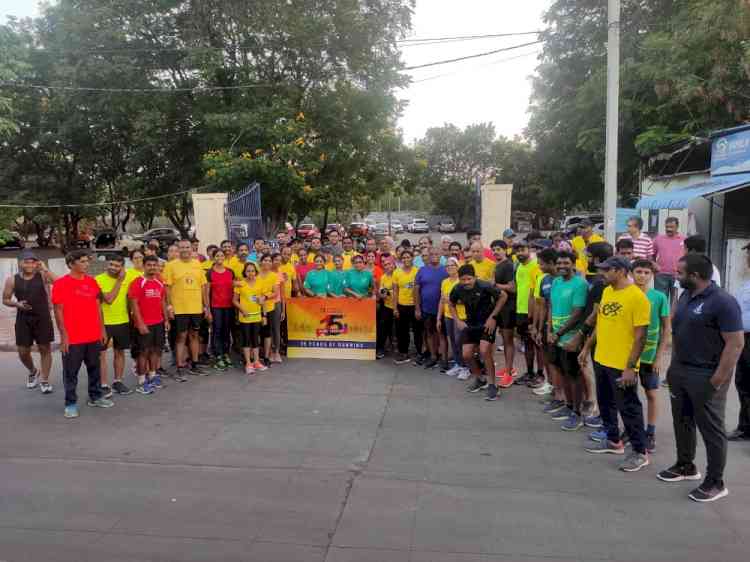 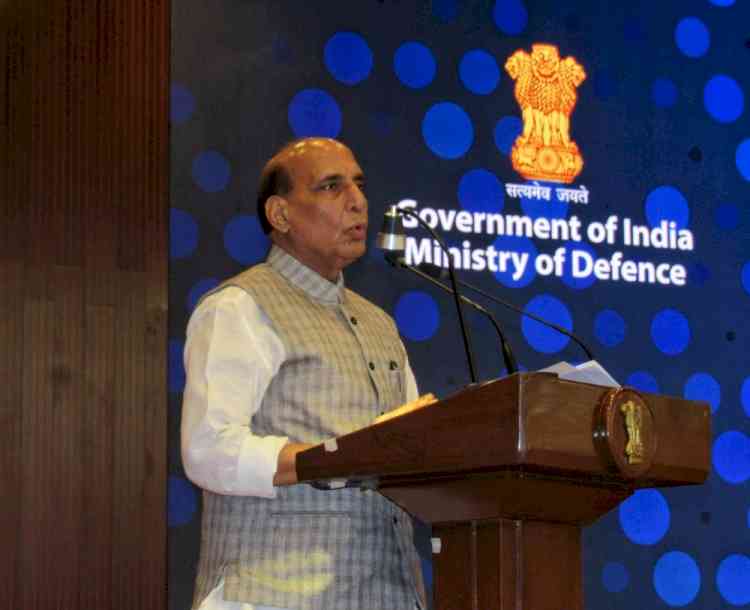 Volatile situation on borders, forces must be ready to... 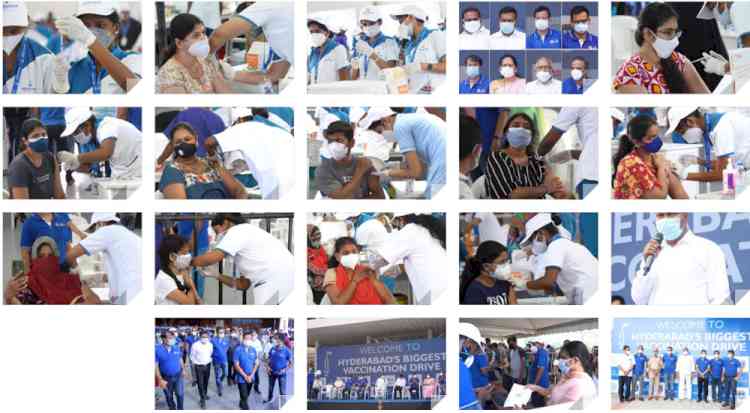